Cheap 40 Inch TV and the Cheapest 40" Televisions from Argos, Currys And Tesco Direct

We Search Trusted Retailers DAILY to find you the best deals on 40 Inch TV and the latest 40 Inch TV sale to save you money.

Showing the biggest reductions, hottest sales and best deals first! Adjust the filters above to narrow your results! 179.00 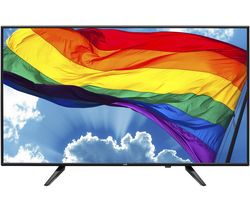 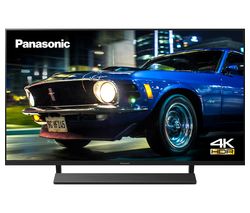 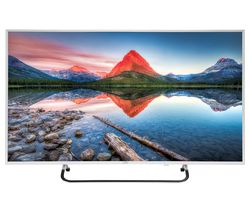 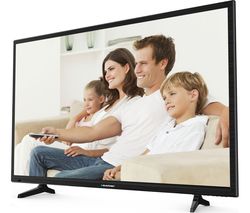 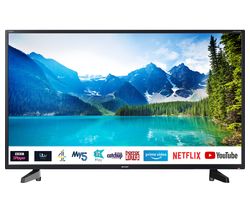 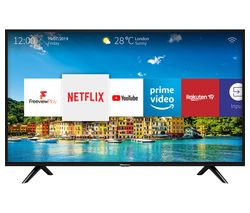 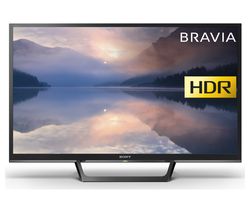 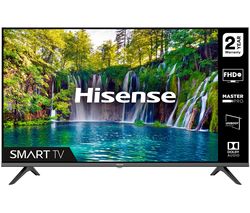 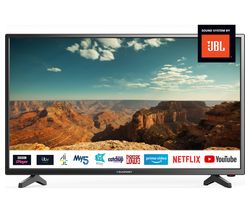 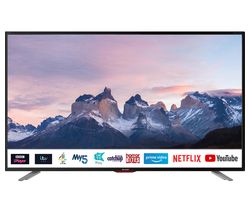 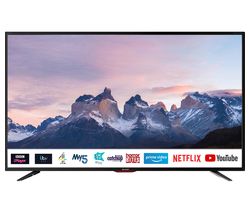 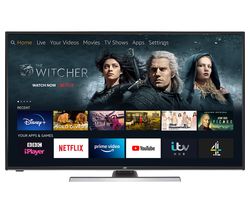 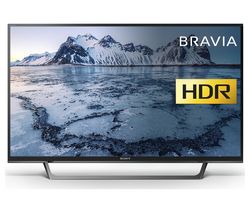 It turns out finding a cheap 40 inch tv is pretty easy and you don't have to look very far to find some fantastic bargains from the popular stores such as Tesco Direct, Argos, Currys and Appliances Online. Now just by looking for the cheapest you're probably going to get just basic functionality, but it's surprising what is also included in the cheap list. We've seen features such as Freeview HD included in many of these cheap televisions so that's a great start. If you want more features such then we recommend you increase your budget a little and double check the features for each cheap tv before you buy.

Well we hope we've made it super easy for you to find the cheapest 40 inch television and we hope we've pointed you in the right direction to look for ones with a few extra features. Thanks for stopping by!