Cheap Chromebooks With Sales, Deals and Offers From Argos, Tesco, ASDA and Currys

We Search Trusted Retailers DAILY to find you the best deals on Chromebooks and the latest Chromebooks sale to save you money.

Showing the biggest reductions, hottest sales and best deals first! Adjust the filters above to narrow your results! 69.99 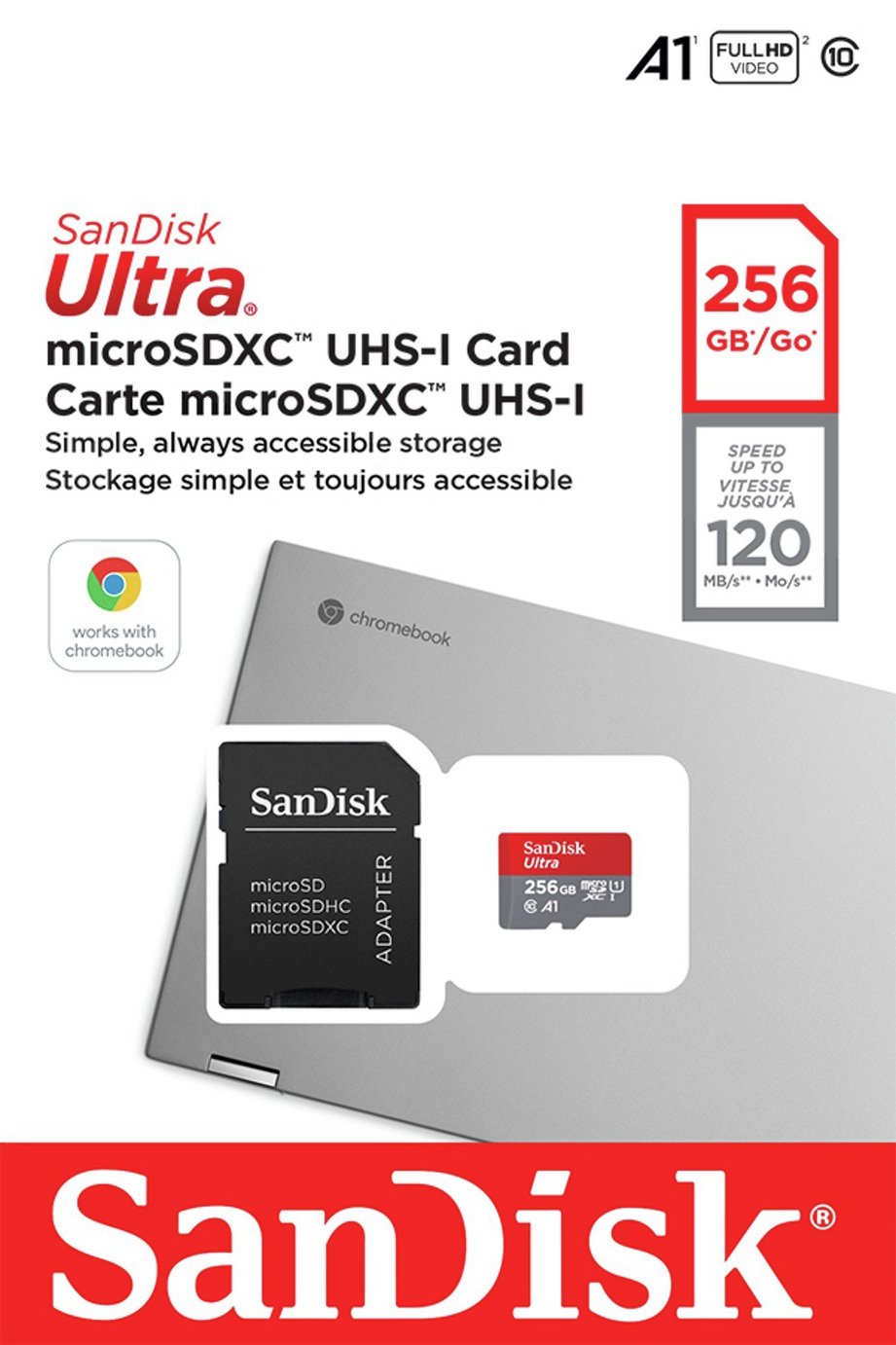 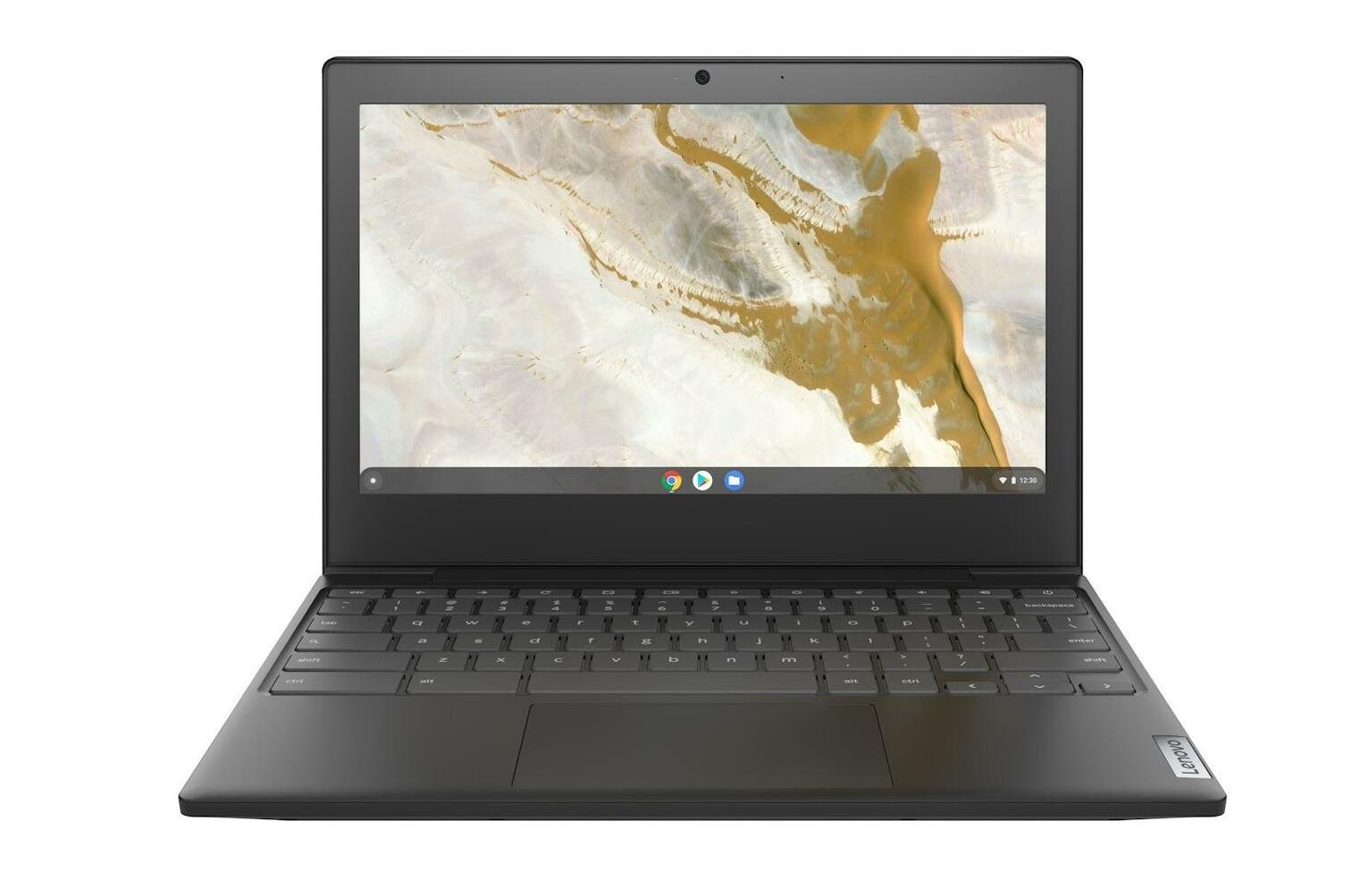 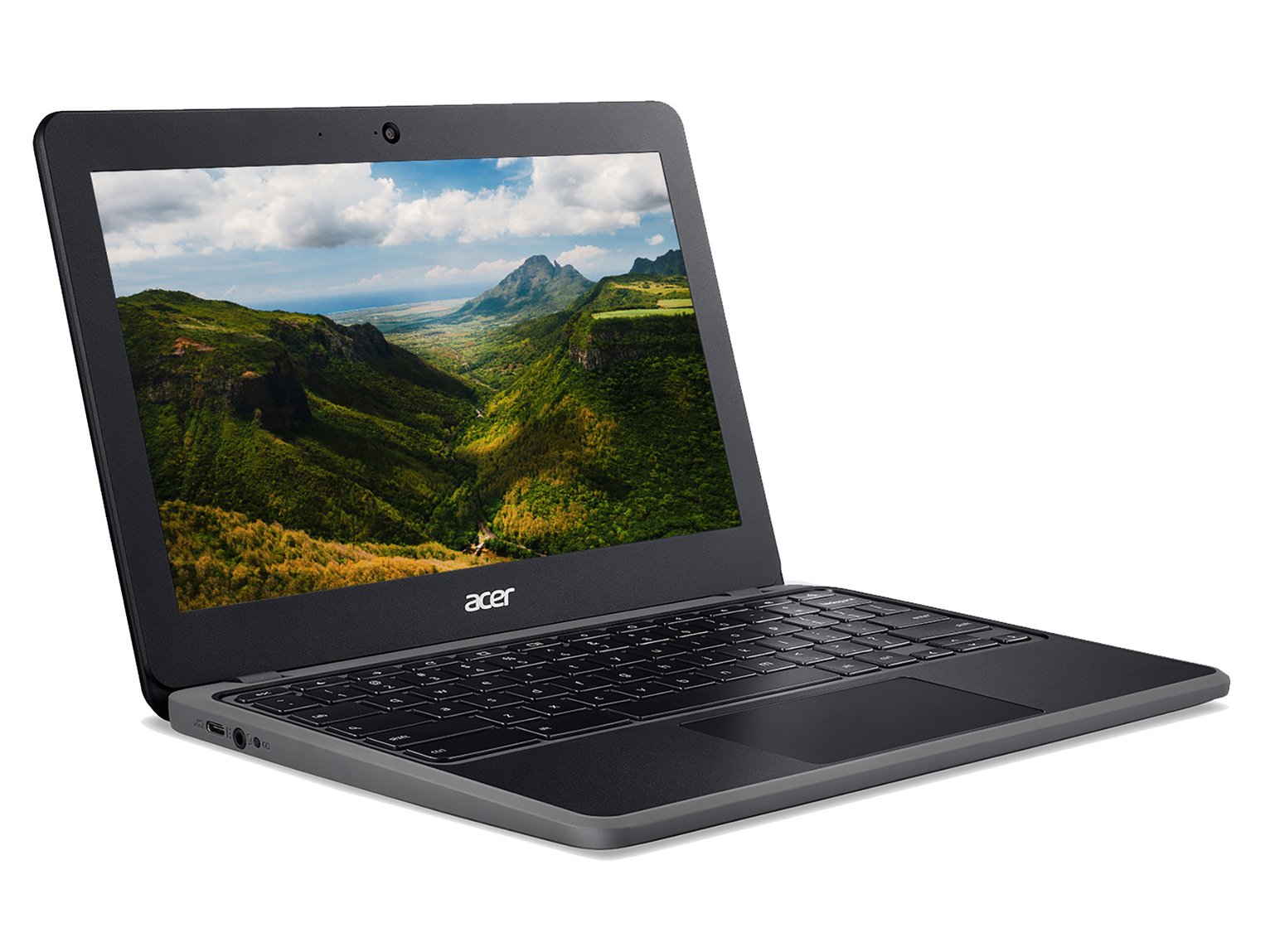 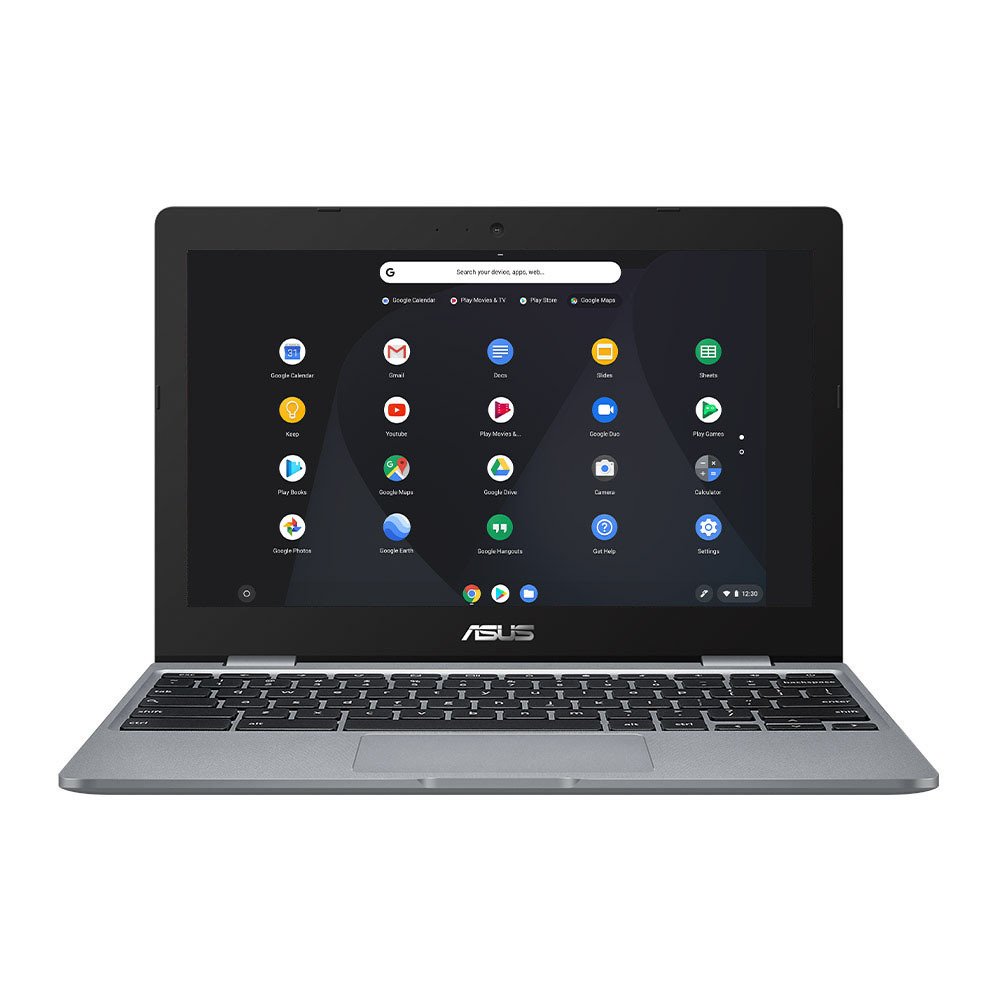 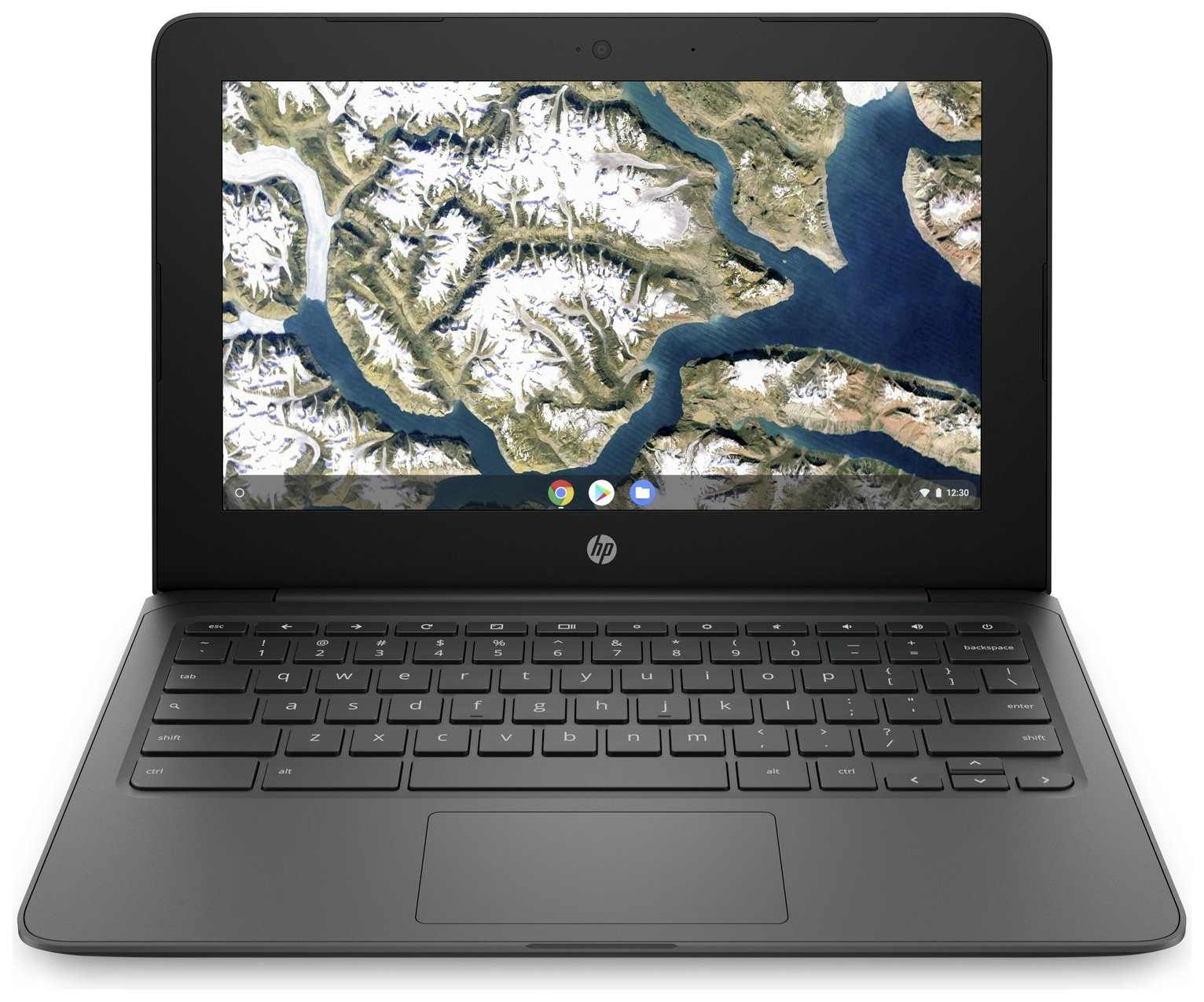 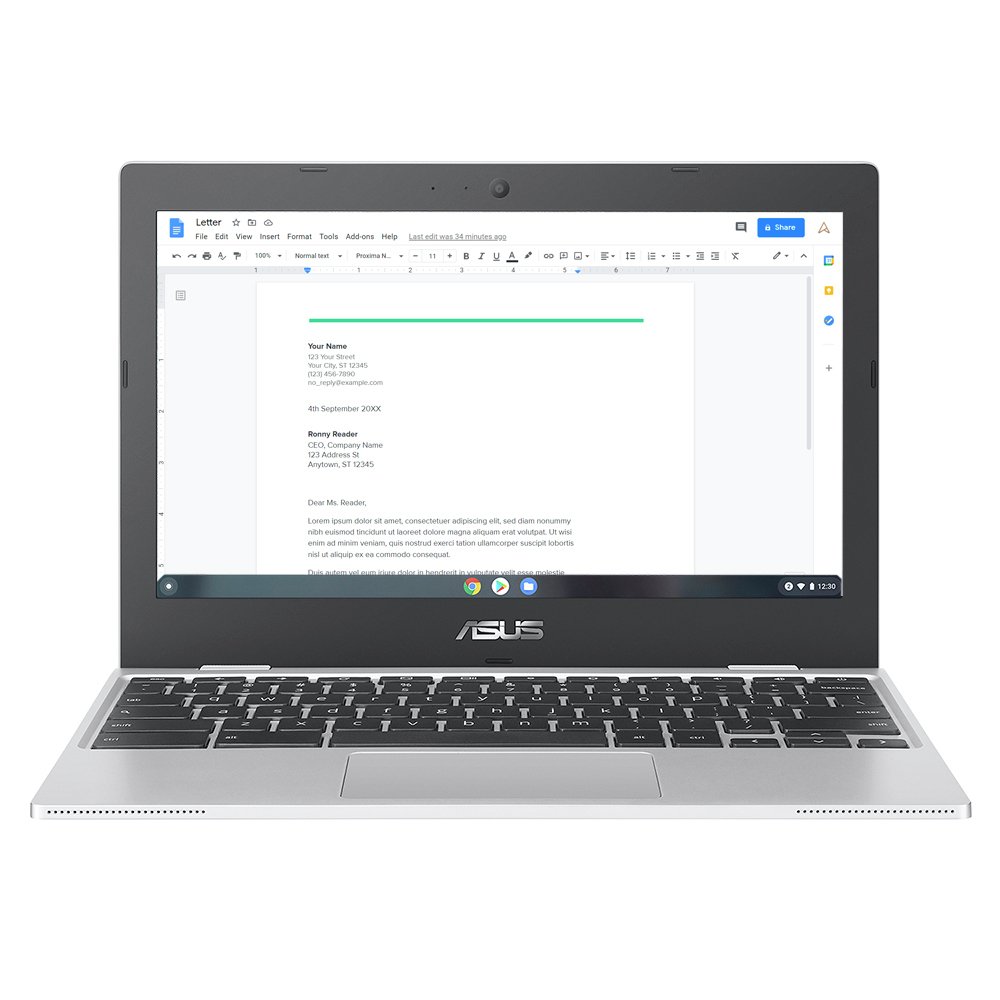 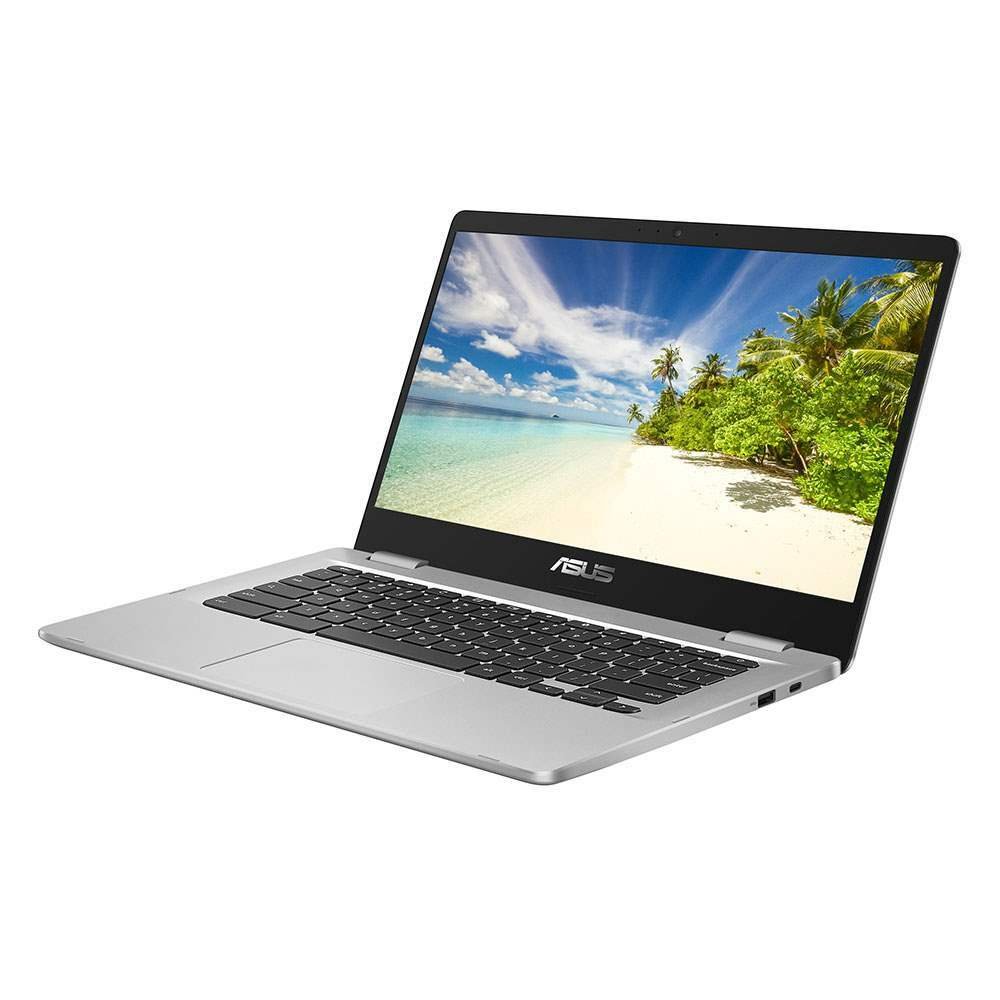 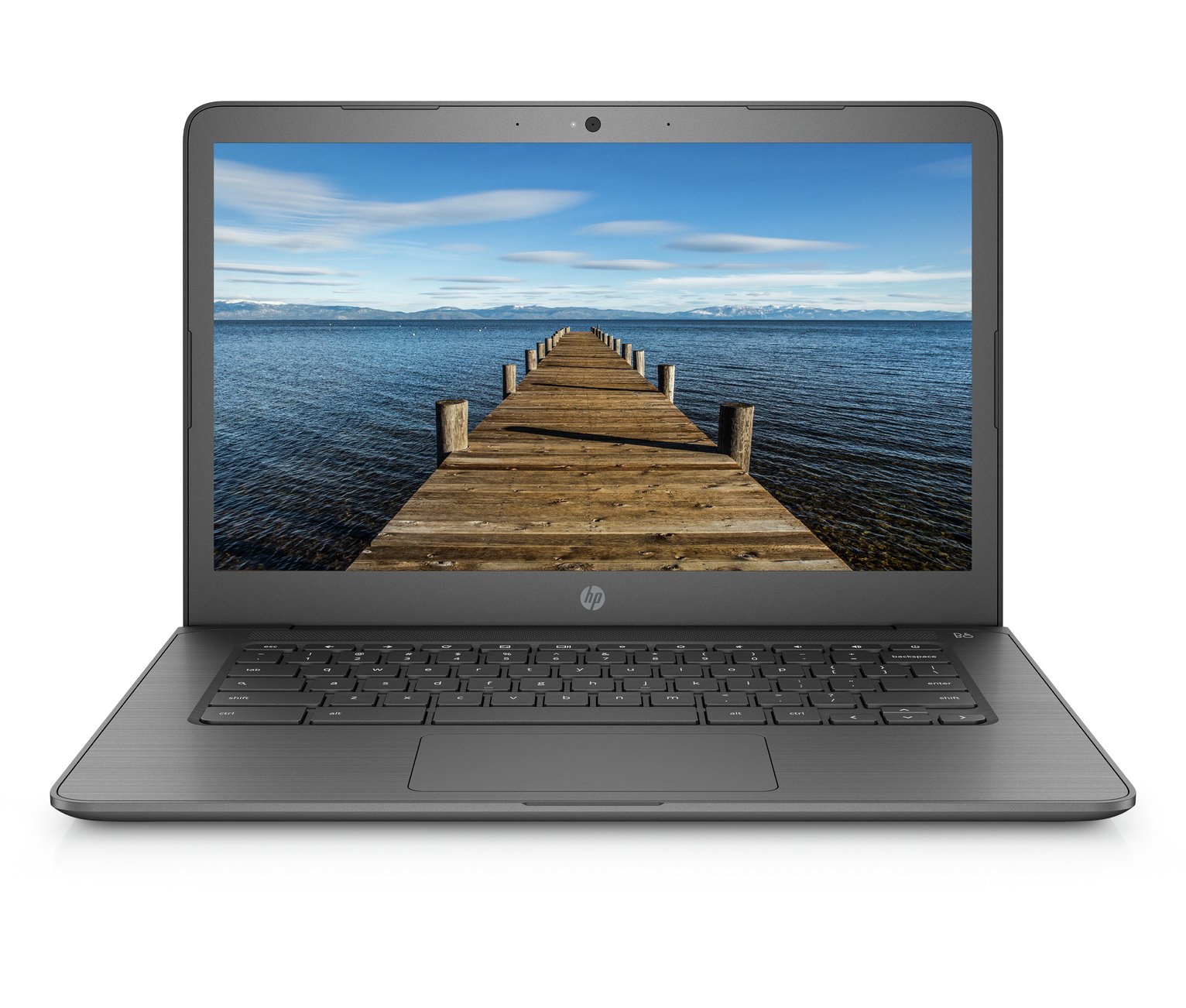 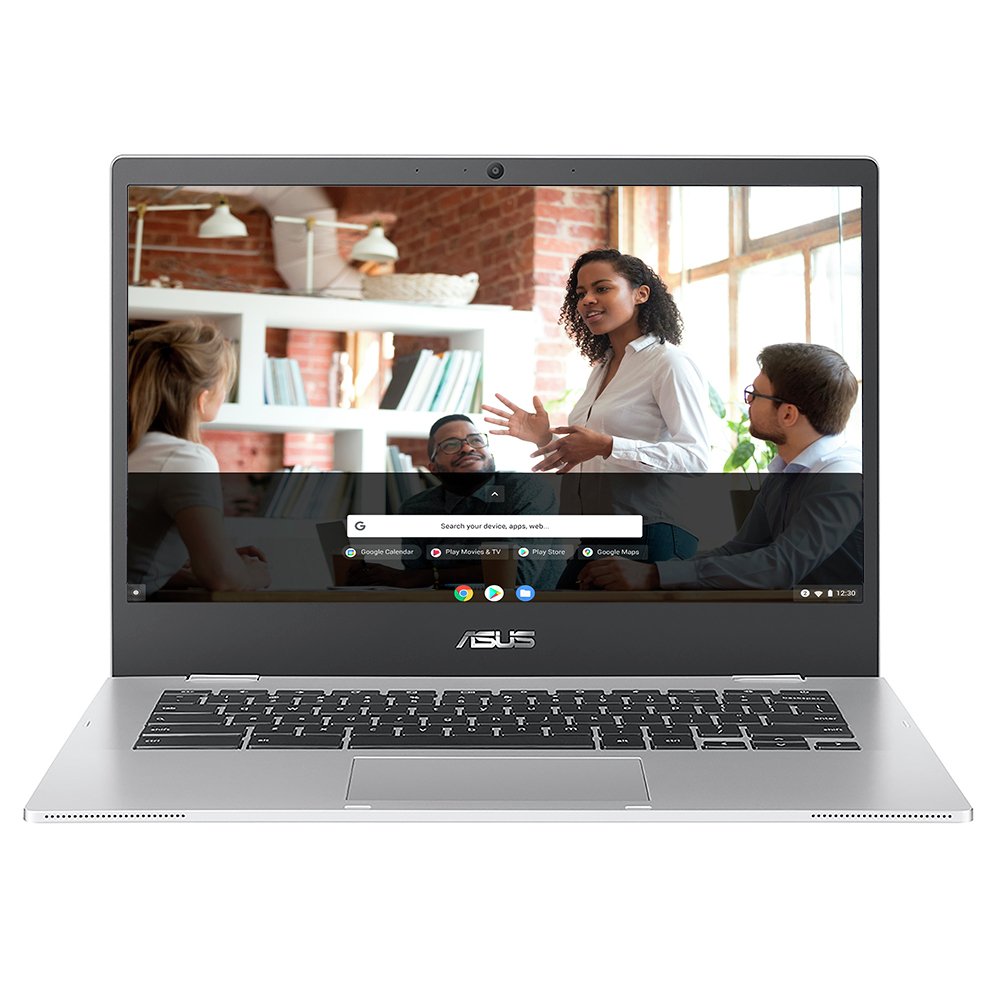 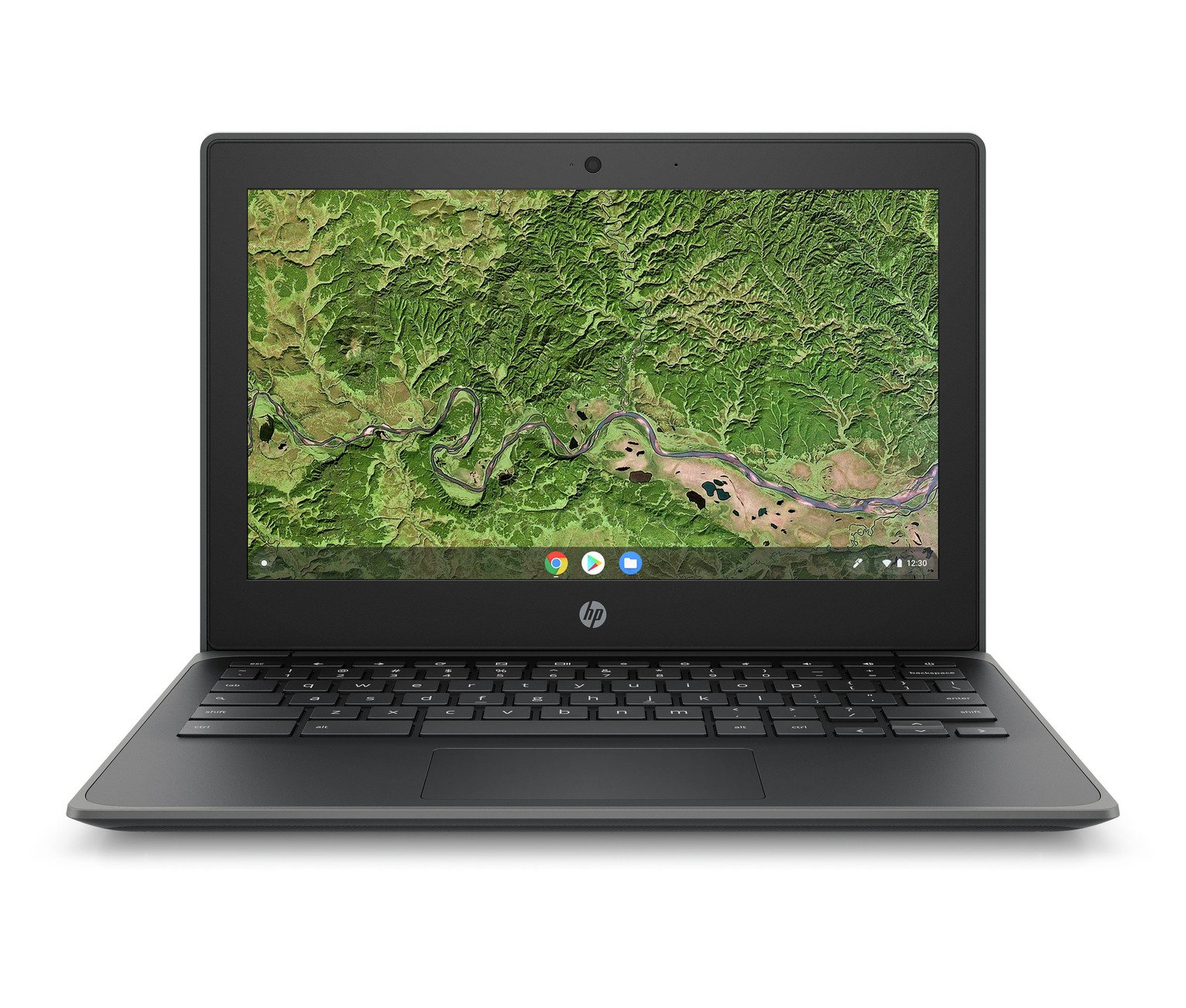 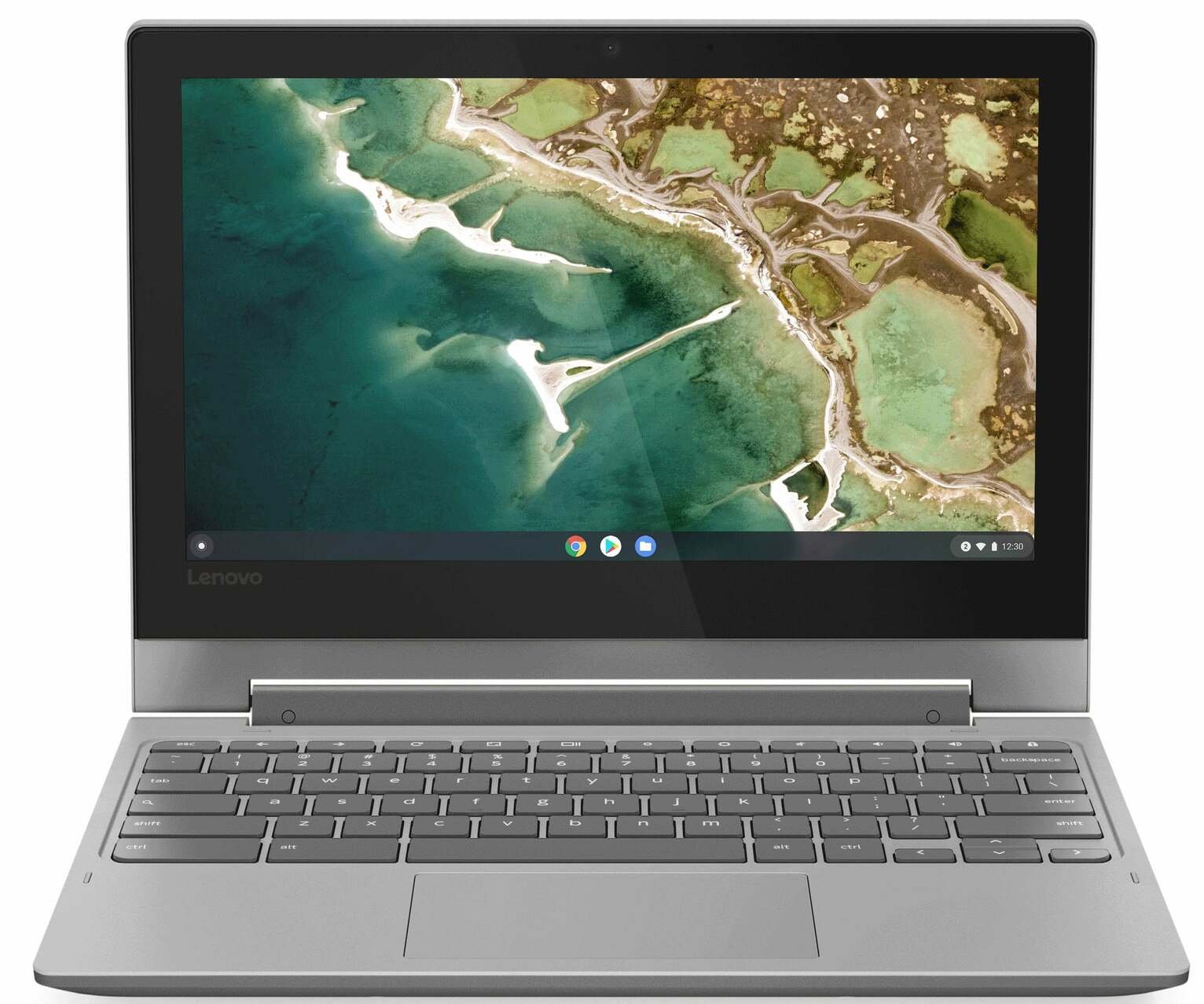 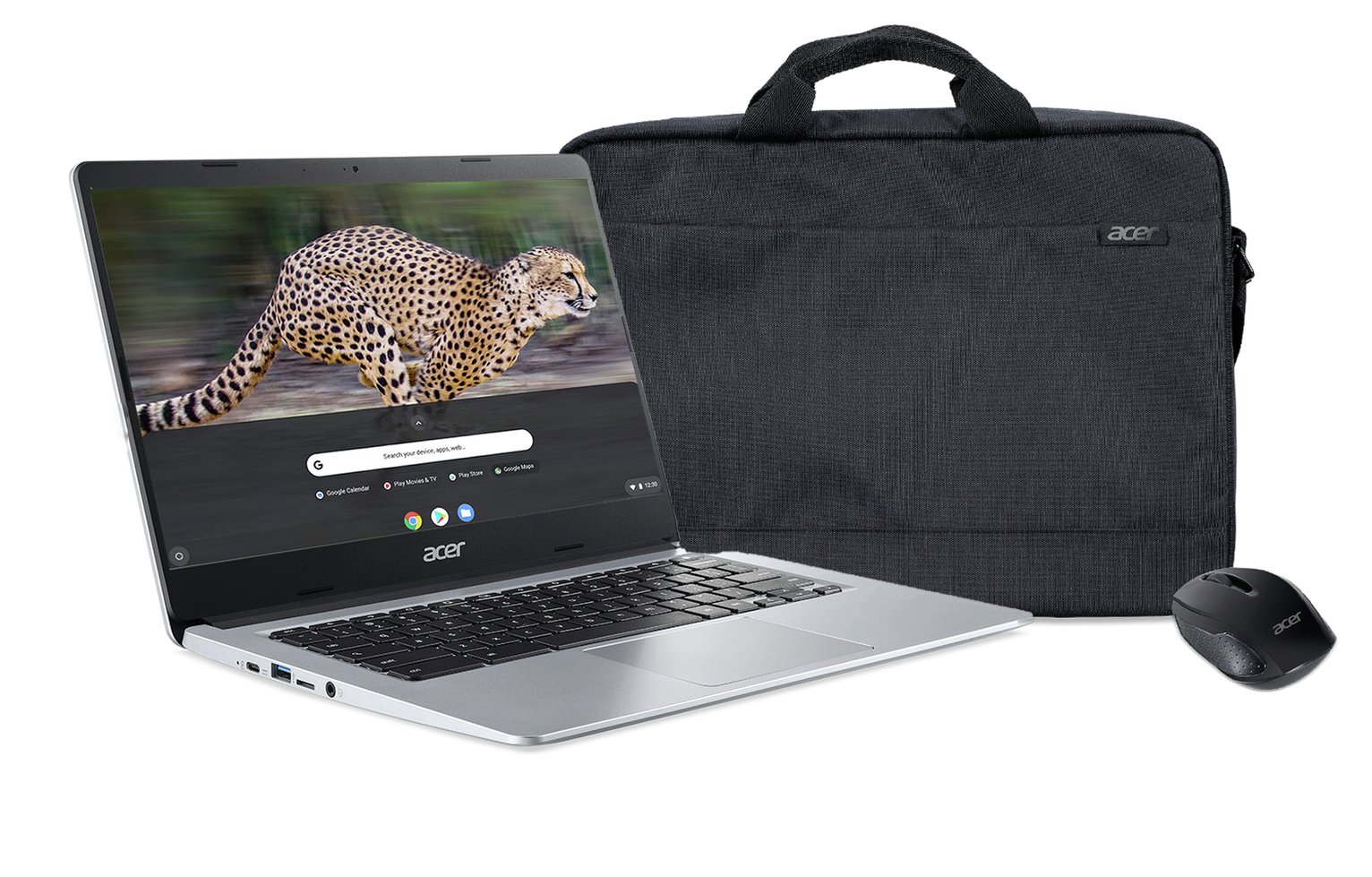 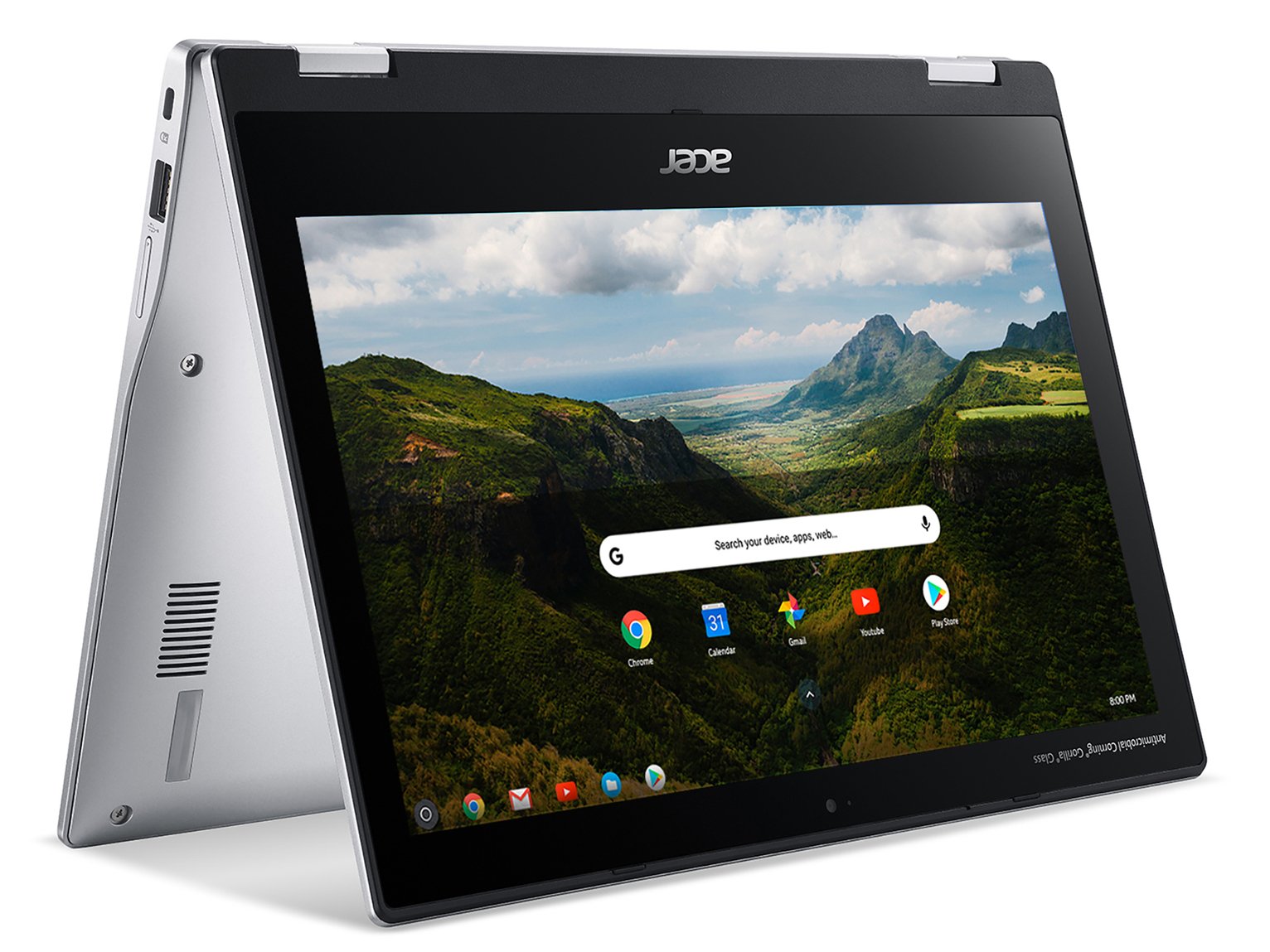 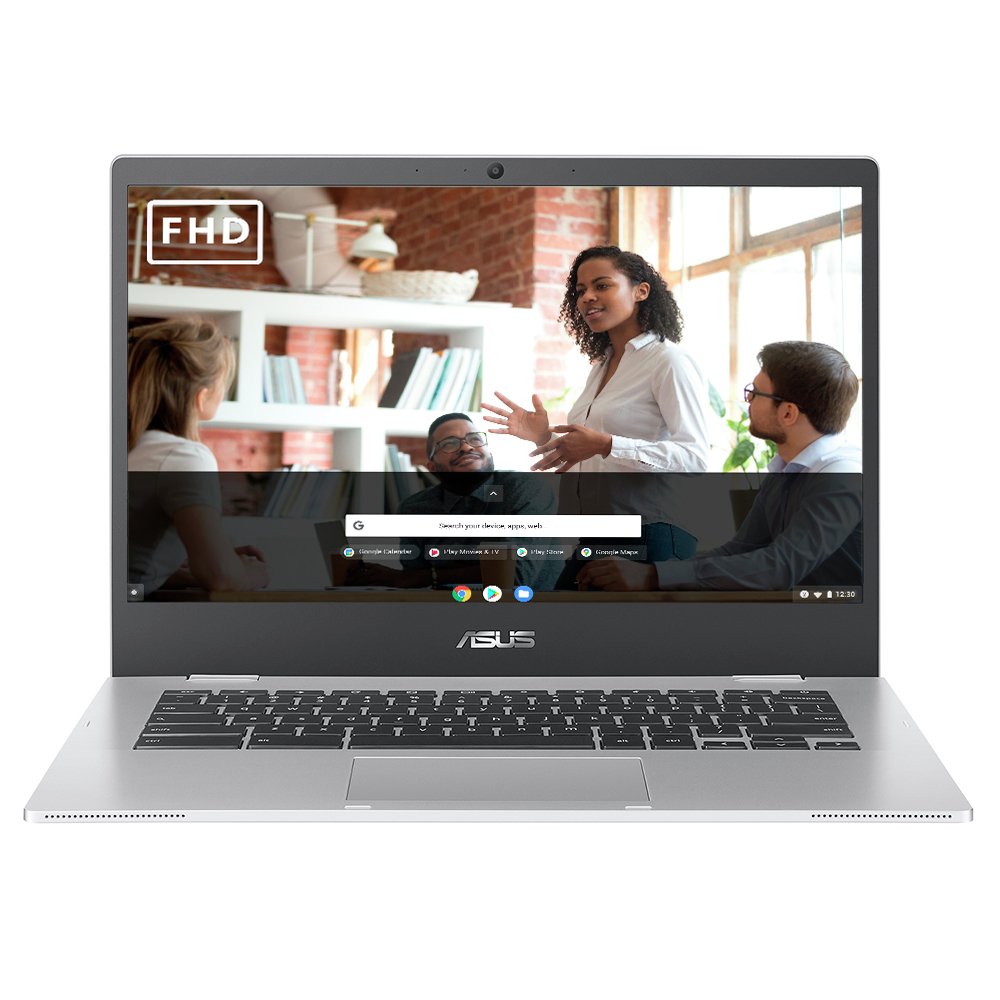 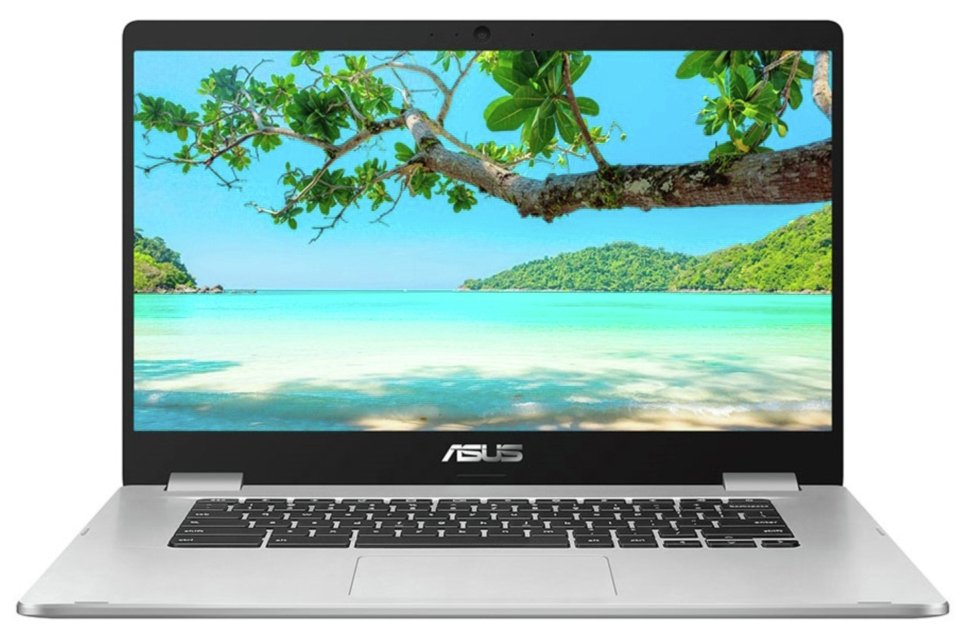 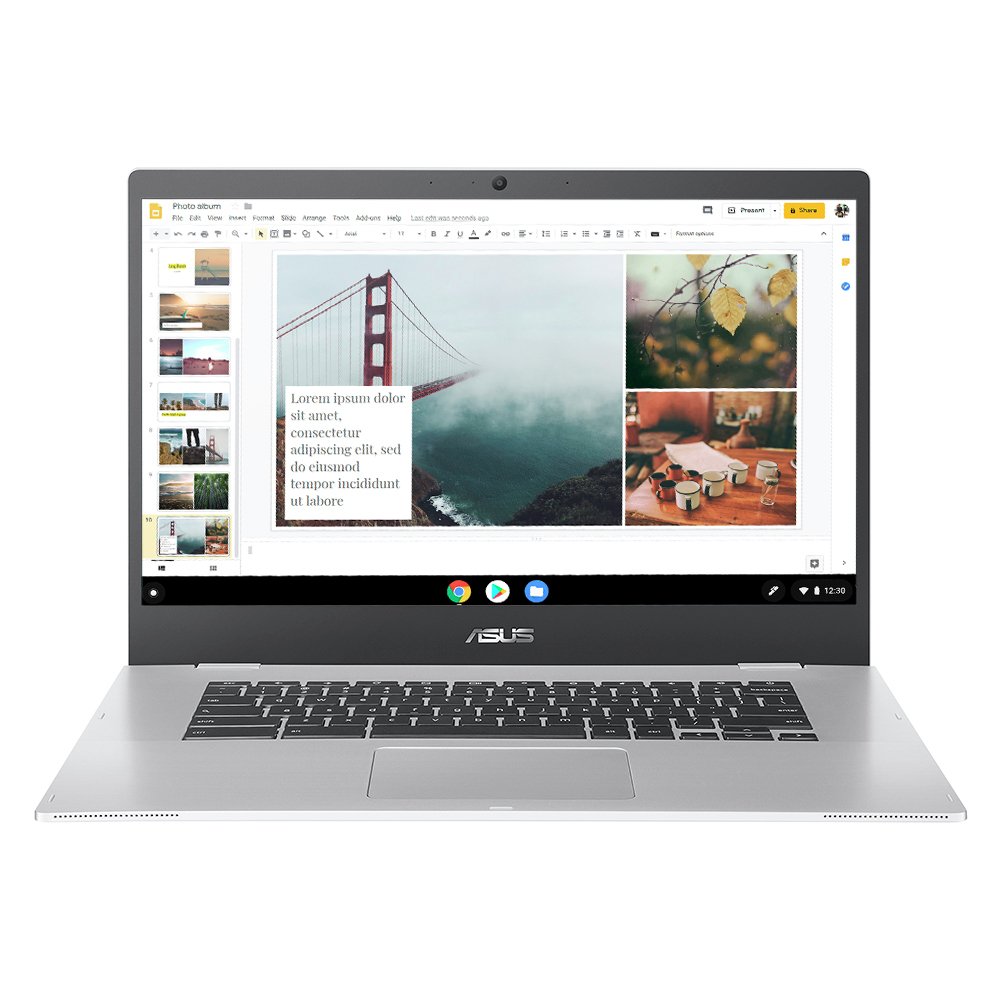 For those in the know the benefits of a cheap chromebook are well known. Fast start ups, and lightweight are but a few. For those who aren't to sure what the difference is and whether they should get one or not, rad on, help is at hand.

So basically, a chromebook is a laptop but a different operating system than the ones you're used to seeing. Instead of Windows 10 or Mac OS X, chromebooks run Google's Chrome OS. This is an operating system that is primality used whilst on the internet. Most of the documents, and applications are stored on the cloud and the machines have very little in the memory. The big plus of this is that they are a cheaper alternative to a Windows laptop or MacBook.

Low priced chrome books aren't the only reason many people are now considering them. And not just considering them either. Recent sales have put chrome books above Windows notebook. So low prices, long battery and no Windows 10, what's the downside you may be asking. Well there are some so read on and if you're still set on a cheap chromebook, read on some more and get the best value for money chromebook for you.

Chromebook use Google's operating system, called Chrome. So it is heavily based around Goolge's applications and having an internet connection. Also a Goolge account is required to make the most use of a chromebook.

Google Apps are a bit of a plus or a minus, depending on if you like them or not. A chromebook will only let you use google apps, so if you're already using Gmail, Google Calendar and so on, you can carry on using them and setup will be easy. If you're using Outlook, Yahoo and others you will have to switch and this could be a pain.

Other well known apps are unavailable too. Adobe, Photoshop and MS Word, Powerpoint and so on. But you can still get office based apps in the google store and often they are cheaper, or even free. Google Drive is free to use, it may not be good for serious office work, but for day to day upset of household finances the spreadsheet app is more than ready to tackle it. Google Drive also has a document writing app, and a powerpoint app too. Even better is that you can import these from your old Microsoft accounts.

One thing you can not do is open .pdf files, or photoshop. There are photo editing software for the chromebook, but fan favourites of photoshop are out of luck sorry.

If a few of these issue are of a concern to you then it's well worth giving the chromebook a bit of time. More and more apps are available for the chromebook in the android market and not only will this give you access to a ton of games, but also work based apps and messaging apps too.

Chromebook Features There are some pretty handy new features on the chromebook that may surprise a few people. The have the "ok Google" voice controls. If you use this on any google phone, or chrome browser then you'll know that they tweaked many issues and it's a pretty system to use.

Another good thing they've done is made a good touch screen interface if you get a chromebook with a detachable keyboard that will then double the screen up as a tablet. These have proved very popular with users. This gives you the use of a tablet and all the apps that come with it. Also calling and messaging apps.

Chromebook Battery Life is one of the biggest selling features of a chromebook. They have great battery life. The average chromebook will last around 9 hours. Some of the high end Dell cromebooks can run continuously for 13 hours. This is massive and beats just about anything on the market.

You can get a few laptops that can rival this run time, but to put in comparison, the average laptop notebook will run for 6 hours. As you can see for less money, you get longer usage with a chromebook.

Chromebook Lastability and Durability is only just starting to catch on. Chromebooks aren't really known for being the most hardwiring laptops on the market. But a few of the newer models are proving to be pretty robust. Acer Chromebook 14 for Work is one of these that can withstand a bit of a pounding and still keep on plugging away. So if you're are going to be using it out and about, or letting your kids run wild on it, getting a durable options is probably for the best.

Chromebook Security is a major issue since the vast majority of your work will be store in a cloud and not on the device. So having good security is of high importance to some users. Google has some of the best cloud based security around, but still take some steps yourself. You can change you password often and never share it are just a couple of things that you can do.

Chromebook Screen Size The screen size of chrome books does vary, but generally they are smaller than a standard laptop. The smaller ones are Lenova 100S and the HP Chromebook 11 G4. These are both 11.6 inch. We love the portability of these smaller devices and are great for kids and very limited web browsing. For more typing based use, the keyboard can get a little cramped

if you're after something a little bigger, so maybe you plan on watching more films and playing games and wish for a bigger viewing screen, then the Dell 13 Chromebook or the Toshiba Chromebook 2 CB35 are both 13.3 inch and are very well received by previous customers.

The biggest chromebook you can buy is 15 inch. Acer Chromebook 15 is leading the charge on this front and there are currently no bigger chrome books than a 15 inch screen.

Chromebook Specifications When shopping for a chromebook, if you plan on lots of use with multiple apps and tabs open, then you should defiantly try and spend a little more and get 4GB of RAM. This will help the chromebook more smoothly. Both Dell and Lenova chrome books have these options, but you will pay more.

On board memory is low for chrome books, this is because they are mainly cloud based so most will come with 16GB. This is more than enough if you're buying a chromebook for the purposes they are intended. Some, like the Toshiba Chromebook 2 CB35 come with an SD card slot so you can boost it to 64GB if you so wish. You can also get a chromebook with 32GB, but we've got to ask why you need it if everything cloud based. Google do give 100GB free cloud space with all chromebooks so this is where you'll be storing most of your videos, photos and music.

These are just a few of the basic features of getting a chromebook, but they should give you a good outline of what they are and what the pros and cons are.

As for where to buy a chromebook from, we think Argos and Currys offer some of the best deals and also have a good range of cheaper chromebooks, going all the way up to a high end chromebook. As for getting deals, newer models are hard to get cheap chromebook deals on them, but try looking for models that are nearly a year old as these can often have some good reductions on them. Also take a look at the refurbished section too. Another great way to save money on a chromebook.