Showing the biggest reductions, hottest sales and best deals first! Adjust the filters above to narrow your results! 59.99 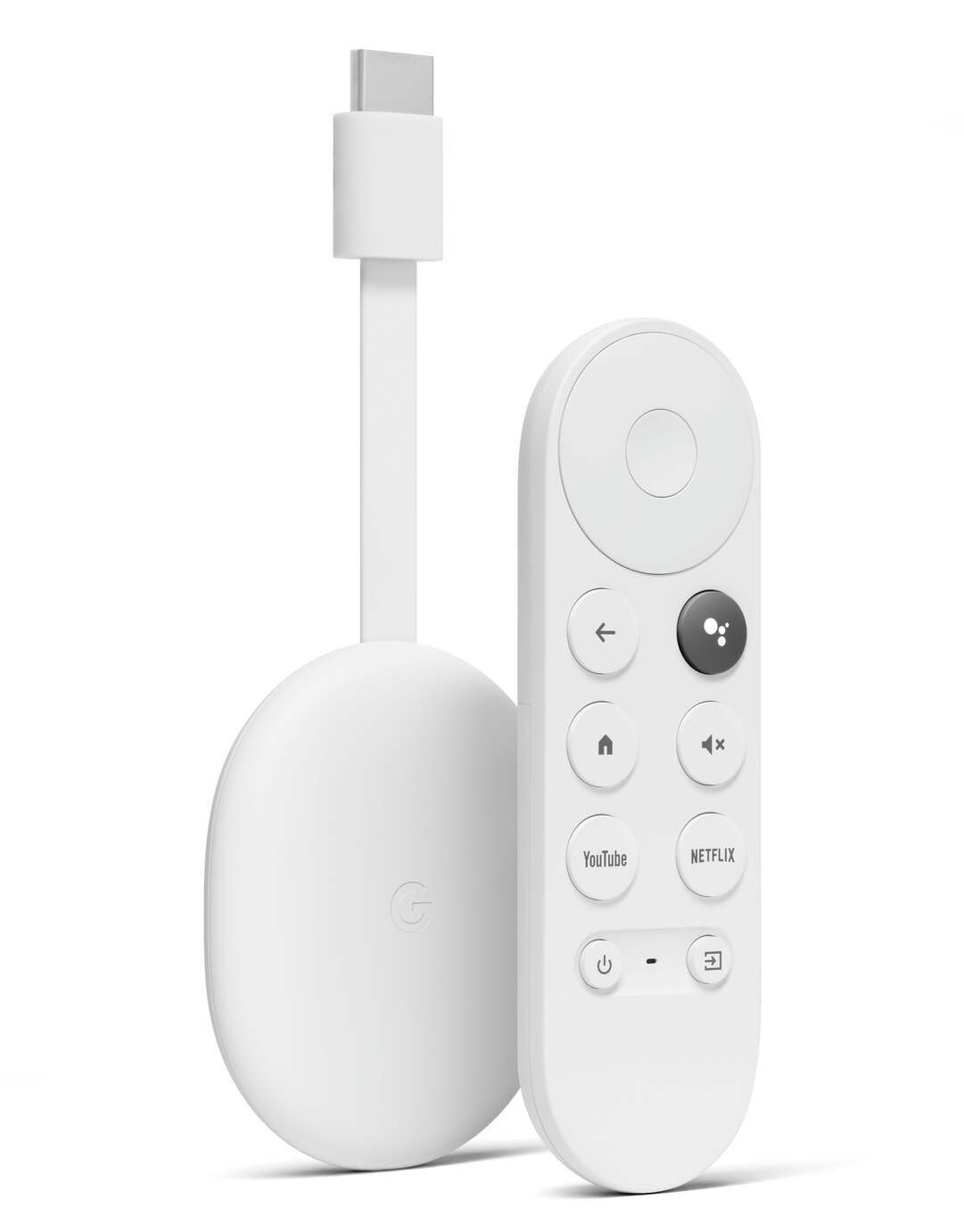 Many different factors will figure in to you buying a cheap chromecast for your smart TV. The first one though will be to find out what the thing is in the first place.

A Google Chromecast is a super simple, cheap way to stream video right to your TV. Very similar to Apple TV, and Roku Box. It is around £20 and Chromecast plugs into your TV and grants easy access to multiple streaming services, from Netflix and YouTube to Hulu and Google Play. You can even throw content from your Chrome browser to the big screen. Let's run through the basics and a few of the big features to see if it's right for you.

Chromecast Basics A chromecast is a device that you plug into your TV's HDMI port, via a USB cable. Using your smartphone or computer as a remote control, you can use Chromecast to access video content from YouTube, Hulu, Netflix, the Google Play Store and other services. You can also use it to stream almost any kind of content from the Chrome browser on a computer.

Chromecast Versions There are two types of Chromecast that you can buy. The Chromecast, or the Chromecast Ultra. The Ultra is capable of steaming 4K video, where as the standard Chromecast can only do 1080p. Every other thing about the to versions are the same. Same channel selection and so on. The price for this 4K streaming is an extra £50, so it's your call if you think this is worth it.

Requirements to Run Chromecast At the least you'll need a Chromecast dongle, an HDTV with a spare HDMI port, a stable Wi-Fi connection and a computer or mobile device. The Chromecast stick includes a USB cable for power and a power adapter. If your TV has a USB port, you can plug the power cable right in. If not, you can use a wall adapter. You can control the device with smartphones or tablets running Android or iOS, as well as computers running the Windows or Mac OS X operating systems.

How it Works Chromecast works by being the middle man between your tele and video streaming service. A Bit like a Sky Digital Box. Video streaming providers, like Netflix, Hulu and Google Play stream content to your Chromecast and then it displays it on your TV screen.

Why Get Chromecast Chromecast is perfect for those who use video streaming services and don't want to pay big Sky subscription fees. It allows you to watch Netflix, YouTube and other things, not only of your mobile device or laptop, but on the main tele so everyone can watch at the same time.

Why Skip Chromecast If you don't use any of the streaming services and you watch tele via cable or Sky, then you really won't be getting much extra out of Chromecast. The same goes for it you have an Xbox, PS4 or Apple TV. All these will offer the same things as a Chromecast, so there's no need to go out and get one.

Now we've covered some of the basic things you can get from a Chromecast, let's have a look at a bit of other info about them which we wouldn't think you should allow to change your buying decision.

Set-up of a Chromecast is very simple, you just connect the Chromecast and your device on the same network and then follow the instructions. It's a very slick and easy process that we've never heard of many issues setting up Chromecast.

When it comes to the content that you can find on Chromecast, we've mentioned the big ones already. More and more online providers are bringing out apps for Chromecast and other streaming services, so be ready to get more and more from your device.

We mentioned the cost earlier, but to go over it again, cheap Chromecast will start at £18 and then for the Chromecast Ultra you can get for £69. Both of these are on great deals at Currys andArgos too. On top of the initial cost, you will have to start subscribing to streaming services like Netflix or Now TV. Not all of them though. YouTube is free and a few other smaller ones too. You do get the BBC iPlayer on them, but you've paid for this in your license fee so it's not exactly free.

When it comes to this type of device, there are alternatives, Apple TV does the same job, and also allows games played from iPhone or iPad played on your TV. But for this you'll be paying around £100. Not the best value for money really. Roku Box are the cheapest streaming device, and of course, if you've a PS4 or Xbox One then these will do it too.

New to the market is Chromecast Audio, this works in a similar way, but will stream music, from Apple Music, Spotify and so on and play it on your speaker system. You can control this from your mobile device like phone and tablet in the same way as Chromecast.

A cheap Chromecast device for your smart TV is a great way to save money of expensive subscriptions and allows you a massive amount of online video content to be played on the main screen for everyone. We feel they are great value for money and at only £18, you should give it a try.