We Search Trusted Retailers DAILY to find you the best deals on Drones and the latest Drones sale to save you money.

Showing the biggest reductions, hottest sales and best deals first! Adjust the filters above to narrow your results! 3.49 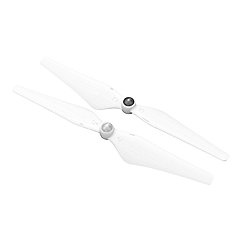 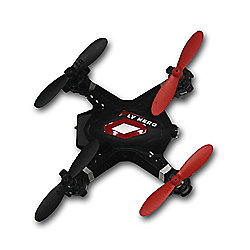 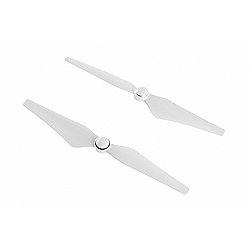 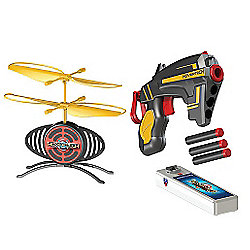 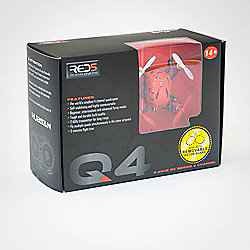 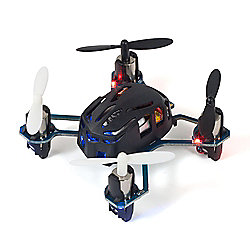 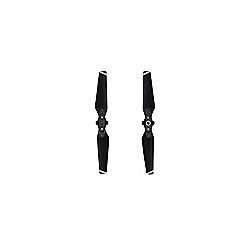 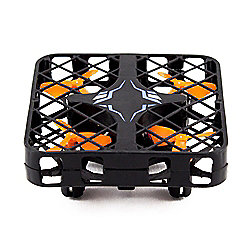 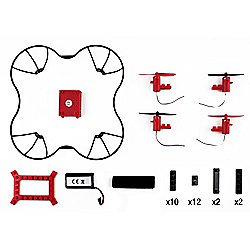 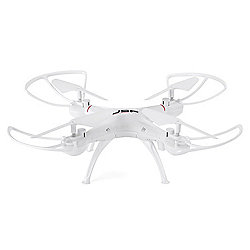 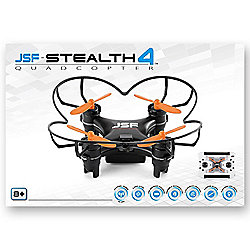 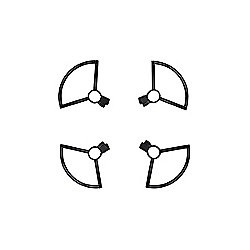 Drones have been in the press a lot in recent years, both for good and bad reasons. So before we go into a list of cheap drones from the best retailers in the UK, including sale prices of drones, we'll look at what drones are, where you can fly them and what they are good for.

We'll also look at the best drones that are ready to fly, the best brands of drones, and the best camera drones too, all for different budgets. Drones are usually split into 3 different groups. Camera drones, racing drones and toy drones.

Camera Drones: These are the most common drone type. If you want to get a little technical, they aren't really a drone. They are a quadcopter, but we'll call them drones as that's what they are more commonly known as. These quadcopters have stabilised cameras for taking video and still photos. These can get pretty expensive depending on how powerful you want the camera to be. Exploring the world from a different view point is a cool way to use your drone, but you do get what you pay for with a camera drone.

It pays to do plenty of research on camera drones as the quality can vary a lot. Some of the cheaper ones are really good for first time users and can offer real good value for money. The more expensive ones that we've tested aren't always worth the money we feel, but brands like DJI and Parrot have some great ones that are mid range. Some features to look out for are GPS tracking, and a return to home feature if connectivity is lost, or battery is low.

Racing Drones: Again, these are quadcopters, and not drones. The popularity of drone racing has been massive, and the choice to look at shows this. There are even competitions you can enter to test your skills out. Racing drones generally don't have the GPS features like return to home as weight is the key for these speed machines. Prices can get really high on these racing drones. So it's worth making sure you're really into it so you get the value out of it. For a competition level racing drone, be ready to pay over £600.

Toy Drones: These are the most accessible and cheapest drones you'll find. Great for kids to get going and won't break the bank. Toys'R'Us have a good selection of toy drones for under £50. Don't expect to much from these, they are toys and made for kids and for this they are perfect for a couple of months to make sure your kids are into drone flying before getting one of the better models.

What You Get For Your Budget

On the cheaper drones you'll not get much in the way of GPS or first person video (FPV) so these are what you'd call line of sight drones. You'll need to keep the drone in sight or you could end up loosing it. They don't have a great deal of flight time either. But you are only be going to pay £20-£40, so they are a good entry level drone. The mid range drones out there should all come with GPS so you don't need to keep the drone in sight, but it may not come with a real time video stream. On the mid range budget drones you want to be getting at least 720p video as anything less won't look to great. A decent one from DJI, expect to pay £100-£150. Anything above £150 and you want to be getting FPV and GPS. The main advantage of the higher end drones are the camera quality and the flight time.

Make sure you are well aware of the full laws in the UK of flying drones. Look at the rules for recreational drone flying here. Basically never near airports. Open fields are the best and beware of neighbours privacy. It's also UK law to never loose sight of your drone.

Where To Buy a Drone

We've picked out 4 retailers that have the biggest selection and the best prices. They all have drones to suit any budgets. You can also find decent sales on drones from these retailers too. Look out for deals on the best brands like DJI drones.