We Search Trusted Retailers DAILY to find you the best deals on Electric Hobs and the latest Electric Hobs sale to save you money.

Showing the biggest reductions, hottest sales and best deals first! Adjust the filters above to narrow your results! 85.00 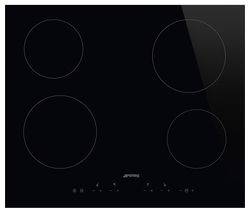 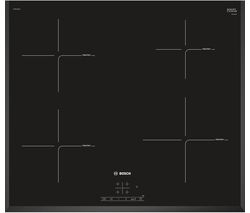 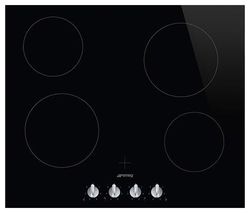 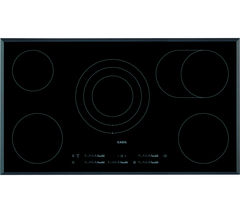 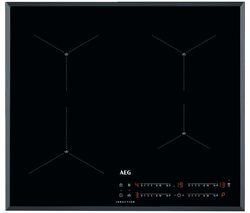 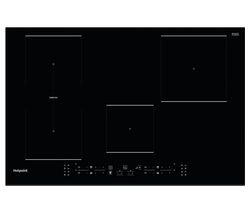 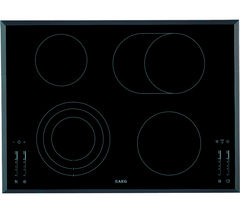 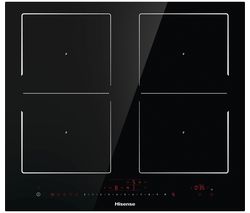 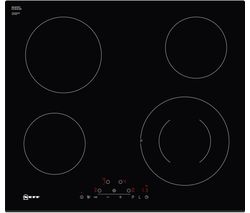 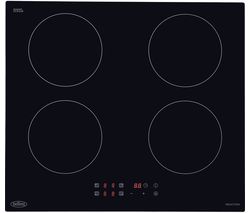 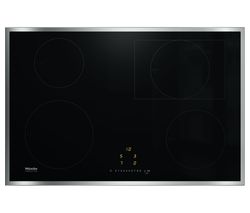 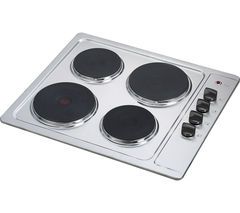 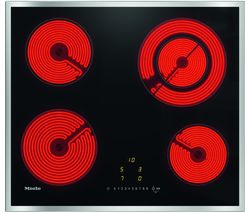 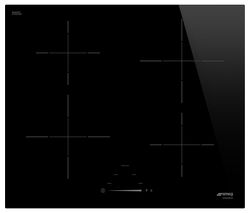 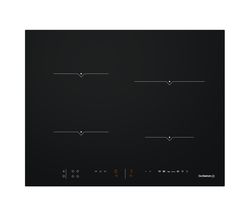 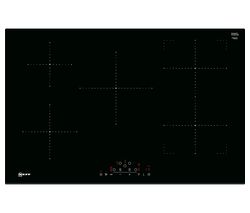 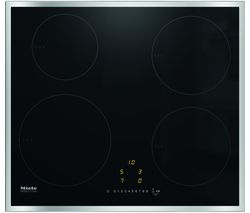 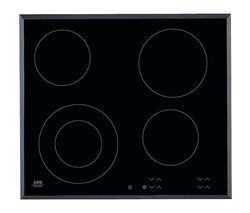 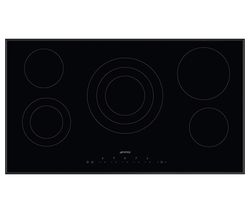 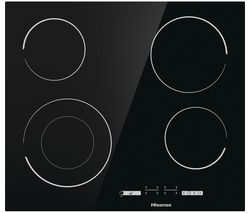 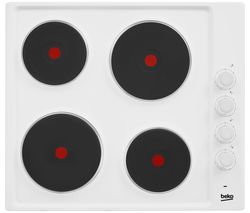 Best Electric Hobs to Look for

There are some really good benefits to going for an electric hob, but also a few draw backs too. Let's go over the benefits of getting one first.

Electric hobs are simple to install if it's a like for like swap out. Simple remove the old one, plug in the new one and drop it in place. Away you go ready to use your new hob. Electric hobs can also be ceramic, which gives them a very nice finish and are super easy to clean. You can now buy a gas ceramic hob, but these are very expensive. You can also get induction electric hobs, again these are expensive, but have very low running costs. We're big fans of swapping out for an induction electric hob if your budget can stretch to this.

There aren't many drawbacks to a cheap electric hob, but the main ones are they are not as responsive to heat changes as a gas flame. This however isn't true when you look at the new induction electric hobs. They are just as instantaneous as gas. But a cheap stainless steel electric hob will take longer to get to high temperatures when compared to a gas hob. They can be a little bit more expensive for a ceramic hob when compared to a gas hob, but not much more and we feel this is worth it as they look so much better.

We feel the the best place to find the biggest savings on electric hobs is to go straight to the UK's biggest retailers. They have the biggest choice and the most stock. Because of this they can offer some pretty great savings. We recommend to always check out the clearance sections of these websites. Or in the case of Currys, go to your nearest store and see if the have any local stock with they are selling cheap to make space for new stock. That's why the clearance sections, or sales sections of there websites are so good. They often get ride of older stock to make way for new stuff. You can find some pretty big savings this way.

They also have other deals that could make you big savings. Like a multi-buy electric hob and oven set, or money off when you trade in your old appliances. AO.Com have a great finance option, so if you're starting out in your new home and can't afford to pay for all the things you need all at once, and who can btw, then you can take out a fairly competitive finance package.

A don't forget to do some basic price comparisons too. We made it simple to see who's got the cheapest electric hobs on sale for all the best brands. This way you know you're getting the vest deal that's out there.