We Search Trusted Retailers DAILY to find you the best deals on Kids Bikes and the latest Kids Bikes sale to save you money.

Showing the biggest reductions, hottest sales and best deals first! Adjust the filters above to narrow your results! 17.00 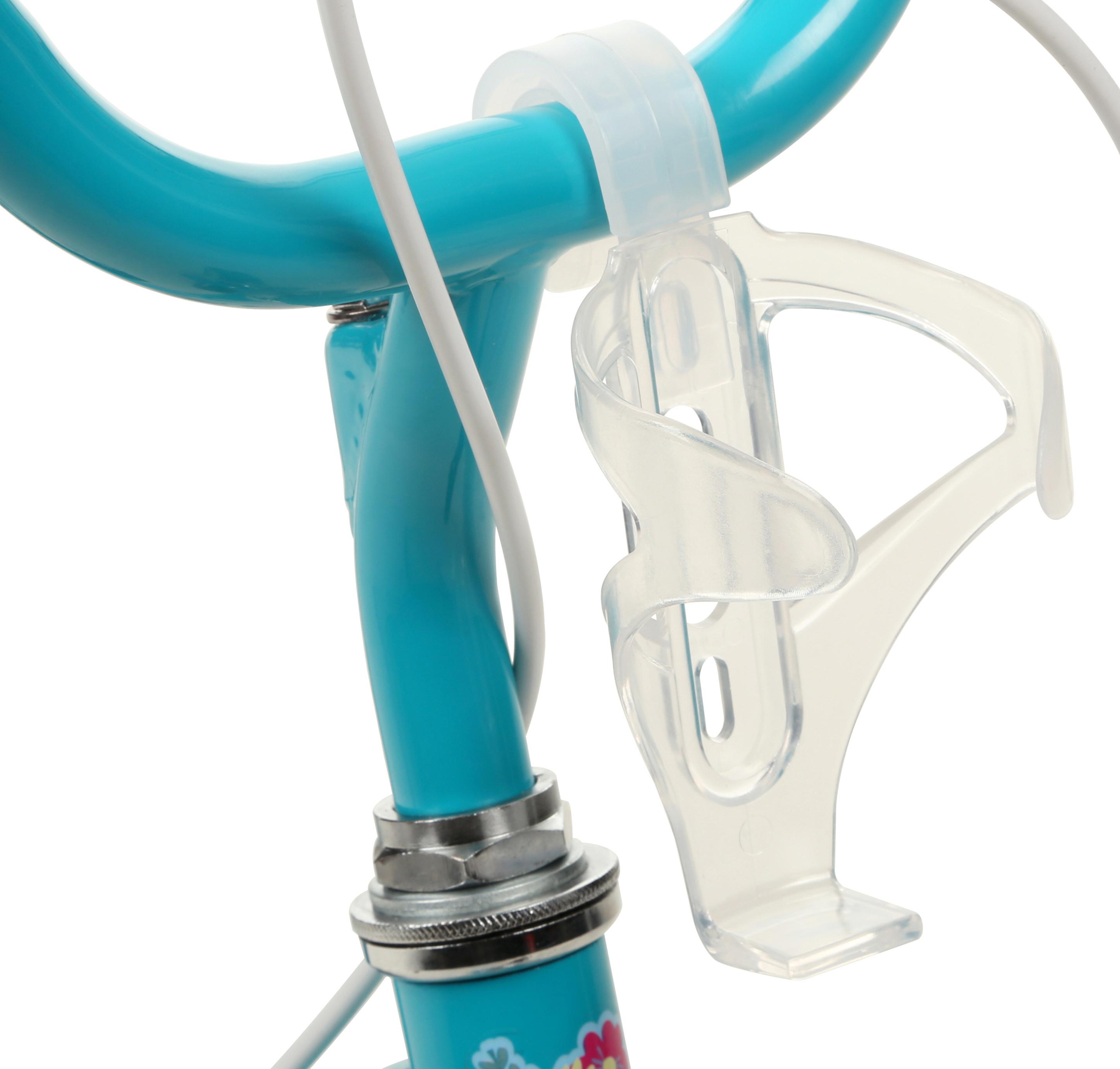 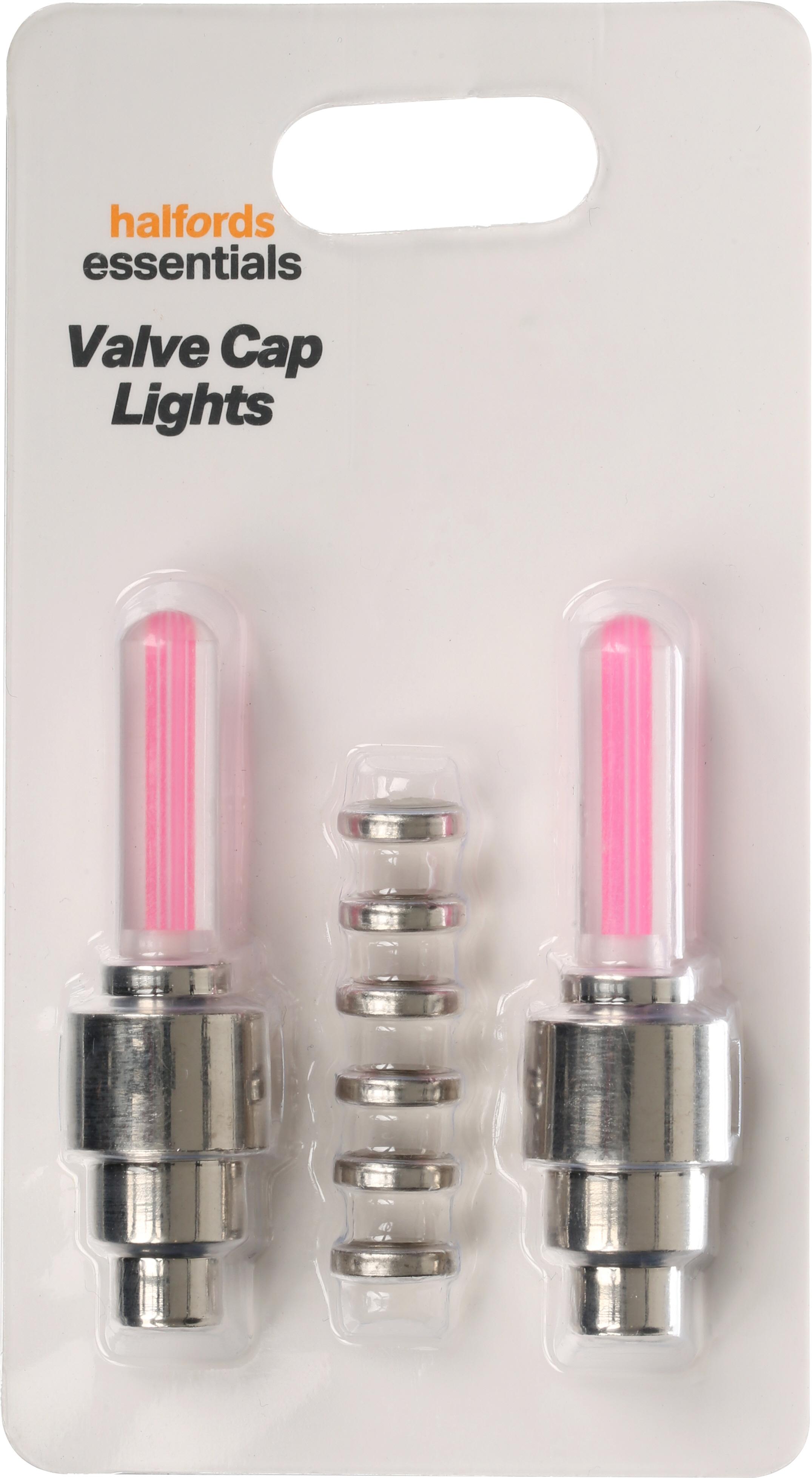 Buying a cheap kids bike isn't the same as buying a bike for yourself or another adult. There's a few different things to look out for. A kids bike isn't going to be going down any mountains or doing any time trials. That being said, it still has to be durable. But be careful not to go too cheap on the kids bike, or get a bad one that's setting you back a pretty penny either. It will more than likely get in a few crashes in it's time and you'll want something that won't break at the first fall.

A kids bike should also look fun and be part bike and part toy. So you'll want to look at what your kids into, maybe even get a themed kids bike. A bike with a basket, or a funky bell, but as your child gets older, these things can quickly become 'uncool' so keep this in mind too.

The size of the bike is a big factor when getting a low priced kids bike. It's well worth doing some sizing before you go look to buy. If you don't and get it wrong, then your kid could end up waiting a couple of years to grow in to his new present. Too small and he'll struggle to leant to ride on it. Kids bikes with stabilisers are a good way to start your child learning in a safe way. It's well worth getting a kids bike were the stabilisers can be removed. This way you're getting better value for money from it.

The size of the seat post is also a good thing to look at if you want the bike to last a couple of years. Just remember, it doesn't really matter how big the seat post is, kids grow quickly when young and a few years is all you're going to get at best.

Raleigh Kids Bike are one of the best known brands of kids bikes from very young, to teenager bikes. They are well known for being durable and easy to ride. Plus they are also really good value for money too.

Apollo Kids Bike have a really good range of kids bikes for the under 10's. They have a load of different styles and themes on there bikes. At Halfords there is a Firechief bike that will have your child wanting to ride it all day long. And it's only £60 too.

Townsend Kids Bike do a really good full suspension kids bike for those who are a little older and have chosen a certain riding discipline. The Townsend Spyda is pretty much the perfect starter bike for downhill mountain biking, and it's getting some good reviews at Argos.

Specialized Kids Bike are a really good well known brands and their range of kids bikes can be a little on the pricier side of things. They are of a high quality though, and they also have a load of kids bikes to choose from. Head over to Evans Cycles for a look at all the Specialized kids bikes they have.

Dawes Kids Bike are known for a having a top quality range of touring and commuter bikes and they've brought this knowledge into the kids bike market. A bit like the Specialized, in that they can be a bit more expensive, but they are very good and your kid will love the quality ride from it.

Ridgeback Kids Bike come from a mountain bike background and mountain bikes are the most popular type for teenagers. They are really cool looking and Evans Cycles has a few with some reductions on them for an even better deal.

Where to find the Best Deals on Cheap Kids Bikes

Now we've looked at what to look for when buying a kids bike, and also some of the best kids bike brands around, you now want to start your search on finding the cheapest kids bike for your needs. This doesn't mean get the cheapest one you first come across. It means get yourself a great bargain by doing a bit of shopping around. Online bike stores has really grown a lot over the last few years and they are now one of the best places to look for low priced deals on kids bikes, and all bike related stuff too. Evans Cycles are one of the biggest in the UK and the deals they can do are really good. They have a massive clearance section and this should be the first place you look to save some money.

One of the best places to look for a cheap high street store selling quality low priced kids bikes is Argos. These are well known for doing some real good deals on everything from home, garden and leisure and also have some good discounts on cheap bikes too.

Lastly, Halfords have some good brands, but they also have the Carrera kids bike brand. This may be their own budget brand, but independent reviews have scored it really well and they've been around a while and are still going strong.

All these 3 stores have a good clearance section on kids bikes. This is where you'll find the best value for money as you won't be paying full price. So go and get your child a quality kids bike that's perfect for their needs, and save some money in the process.