Showing the biggest reductions, hottest sales and best deals first! Adjust the filters above to narrow your results! 12.99 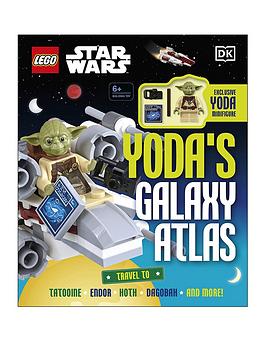 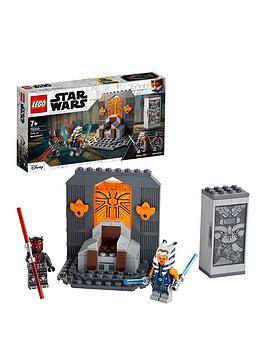 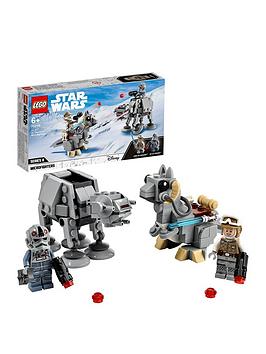 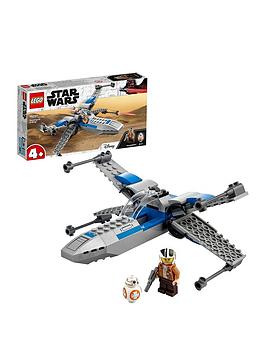 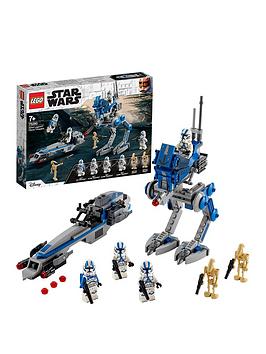 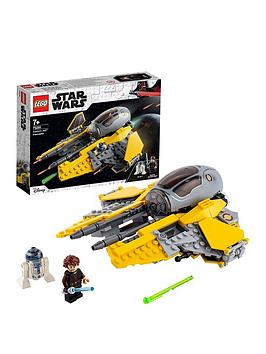 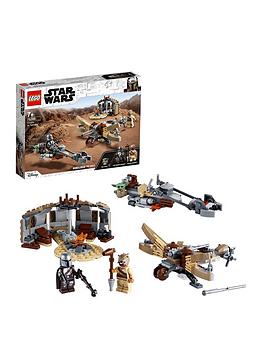 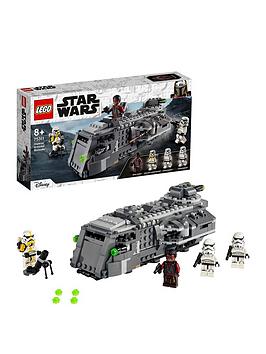 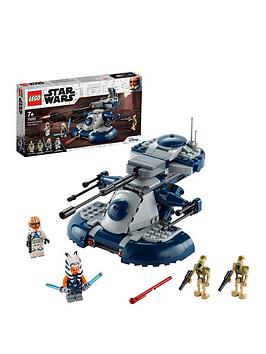 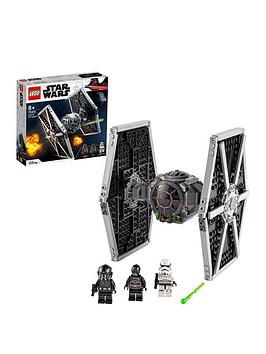 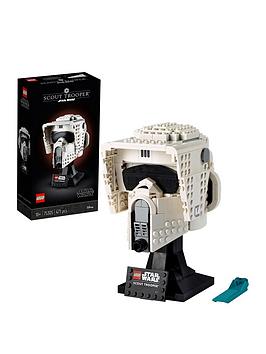 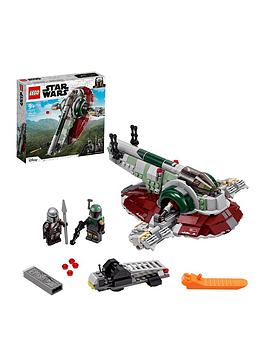 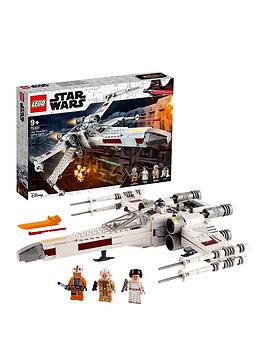 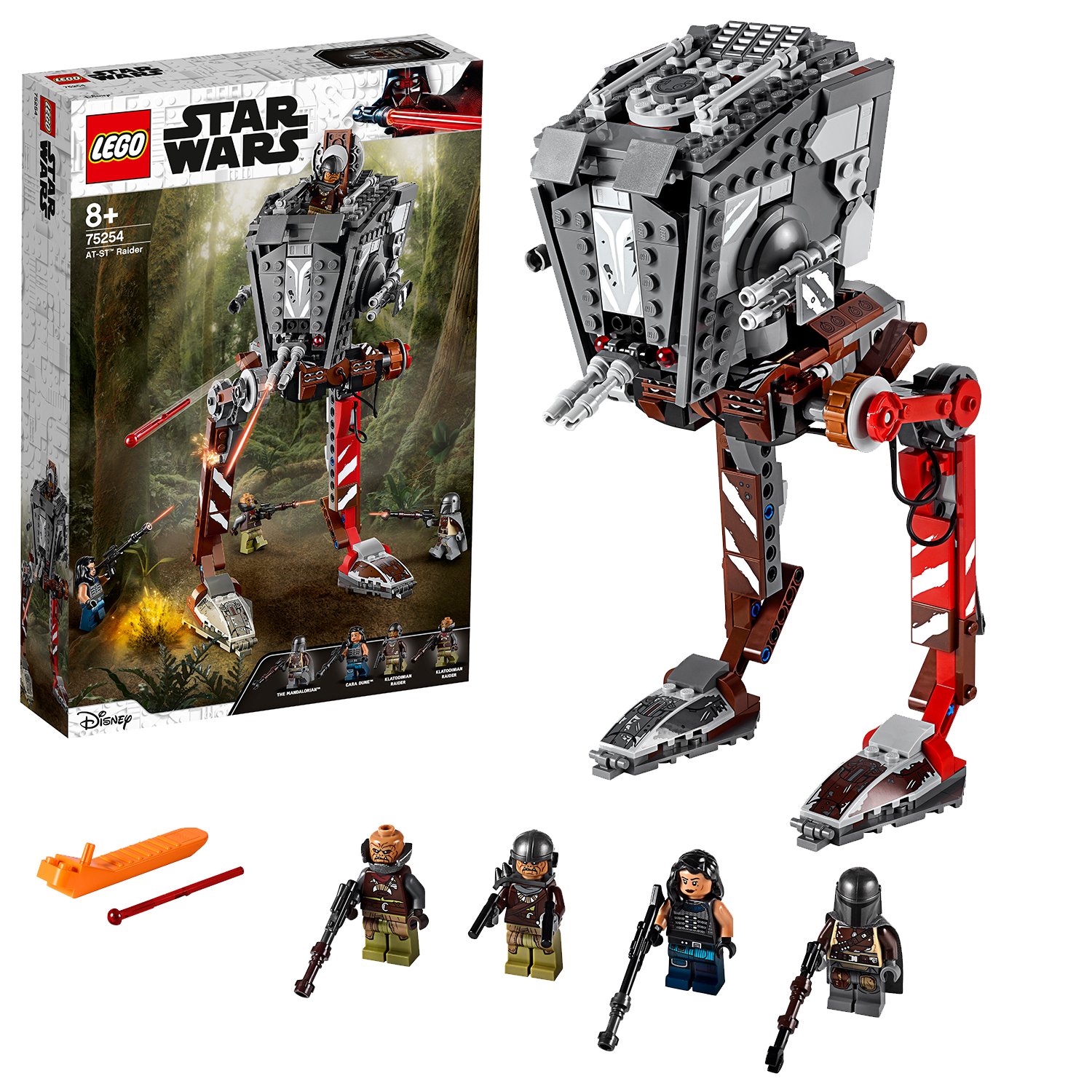 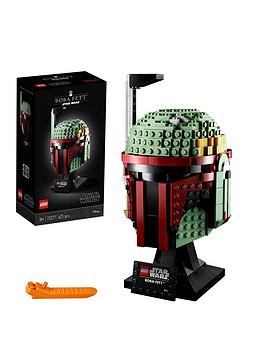 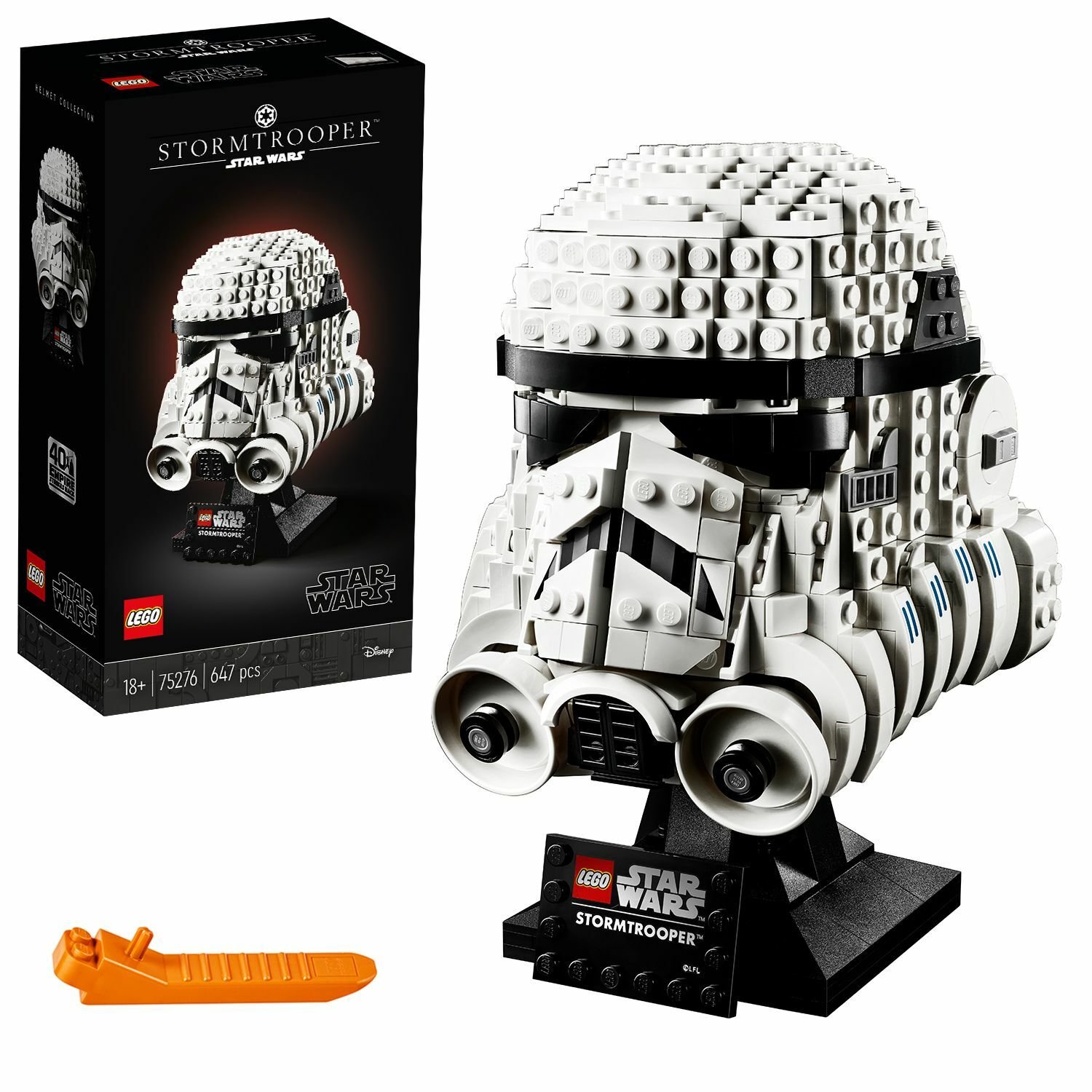 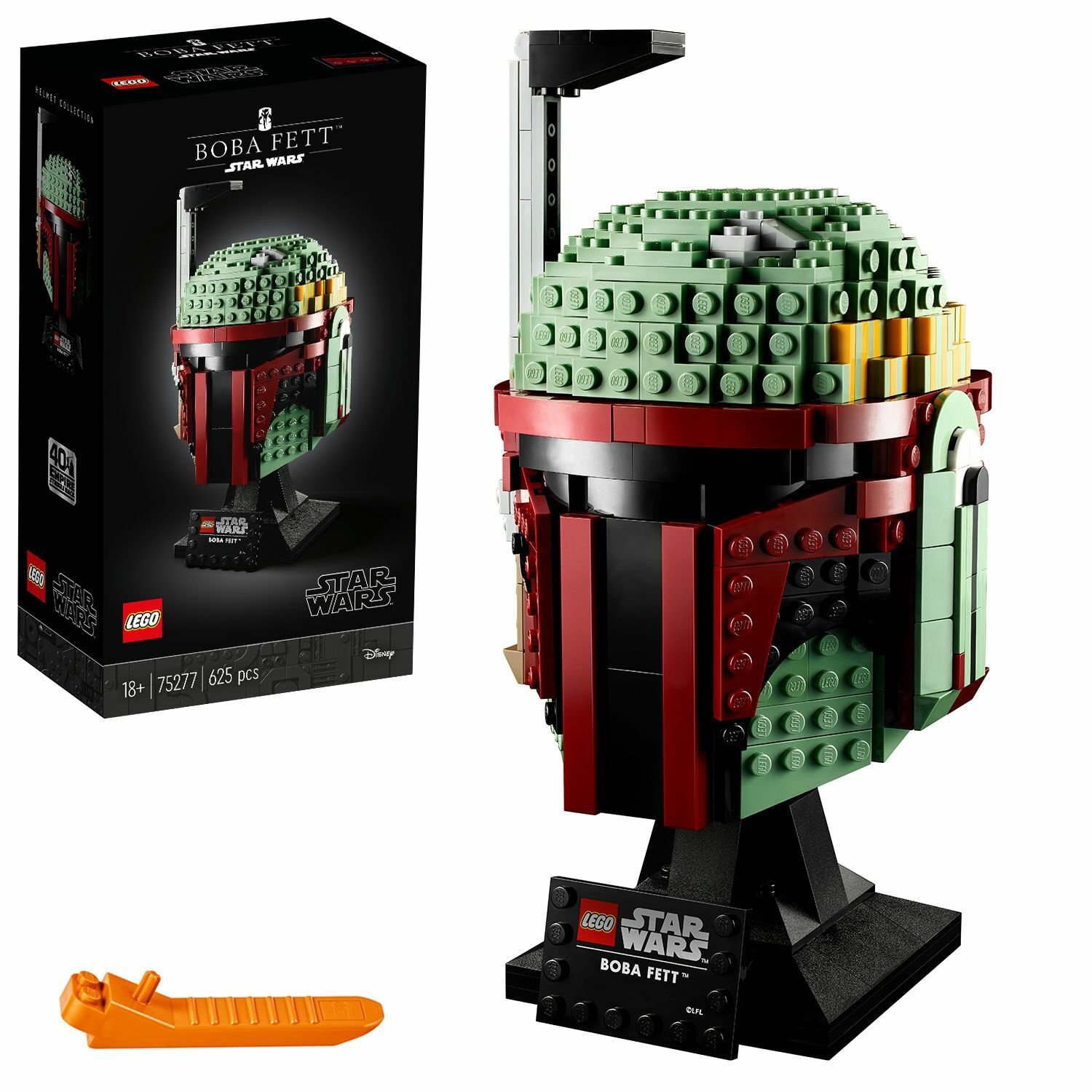 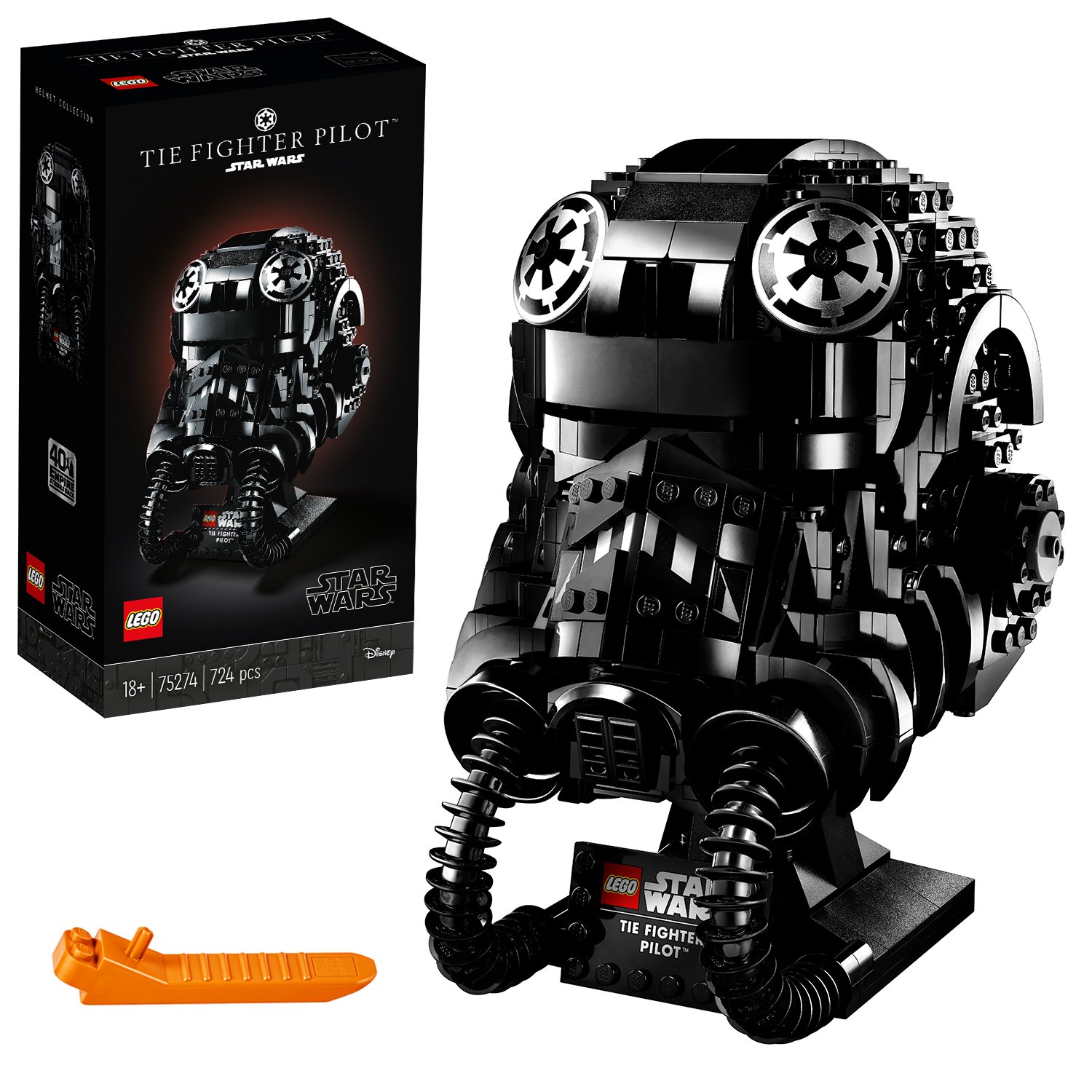 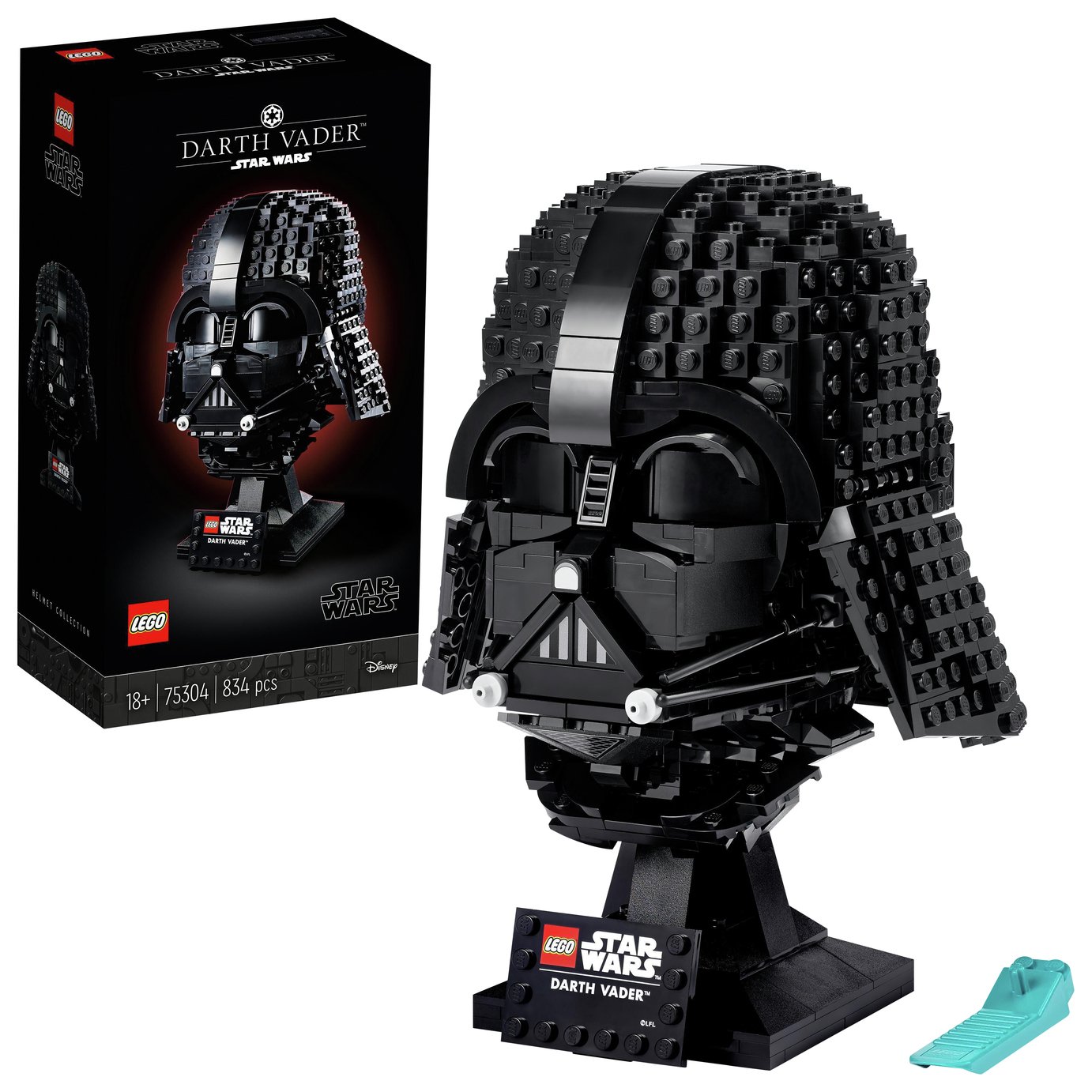 Lego has to be one of the most consistent selling child's toy of the last 50 years. With it's ever constant expanding themes and sets and keeping it current has helped it to become so popular. The educational benefits of Lego have been well known and Lego is now used in classrooms around the world.

One of the most popular recent Lego themes is the Lego Star Wars sets. These are great for kids to get learning and building from an early age, and to enjoy it too. Getting a cheap Lego Star Wars set can take a bit of time to find. But you can find some pretty good deals out there for them. Finding Lego sets in the sales, or getting them from a store offering a discount code is another way of saving money on Lego Star Wars sets. It's also worth a shot looking for pre-owned Lego on eBay. There's less risk buying Lego on eBay as opposed to other toys that have more working parts and may have been weakened by lot's of play. Lego is pretty tough, so it's hard to break.

On the outset a Lego Star Wars set might seem a little expensive. But one of the great things about Lego is that all the piece's are interchangeable with one an other. So, any Lego that you already have can be used in-conjunction with the newer set's, like Lego Star Wars.

So over time all the Lego that you've bought for your child can be used time and time again with each new set that you buy. This will help in the creativity as extra pieces can be used in new sets wherever your child wants to put them.

Lego Star Wars is probably the most popular Lego theme in recent years. But soon to be overtaken by Lego Superheroes no doubt. There are so many different kits and set's that you can buy, that to buy them all would set you back quite a lot of money. Buying them in stages is the best way to build a larger collection, and also picking up some cheap Lego blocks from eBay or in sales along the way.

By far the most popular mid range Lego Star Wars set is the Millennium Falcon. This has loads of pieces to get your child going and can be found at good price if you're willing to do some looking around.

We mentioned the educational and development advantages of Lego above. Now we'll have a closer look at how Lego can help your child's learning skills.

Construction toys might not be seen to be as flashy as some of the latest computer games or this years must have toys, but there is a good reason why kids still continue to play with them long after this years latest must have toy as not seen the light of day in months. They help children learn valuable skills and help develop them, all while having fun. Here's the main learning benefits of playing with Lego:

There are loads of studies that also show that it helps when it comes to co-operative play and in working together. It's also been shown to improve maths and science skills. These are just some of the many learning skills kids can pick up when playing with Lego.

So let's take a look at the best prices for Lego Star Wars from Very, Argos, Toys'R'Us and Tesco Direct. These are the best places we've found to buy Lego as they seem to offer the best deals on these sets.