We Search Trusted Retailers DAILY to find you the best deals on Mixer Showers and the latest Mixer Showers sale to save you money. 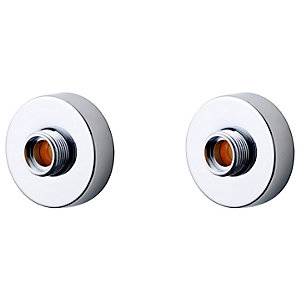 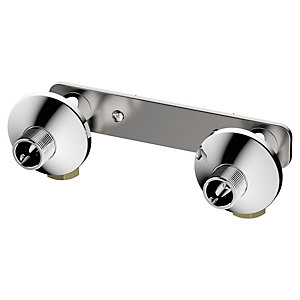 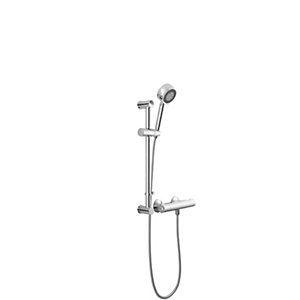 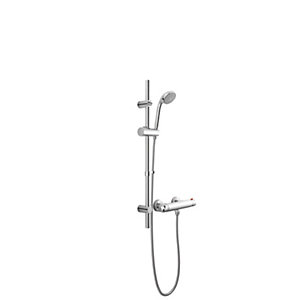 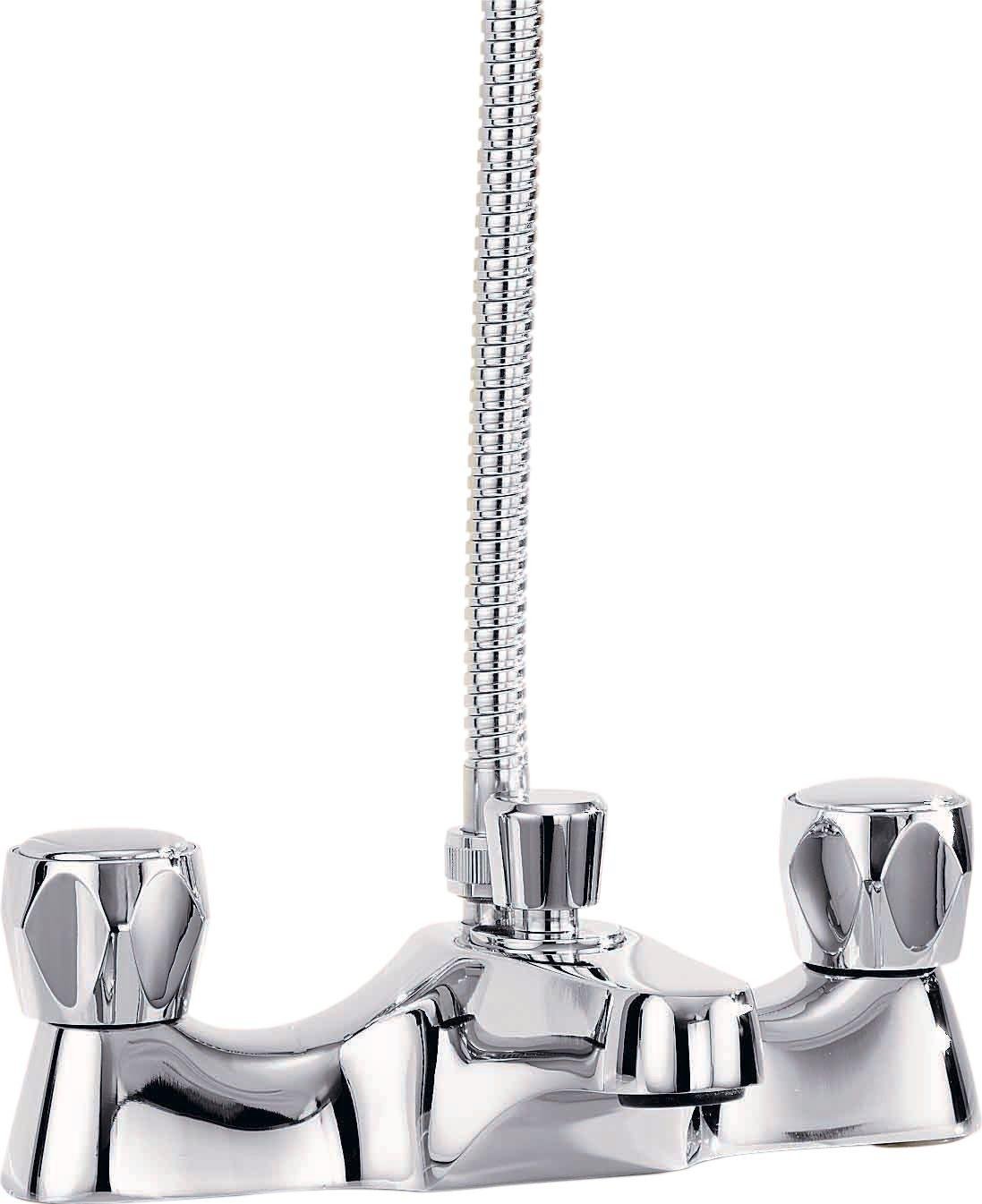 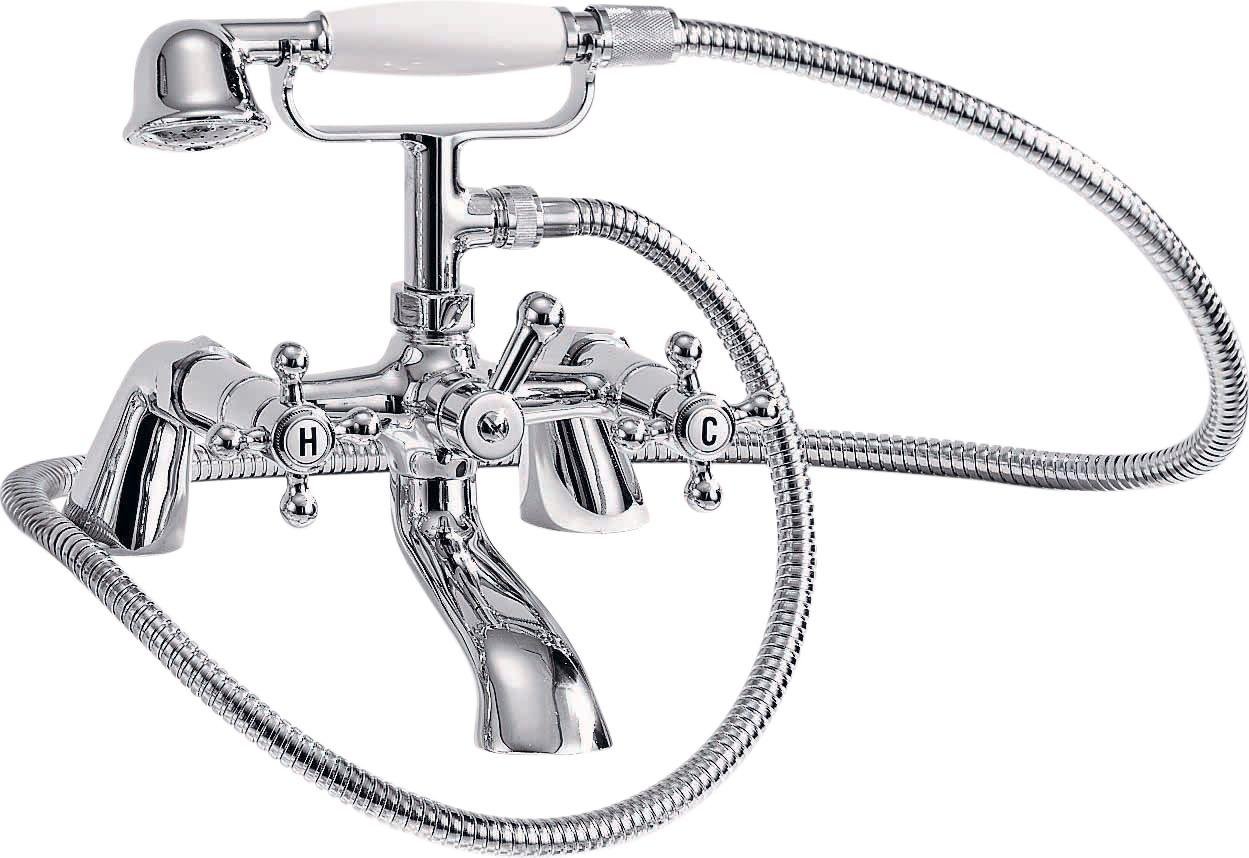 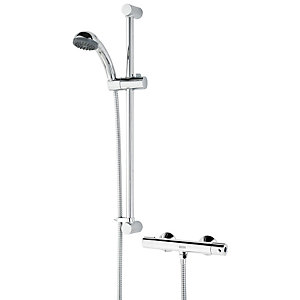 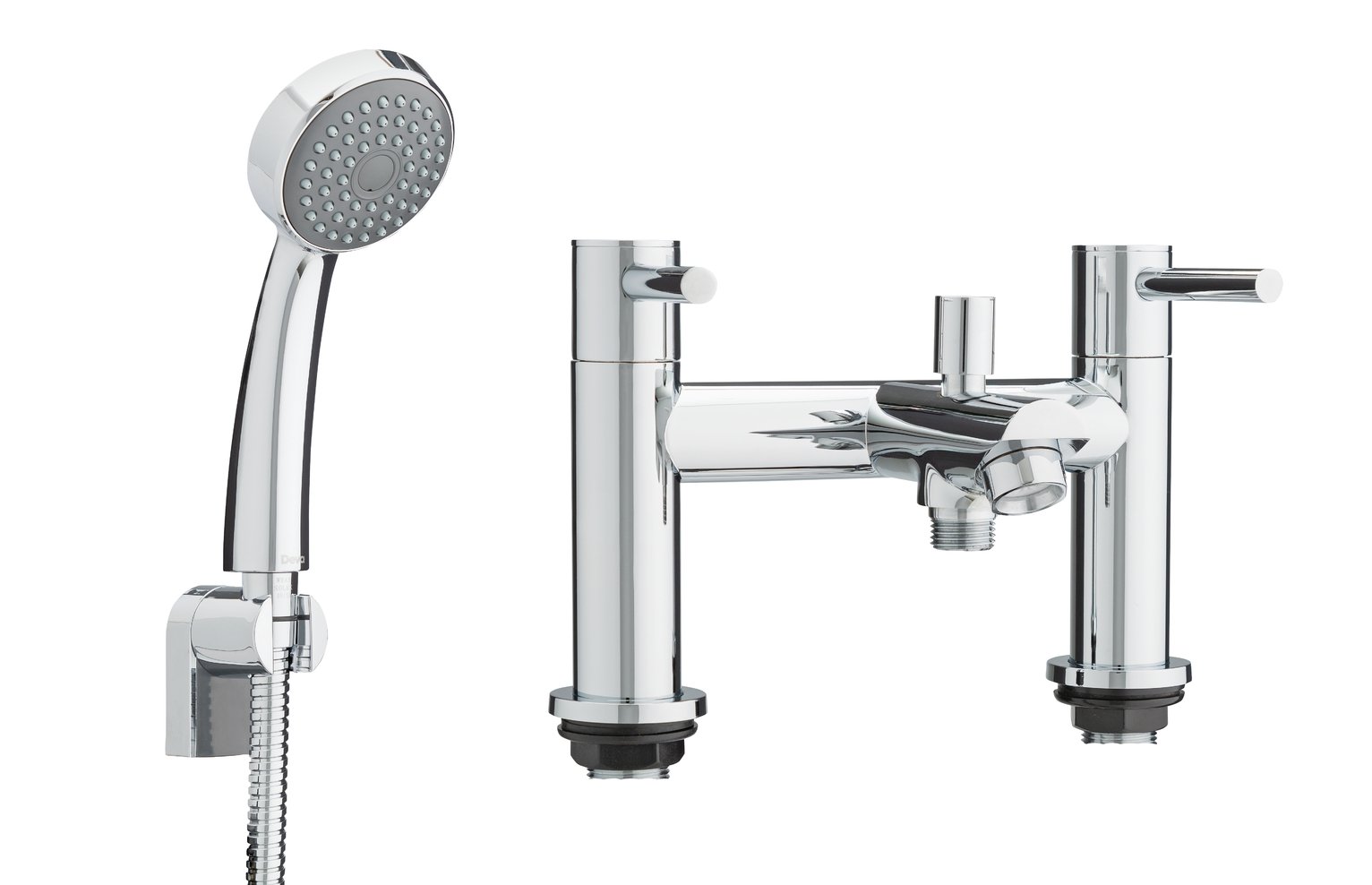 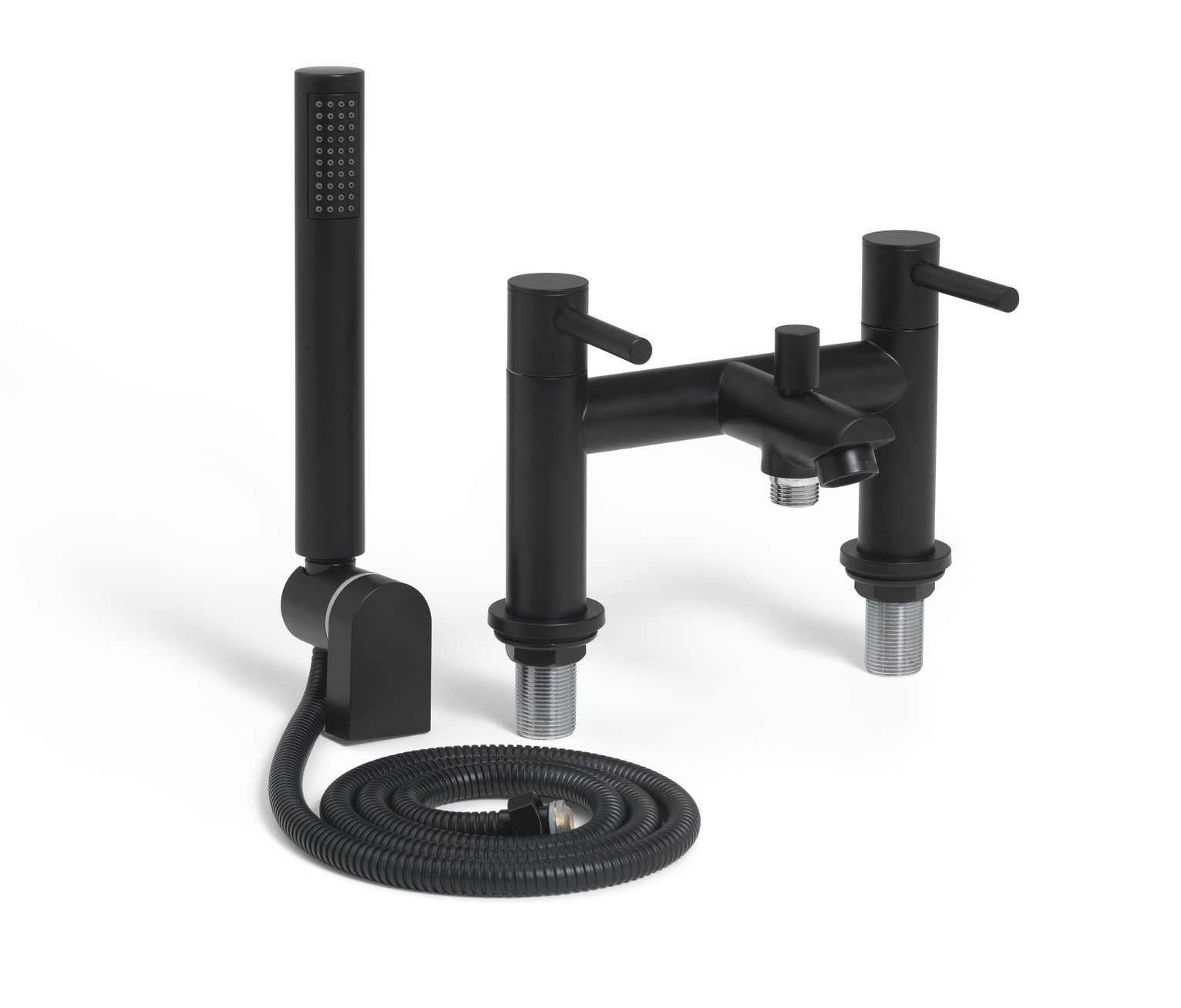 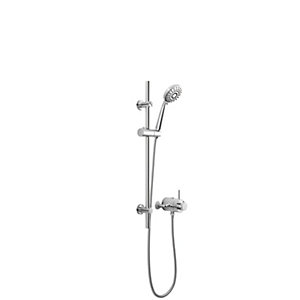 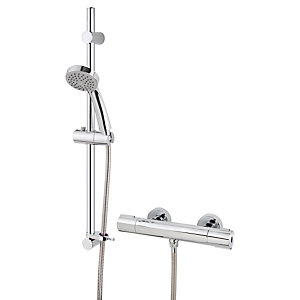 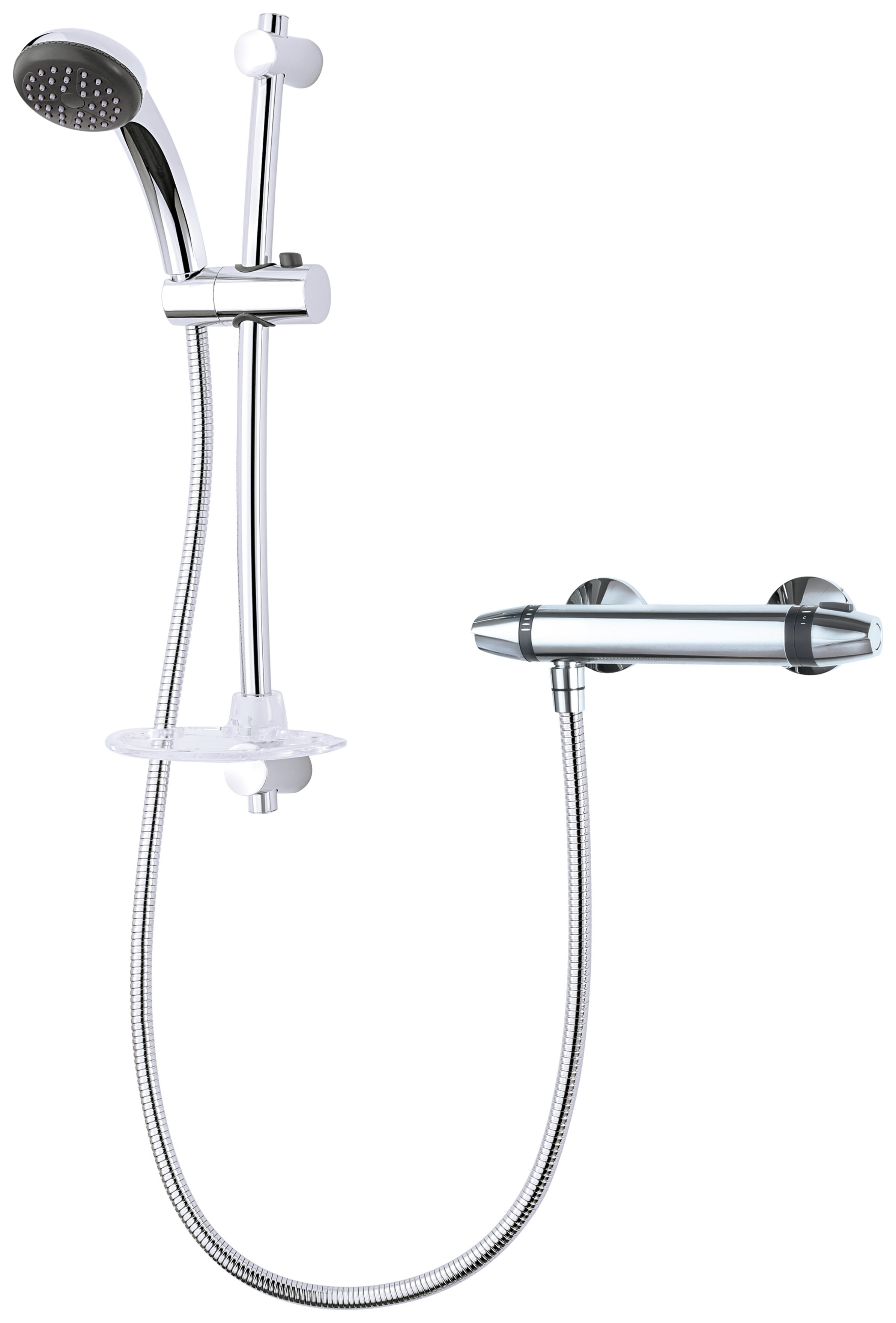 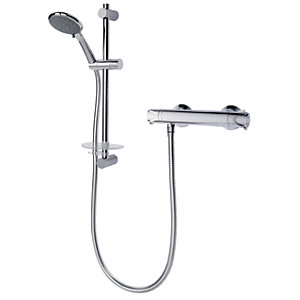 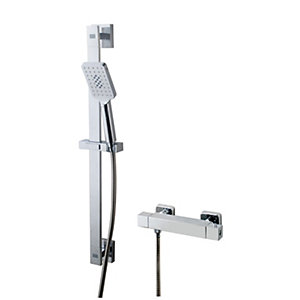 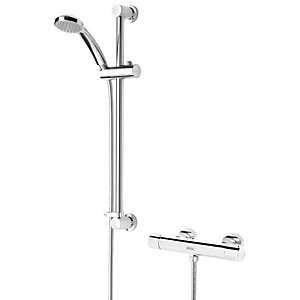 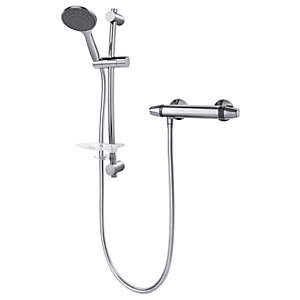 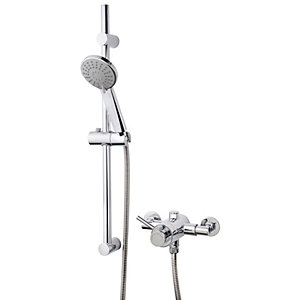 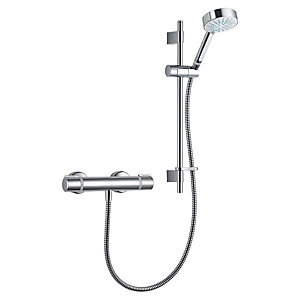 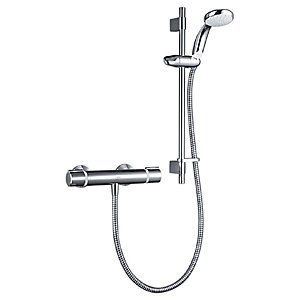 Benefits of a Quality Mixer Shower

One of the main benefits to a mixer shower is that it is run directly from your heating system. This is usually cheaper than an electric shower, but this is dependant on the type of heating system that you've got. A basic cheap mixer shower from Mira for example will require no electrical wiring to get it working. If you've already got an old mixer shower and are replacing it like for like, then this is also a pretty simple job if you're fairly handy, or a cheap job to get a plumber in to do.

As well as being cheaper to run, they can be easier to use to. Often being just one lever turned to the desired temperature and you're good to go, plus if the event of a power cut, you've still got a hot shower. The downside of this is that if your boiler packs up you've no shower. But you can't have it both ways I guess.

Single lever mixer showers Pretty straight forward, a single lever controls the flow of water as well as the temp. Very easy to use.

Sequential mixer showers This has just one lever, the more the lever is turned the hotter the water gets. You can not control the flow of water with this type of shower.

Concentric mixer showers 2 separate controls, or knobs, one for the flow and one for the temp. Good thing about this is once you've got the correct temp, you never need to touch it if you're the only one using the shower.