Showing the biggest reductions, hottest sales and best deals first! Adjust the filters above to narrow your results! 130.00 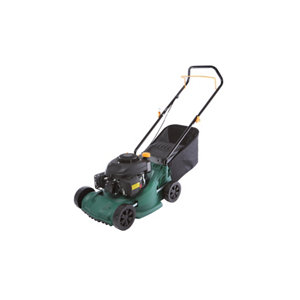 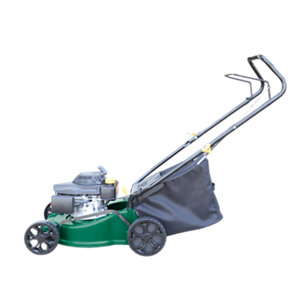 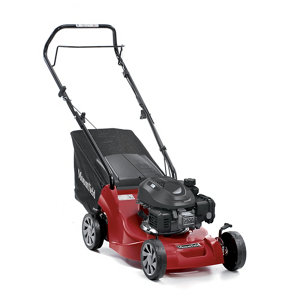 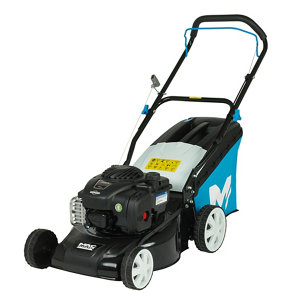 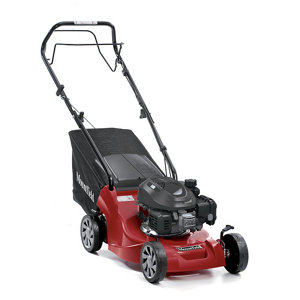 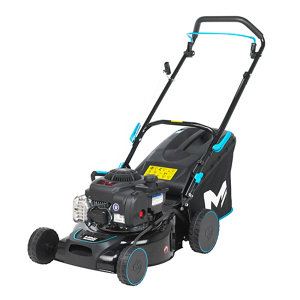 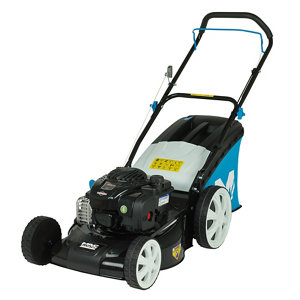 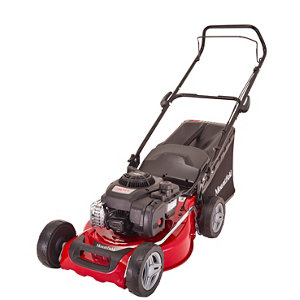 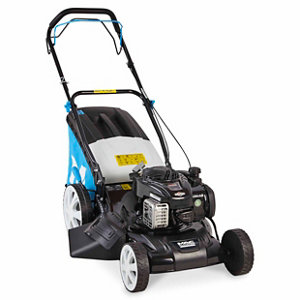 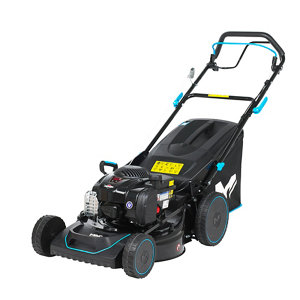 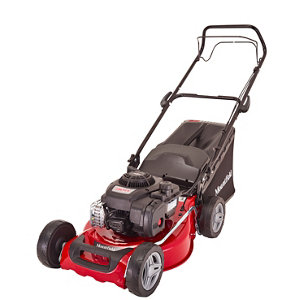 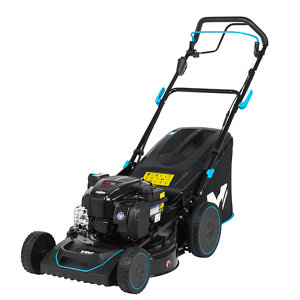 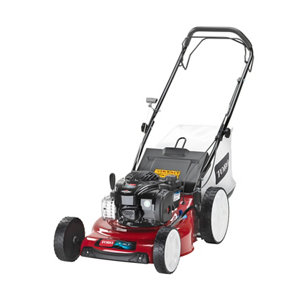 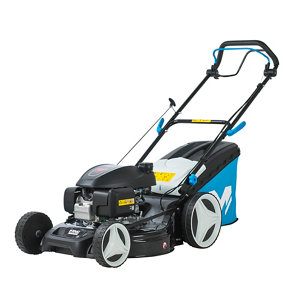 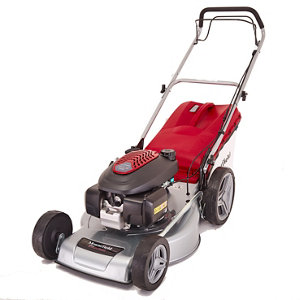 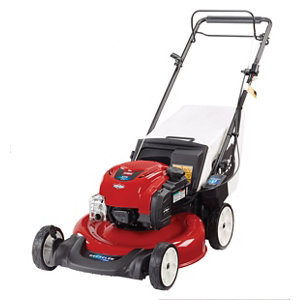 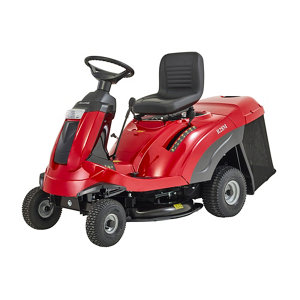 When you're shopping for a cheap petrol lawnmower you'd think that they would cost a small fortune, but surprisingly they don't, and are quite tempting if you're moving away from an low priced electric lawnmower. Some of the lowest priced petrol mowers in this list get the job done and can be really handy when you're ready to cut the cord.

We've gone to the most trusted online and established retailers so you can get easy access to the online store and also pickup offline if you want to save on delivery. Stores such as B&Q, Argos, Tesco Direct and Wickes are local and have some good bargains. Petrol lawn mowers are a bit fiddly but they are well worth it when you start cutting the grass. Browse our list, checkout the other petrol lawnmowers they have in stock and see if you want the cheapest petrol lawnmower or something that costs a little more with more features.

Benefits of a Petrol Lawnmower

Those of us that are lucky enough to have a lawn in the garden of our homes, know the pleasure you can get from a nicely looked after patch of grass. Whether it be garden BBQ's, or sitting out and enjoying a cup of tea. To keep it that way though, does require a certain level of work. Petrol lawnmowers are a great way to make that work less time consuming, and a lot easier. But they may not be suitable for everyone. Let's have a look at the benefits of a petrol lawnmower compared to others and see if it's worth you spending the extra on a cheap petrol lawnmower.

Before we look at the benefits of a petrol lawnmower though, let's go through the other types that are available:

Manual or Push Mowers These types of lawn mower aren't really seen that much, and not sold by the bigger retailers any more. They require to be pushed manually, and when done, a rotating blade spins and cuts the grass. Very labour intensive and also time consuming.

Electric Lawnmower By far the most common type of lawnmower in the UK. An electric lawn mower can be picked up fairly cheaply and will do a good enough job on small gardens. Some of the modern ones are battery operated, so no more cord. These are more expensive, but if you get a decent one they can be a great buy.

Ride-On Lawnmowers These are petrol lawnmowers, but ones that you sit on, so not in the same category as a petrol lawn mower. These are very expensive and only necessary for those with very large gardens. Expect to pay around £1200-£1500 for a decent rid-on lawn mower.

Petrol lawnmowers have an engine in them that not only turns the blades, but also powers the lawnmower forward. Now it is still operated by a user, but makes it very easy to push along the lawn. Petrol lawnmowers also have the benefit of not needing a electrical power outlet, or needing to be recharged. Yes, they will require petrol, but once filled they will last for the a few uses of an average size garden.

Another benefit of a petrol lawnmower is that they can handle a little more than an electric lawn mower. They usually have more durable blades and are better at going over uneven terrain. Electric lawn mowers don't power the mower as well as the blades, but since petrol ones do, this makes this job so much easier.

A cheap petrol lawn mower could set you back around £150. This will get you a 125cc to 150cc motor. Perfect for a small to medium size garden. You should also be looking at a 40 litre cutting bin. For those of you with a larger garden, or a bigger budget then there is a greater choice.

Other benefits to a petrol lawn mower is that there is no risk to cutting the cord that you get with electric lawn mowers. But most electric lawn mowers these days to have a safety cut of switch so we don't want to scare you. Petrol lawn mowers also have some type of throttle control so you can decide how fast you want to go with the lawnmower. This makes things a lot easier and if you've used one, you'll now just how easy they are.

We think getting a petrol lawnmower boils down to how big your garden is and if you think it warrants the extra cost. We feel that they make a tedious job far easier and if you can afford it, even a cheap petrol lawnmower will do a far better job than the average electric lawnmower.