We Search Trusted Retailers DAILY to find you the best deals on Range Cookers and the latest Range Cookers sale to save you money.

Showing the biggest reductions, hottest sales and best deals first! Adjust the filters above to narrow your results! 209.00 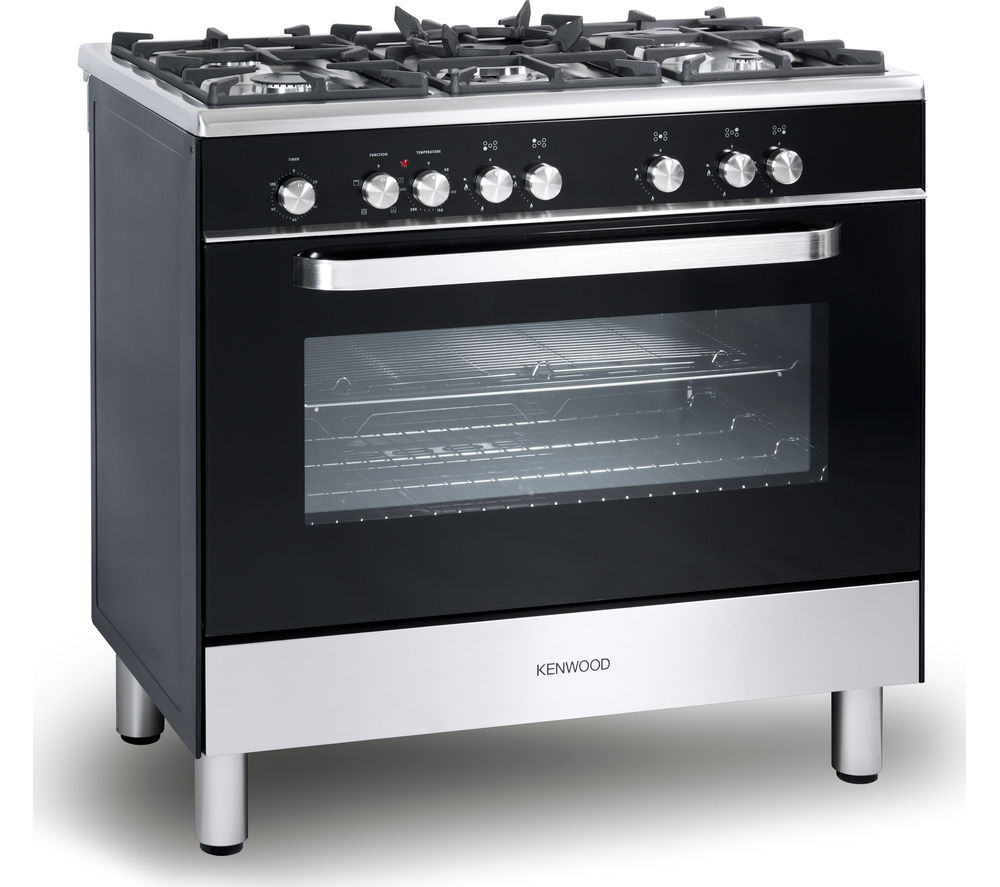 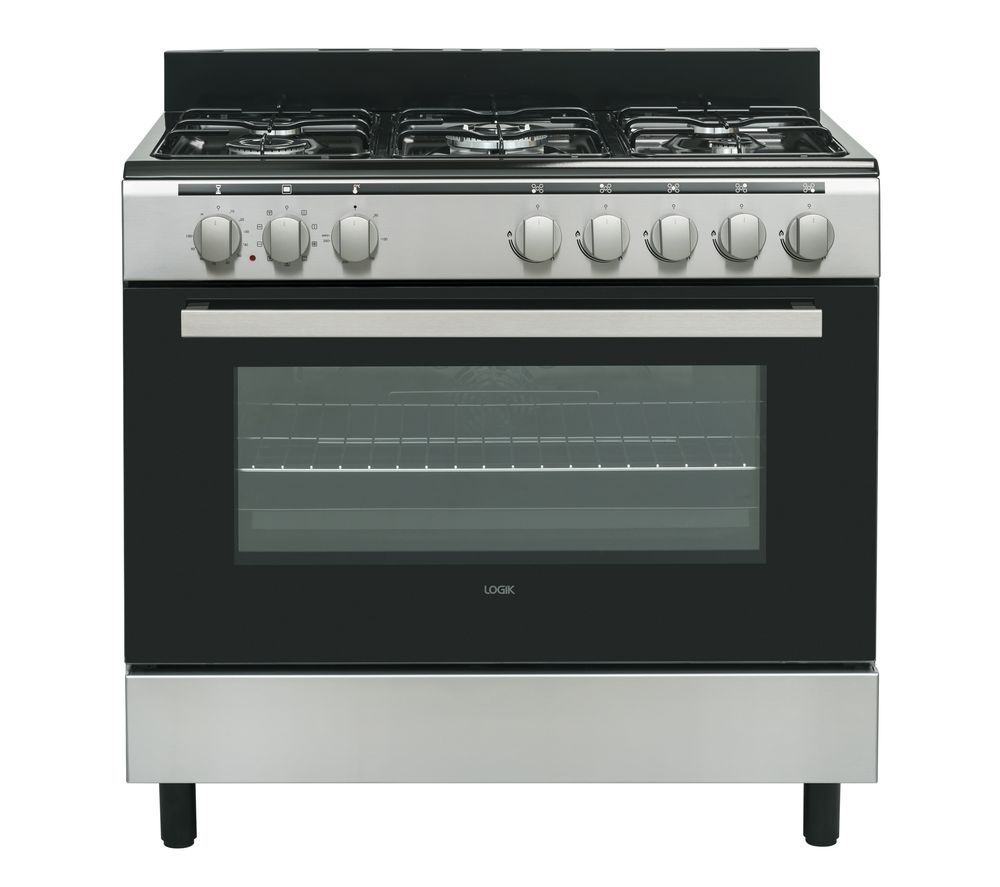 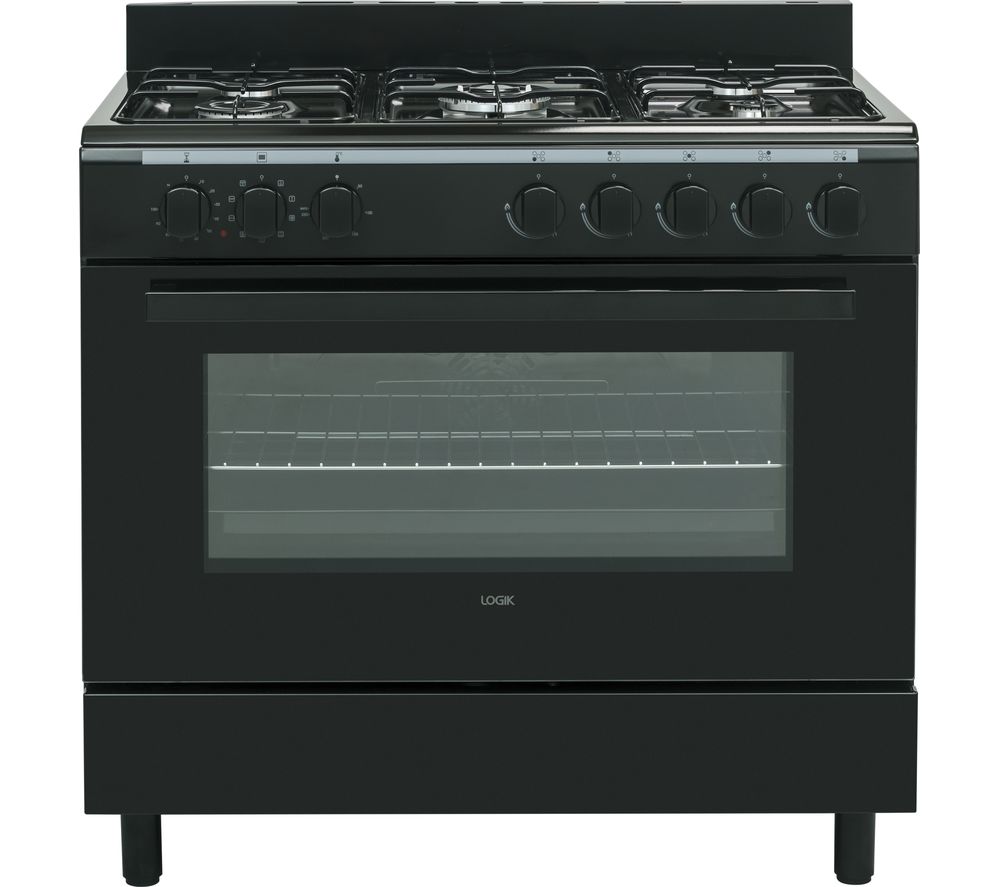 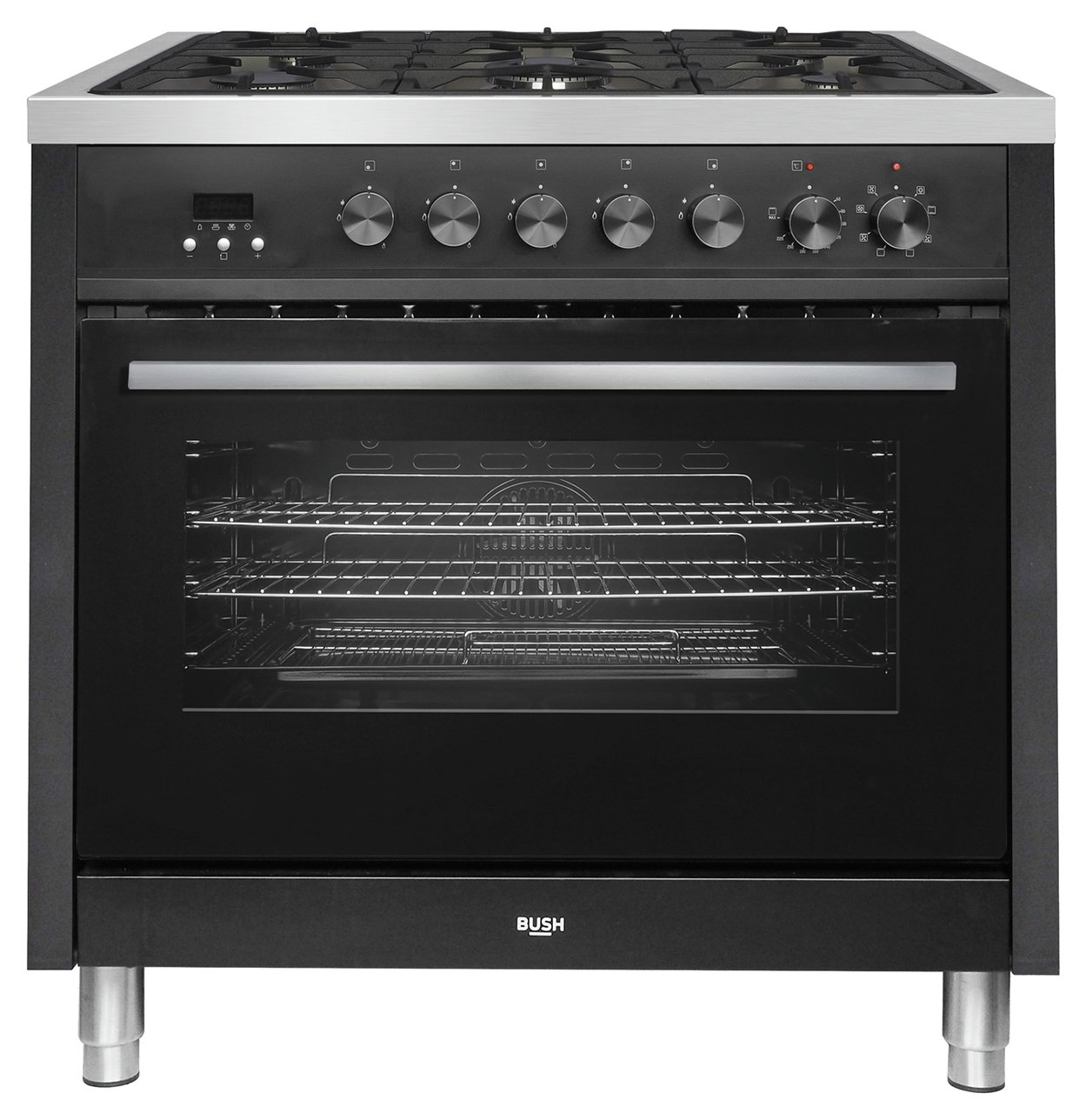 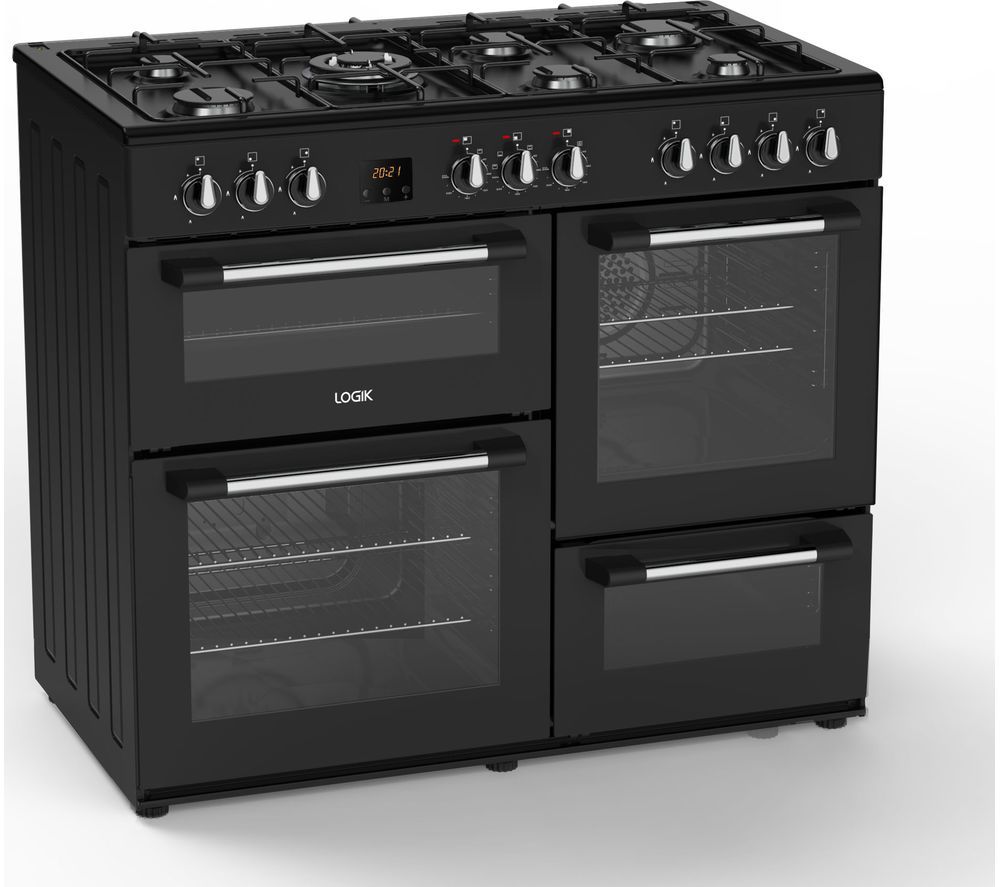 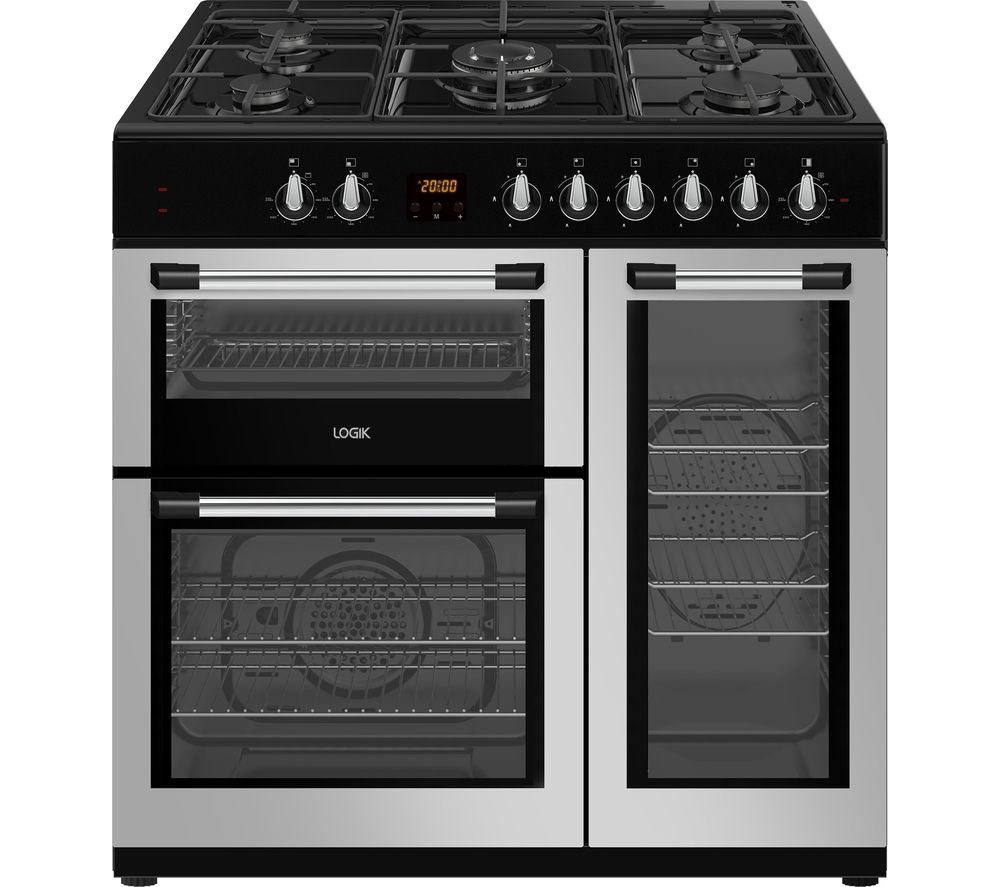 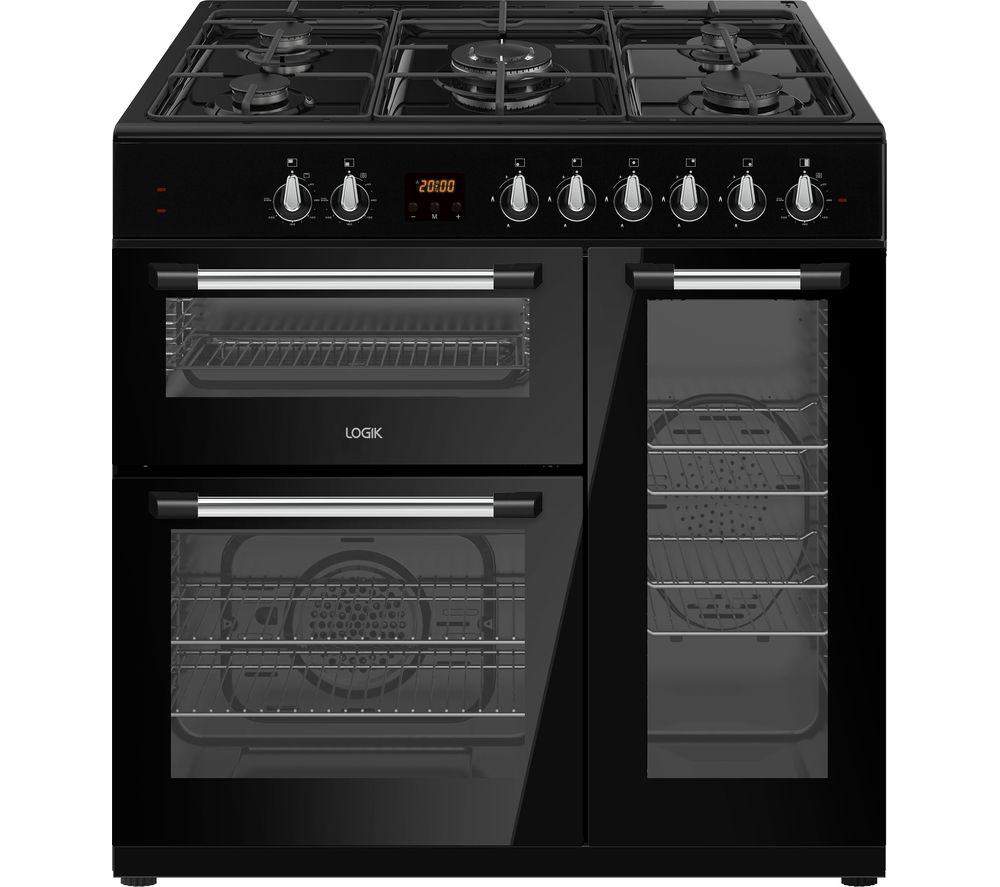 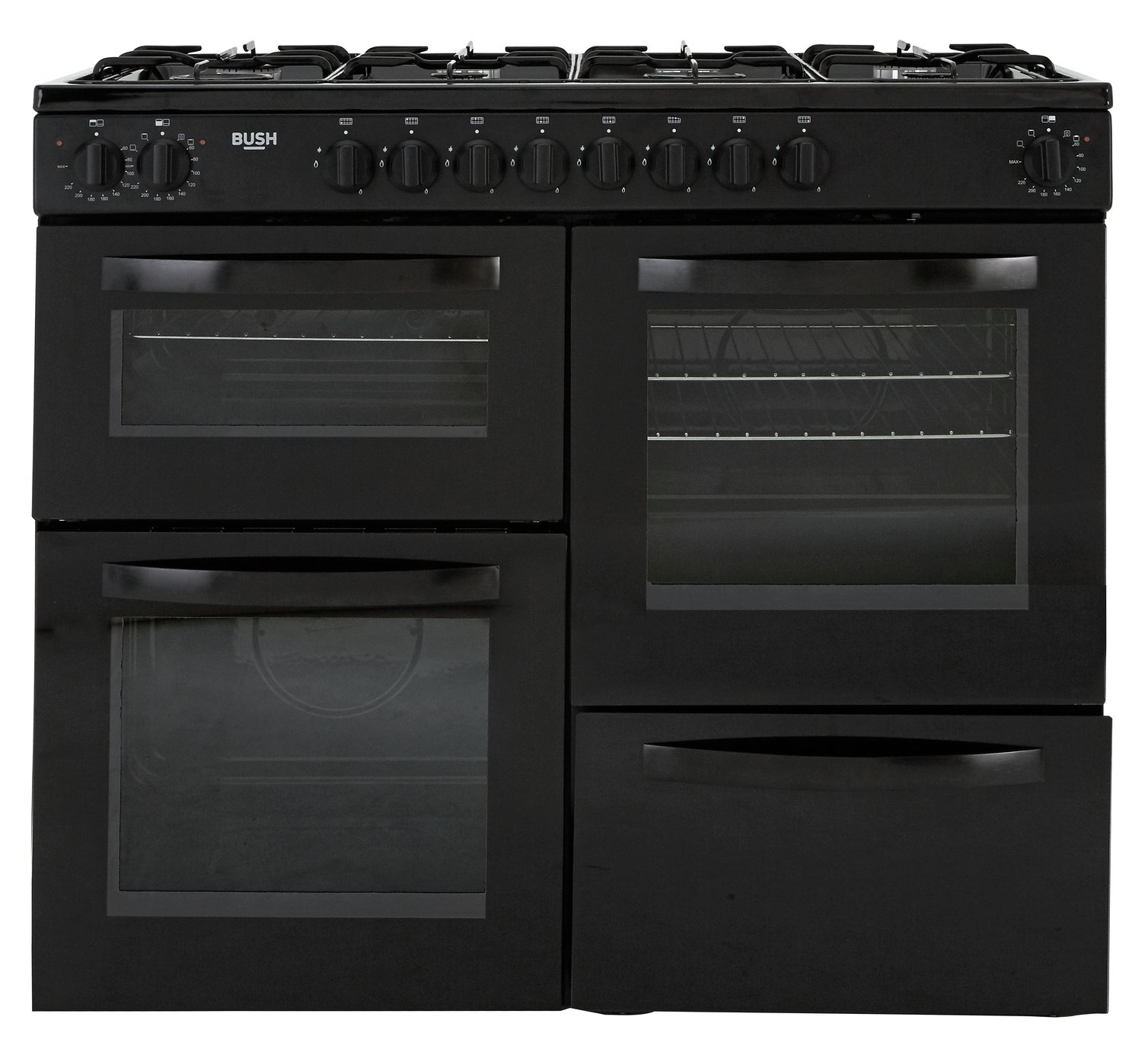 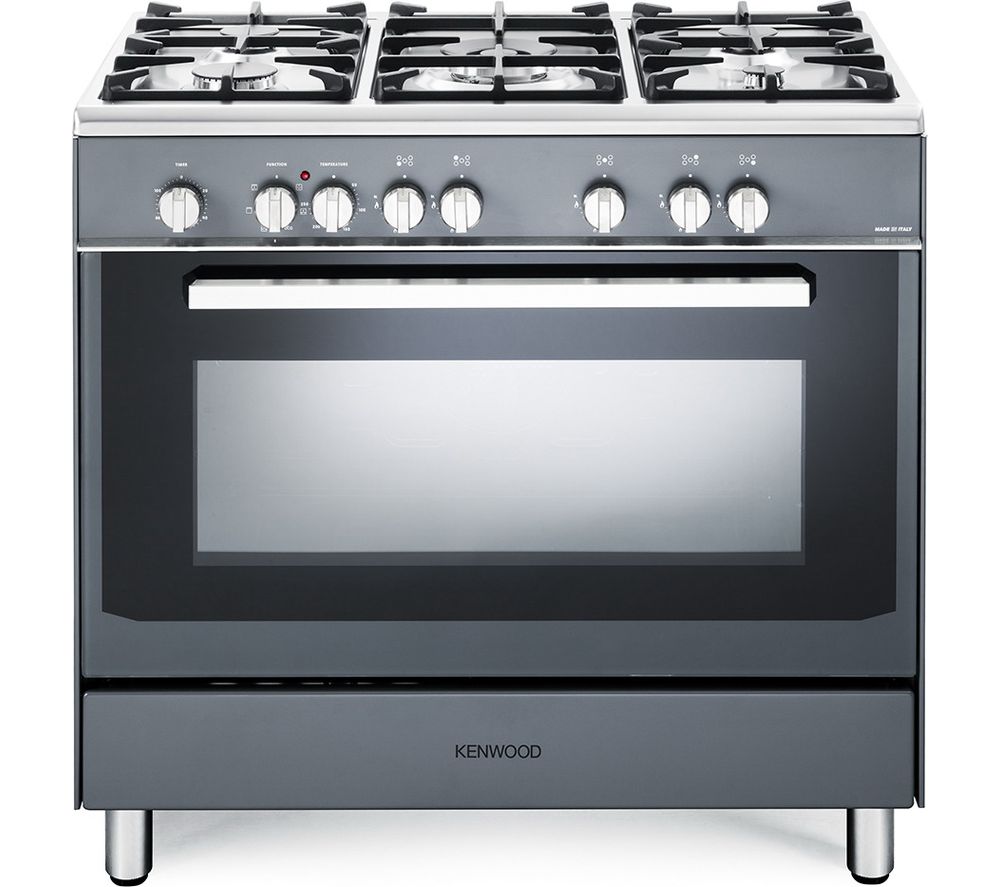 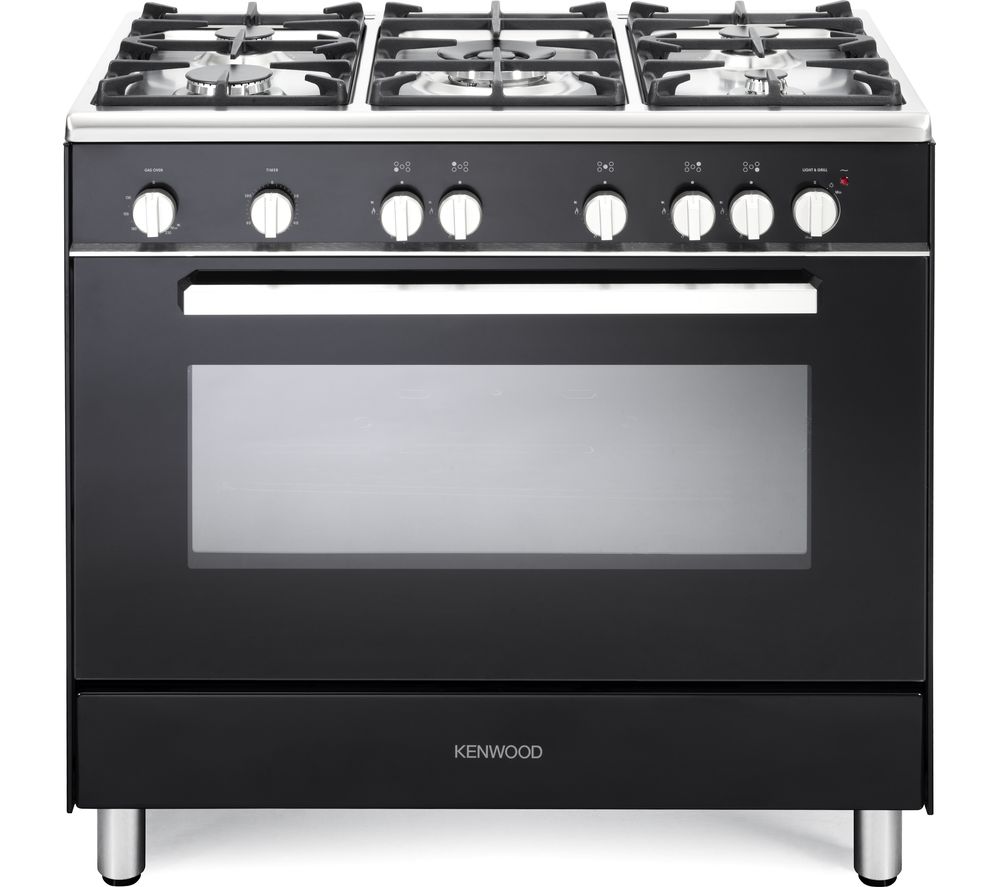 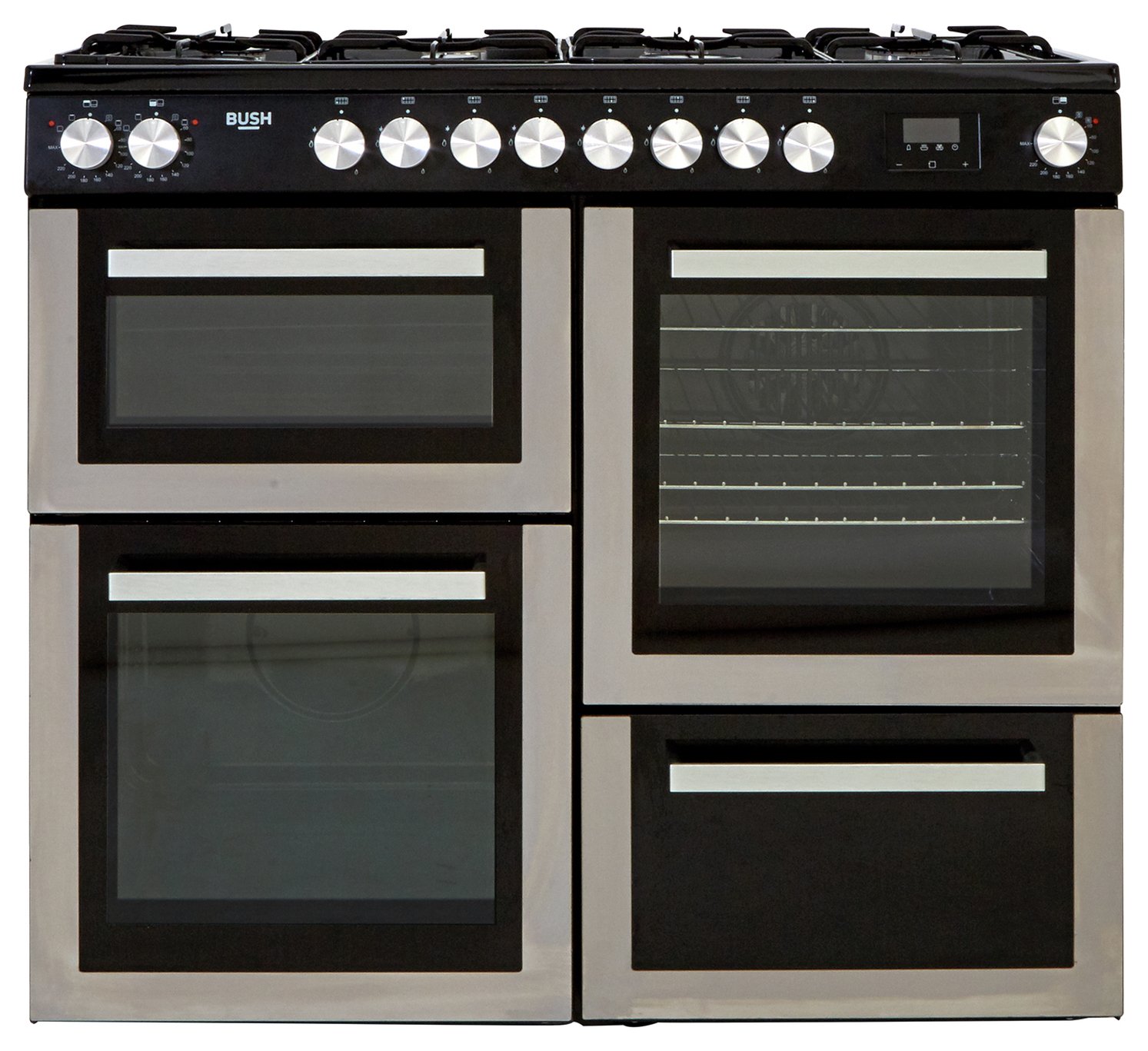 Finding a great deal on a range cooker is hard right?

But what if we showed you all the best deals, HOURLY UPDATED cheapest prices and range cookers on sale from Argos, Currys and AO all in one place?

On our dedicated page you'll find the best offers on range cookers from the most popular retailers in the UK. Not only will we find you the cheapest prices but we'll also show you the most reduced range cookers so you can get more for your money. Cool huh?

SKIP TO THE LISTS

A good quality range cooker isn't just another kitchen appliance. It's something that your entire kitchen can be built around. It will undoubtably become the focal point of the kitchen, but it's not all style over substance. For the dedicated chef, or just those with the larger than average family, they are a bit of an essential. Choosing the right range cooker for you is such a personal choice, and you'll need to take into account the space available for it, and the services that are in place already, and your budget. Getting a quality cheap range cooker can take some digging around. So lot's to think about when buying your range cooker, but read this short guide and hopefully we can make that decision a little easier.

We show you the Range Cooker Sales and Deals

We work hard to bring you all the best deals and sales on range cookers and we update these hourly! Because range cookers are on the expensive side, the best way to get a great discount is to find a range cooker sale, and the good news is these sales occur more often than you think. For example, Currys and AO have a great selection and often have a sale on range cookers a few times per year, so it really pays to do your research and be patient for a sale if the one you really want is a bit over your budget. Sadly some range cookers never go on sale but that shouldn't put you off purchasing one anyway. If you can afford the one you want don't wait, buy it! Don't fall in the trap of waiting and waiting otherwise you'll be waiting for years without getting the benefit of actually using the thing you want the most.

How Much Space Have You Got?

Before you even start looking at a nice shiny range cooker, it makes sense to see if you can fit one in your kitchen. If you've a built in kitchen, with only the standard 600mm wide space for a cooker and hob then you might as well skip this altogether and get a nice conventional oven and induction hob. You can get range cookers at 600mm wide, but we feel you're missing out on so many benefits of a range cooker that it really isn't worth your while.

The ideal scenario is you're getting a brand new kitchen fitted and plan to build the kitchen around a lovely new range cooker. This will give you all the size options available and also make it easier to run both gas and electric to where the range cooker is going to be fitted. The dual fuel range cookers are by far the best, and most popular ones. They also offer the best value for money as they are cheaper to run. We feel if you're doing all the work of a new kitchen, it makes sense to run both services to the point where the range cooker will be so you've got the option of either gas range cooker, electric range cooker, or a duel feel range cooker. Range cookers usually come in 3 sizes, 900mm, 1000mm and 1100mm. They do come in a standard cooker size of 600mm, but like we said before, you may as well put the money towards a really nice conventional oven and cool induction hob.

Again, this is dependant of if you're are fitting a new kitchen or not. If not, and you've got the space for a 1000mm range cooker, then we would recommend getting the same fuel type as the cooker that you're replacing it with. The cost of fitting either gas or electric to the point where the range cooker will be needs to be considered as this can work out expensive depending on the layout of your home. If you don't plan on re-tiling or a new flooring then running a new service to behind the new range cooker can also look a bit unsightly. So if you've got a gas cooker, shop for a gas range cooker, if you've got an electric cooker, shop for an electric range cooker, simple.

However, if running duel services is simple in your home, or if you're getting a brand new kitchen, then duel fuel are a far better option. You get the benefits of a gas hob, with the heat circulation of a fan assisted oven. Always remember you'll need a professional to fit a range cooker.

Gas Range Cookers: All the hobs and the ovens work on Gas. Instant heat on the hob is a benefit, however the ovens generally do not spread the heat around as well as a fan assisted electric oven. These usually are the cheapest range cookers you'll see.

Electric Range Cookers: The hobs are electric, which sometimes take a while to warm up, although induction electric hobs are a lot faster, but require special pans to be used. The ovens are fan assisted and spread the heat really efficiently.

Duel Fuel Range Cookers: The best of both worlds, gas hob for instant heat, and a electric fan assisted oven for a better heat flow. These are the most popular type of range cooker.

What Is Better About Them?

Well, hob and oven space is nearly double that of a conventional oven and hob to begin with. The benefits of this are pretty clear to those of us with big families, or the budding chef's that love to cook up a feast in the kitchen. Looks, yeah let's be honest, it's important. They look very impressive and far better than a conventional oven and hob. The larger range cookers usually have four separate compartments. You get 2 ovens, a grill and a warming drawer. You also get get from 5-8 hob burners. You can find range cookers with just one oven, but we feel you loose the essential part of what makes a range cooker and range cooker.

So with all this in mind we hope you're a little better armed when deciding if you want a range cooker and then deciding which range cooker is best for you. We also hope we've given you some money saving tips on a new range cooker. We'll just have a quick look over the Pro's and Con's of them below, then show you some of the best ones available from Argos, AO.Com and Currys range cooker collections.

Pro's: Just about double the space of your existing cooker and hob. They also look great in a kitchen built around the range cooker. If you do a lot of cooking on a conventional oven, they aren't much more expensive to run, if you get a duel fuel, then they can also be a little cheaper to run.

Con's: Their isn't what you'd call a cheap range cooker to look at. They are usually around double the cost of a normal cooker. They require more space, so if this isn't available then you might as well not bother. The better duel fuel range cookers require just that, both gas and electric services need to be run to where the range cooker will be. This can work out expensive.