Cheap Tablets With Sales, Deals and Offers From Argos and Currys

We Search Trusted Retailers DAILY to find you the best deals on Tablets and the latest Tablets sale to save you money.

Showing the biggest reductions, hottest sales and best deals first! Adjust the filters above to narrow your results! 50.00 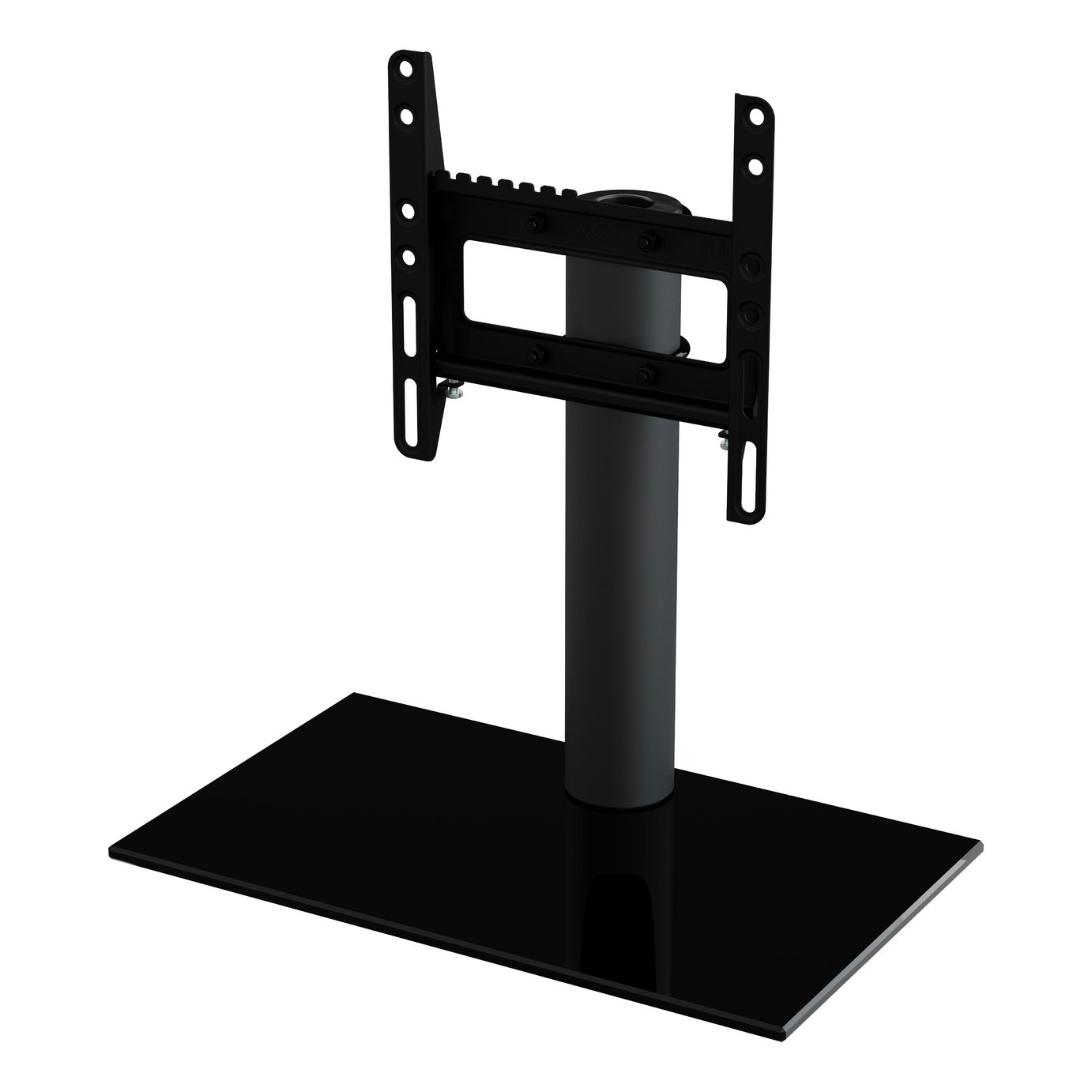 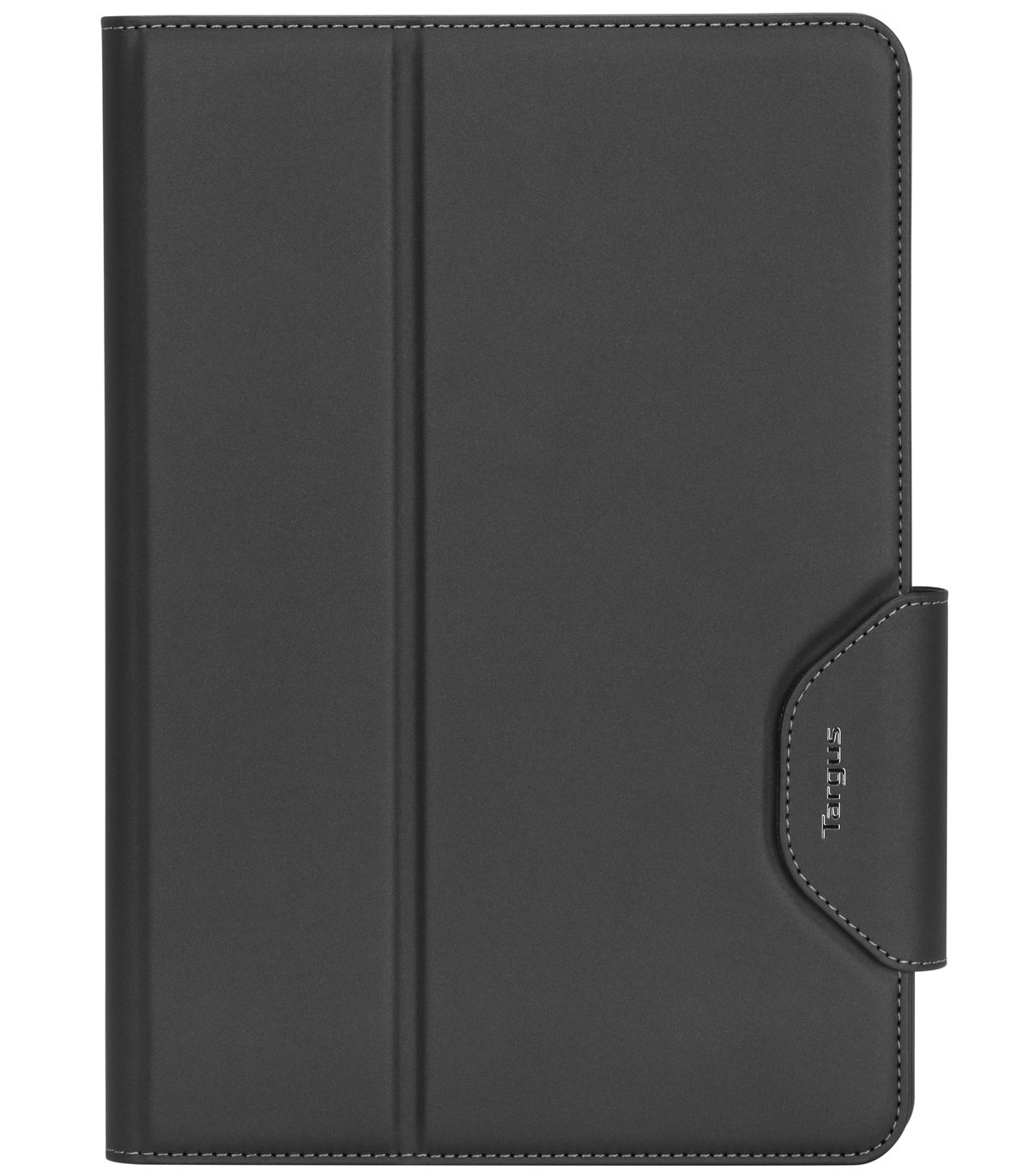 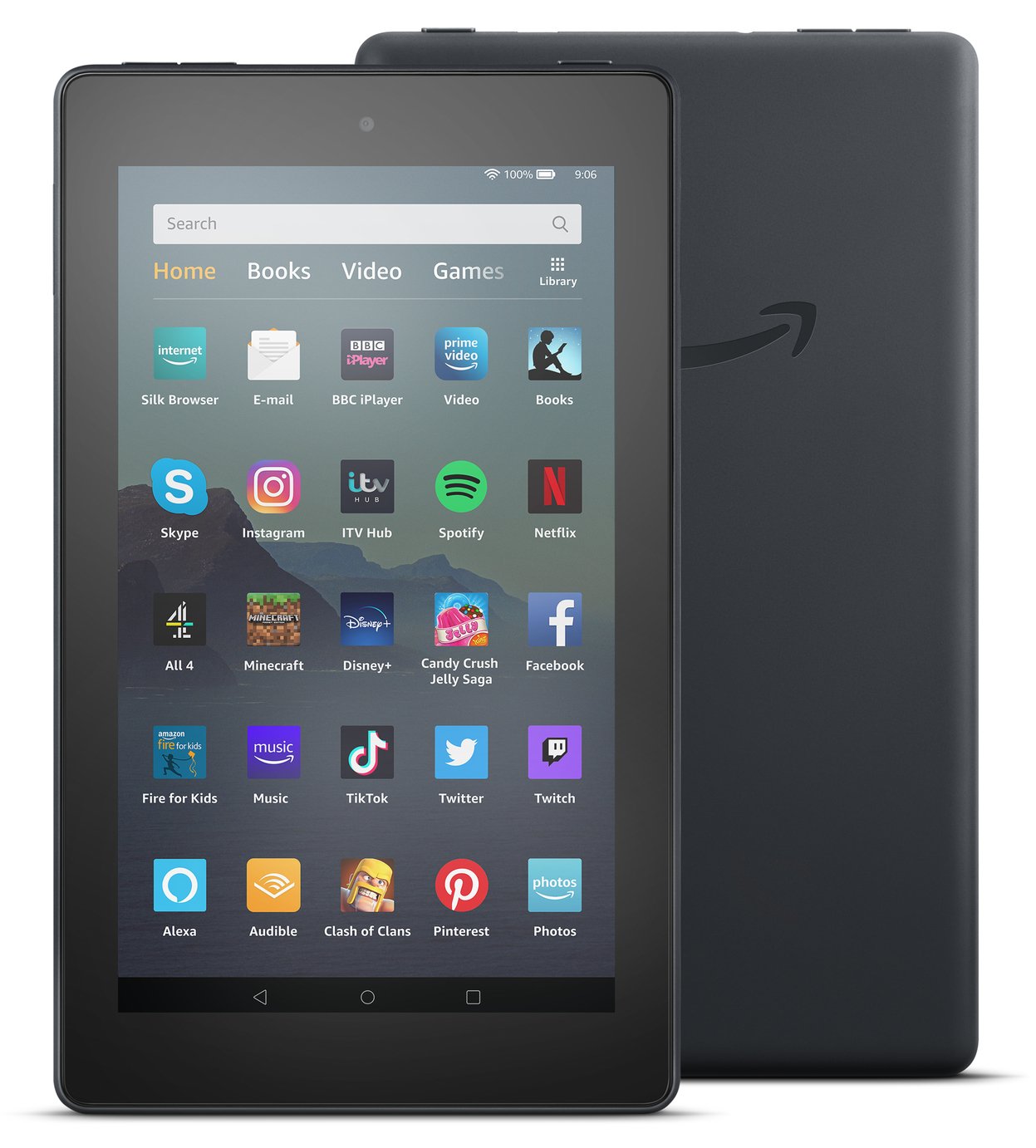 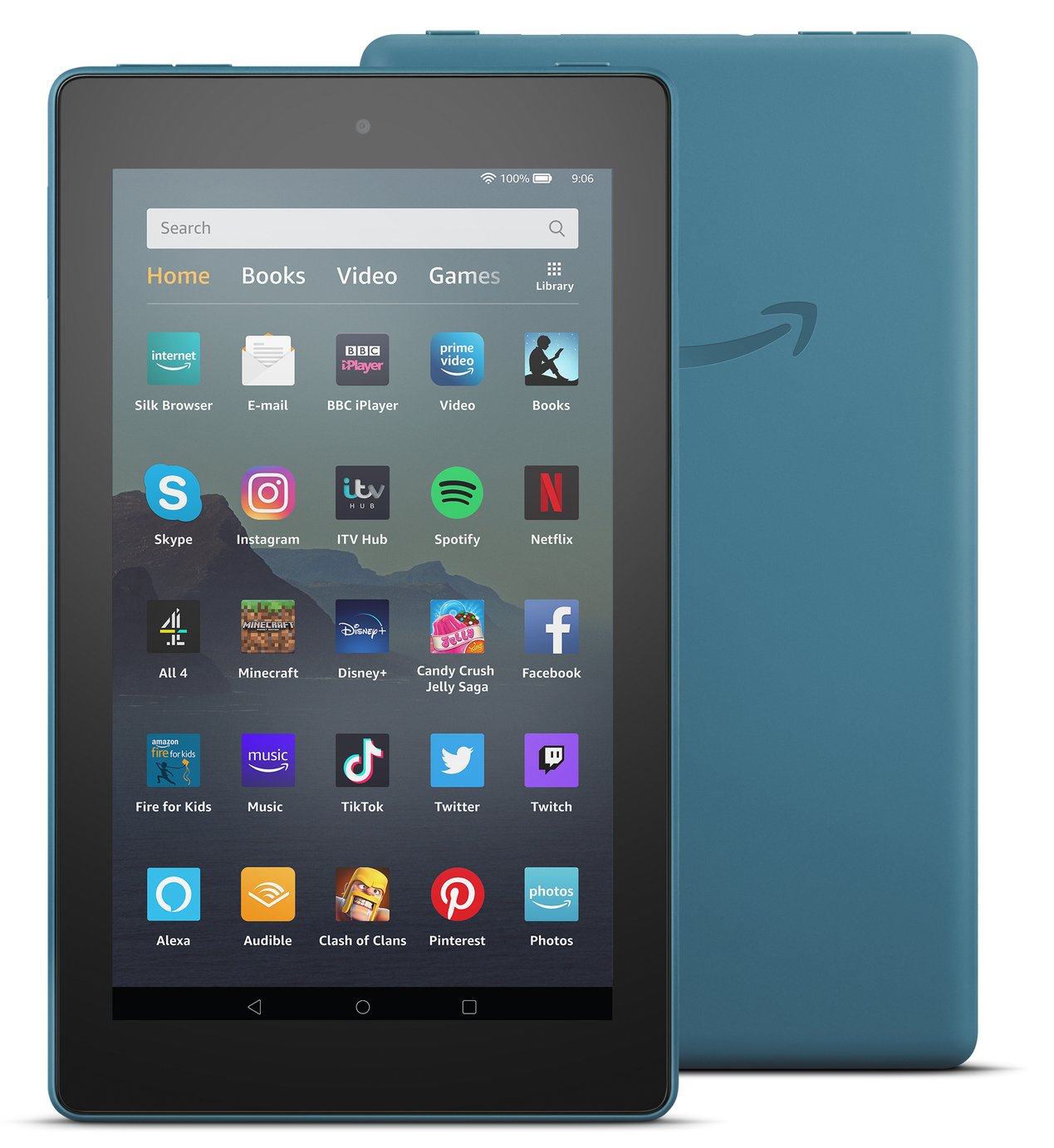 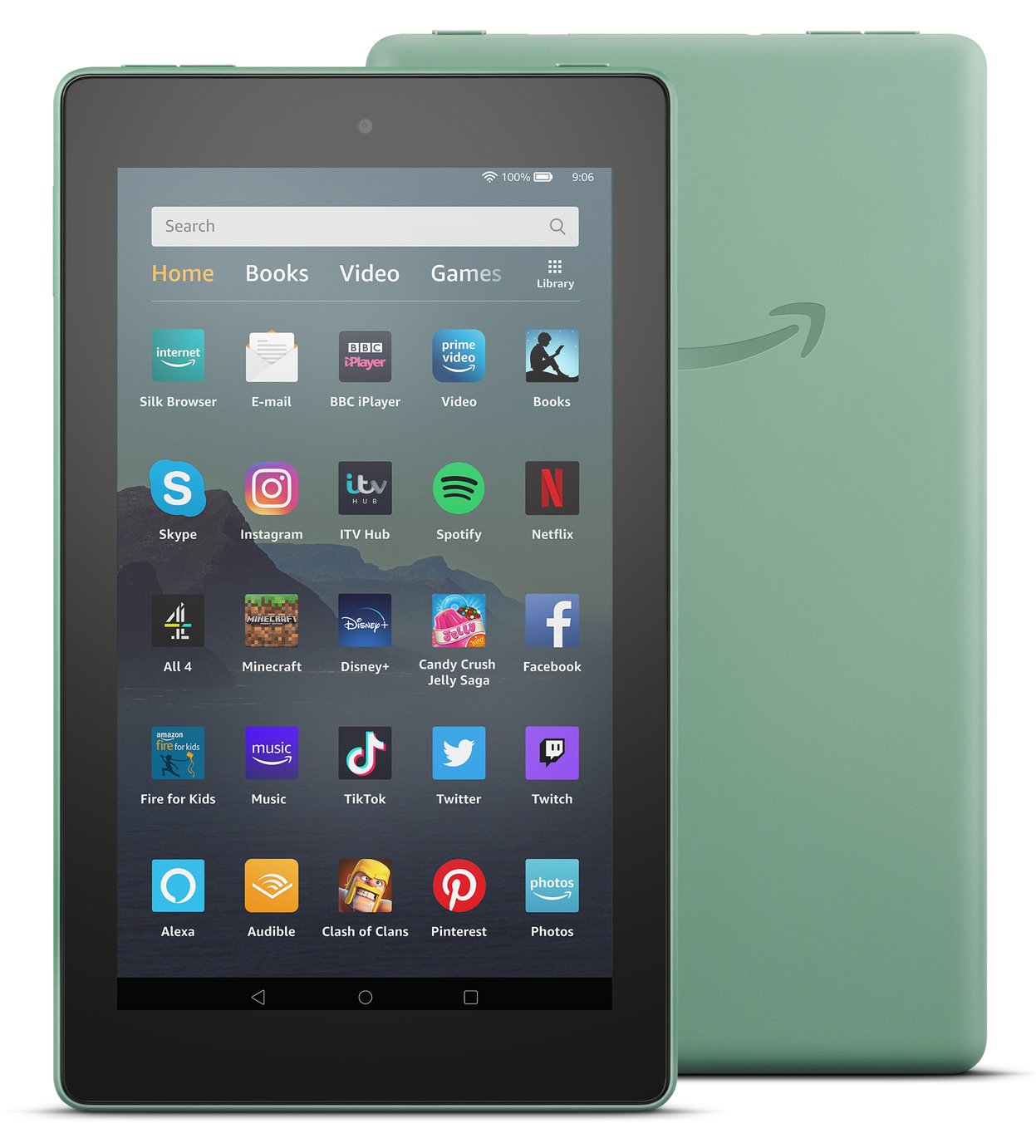 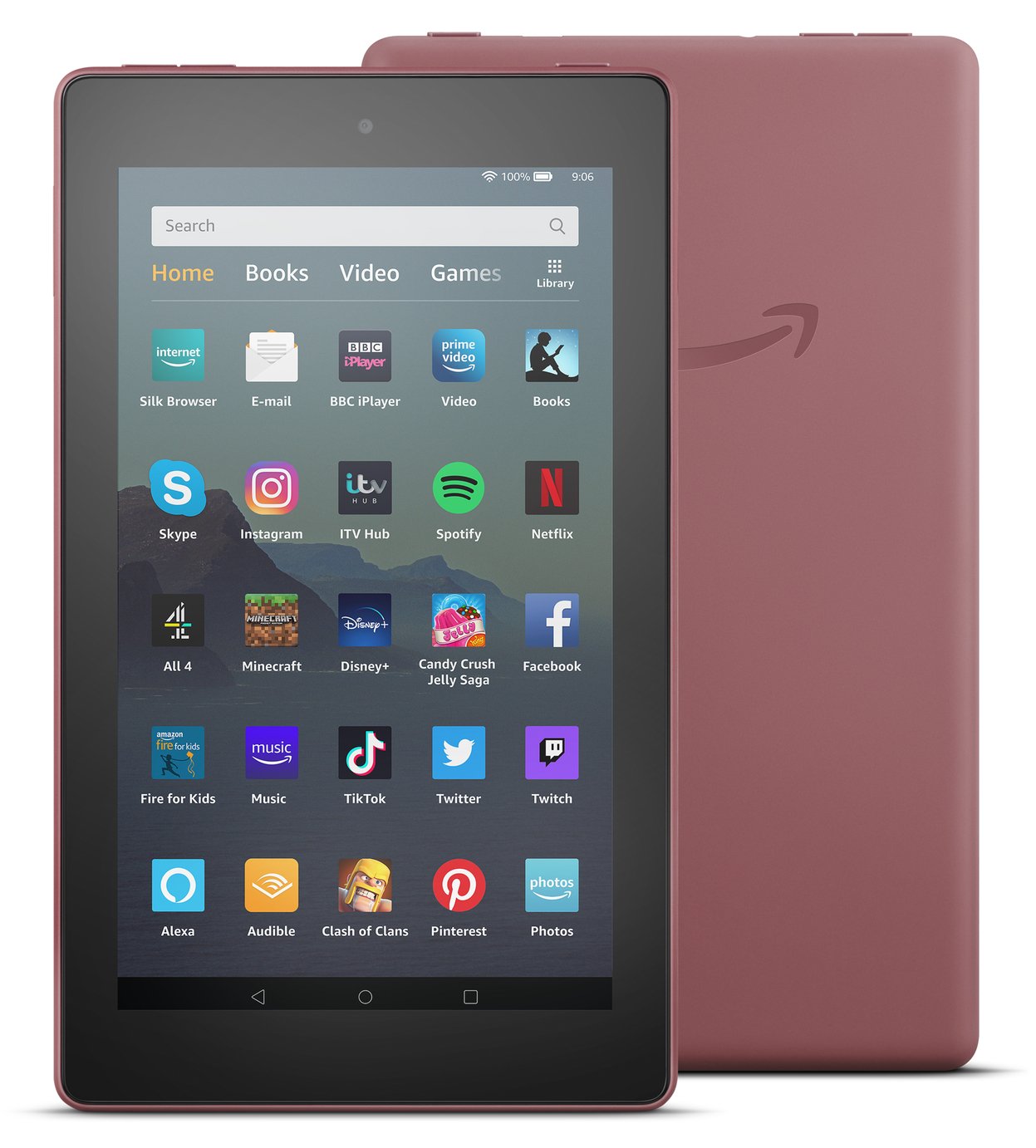 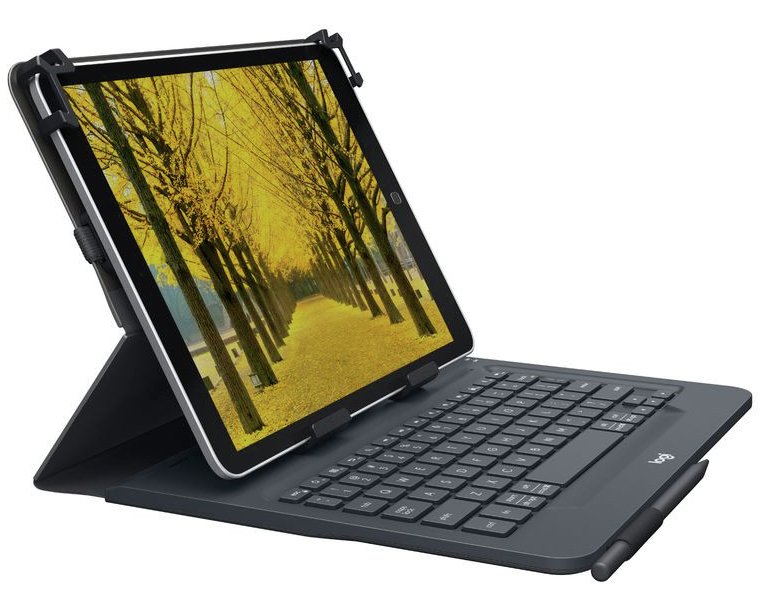 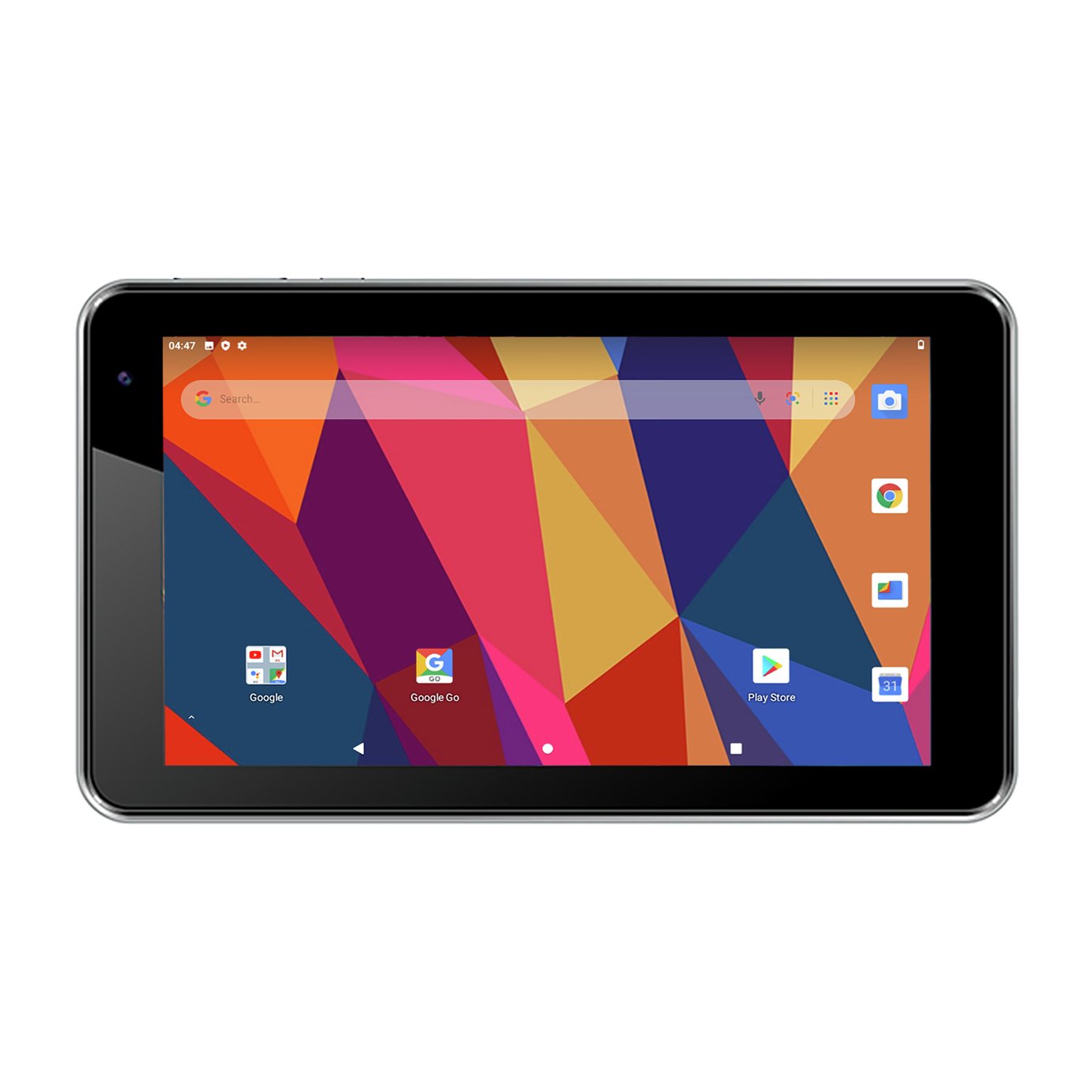 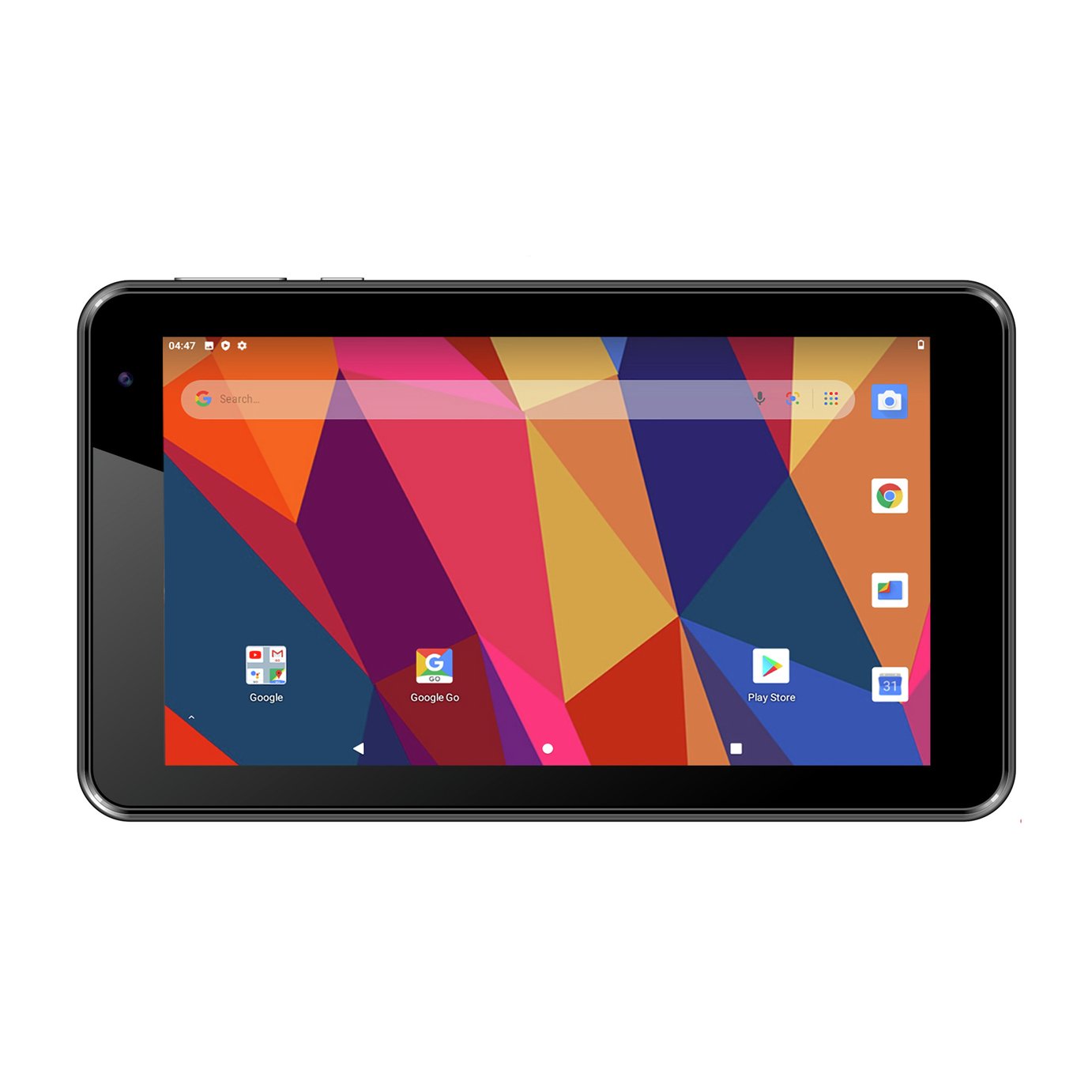 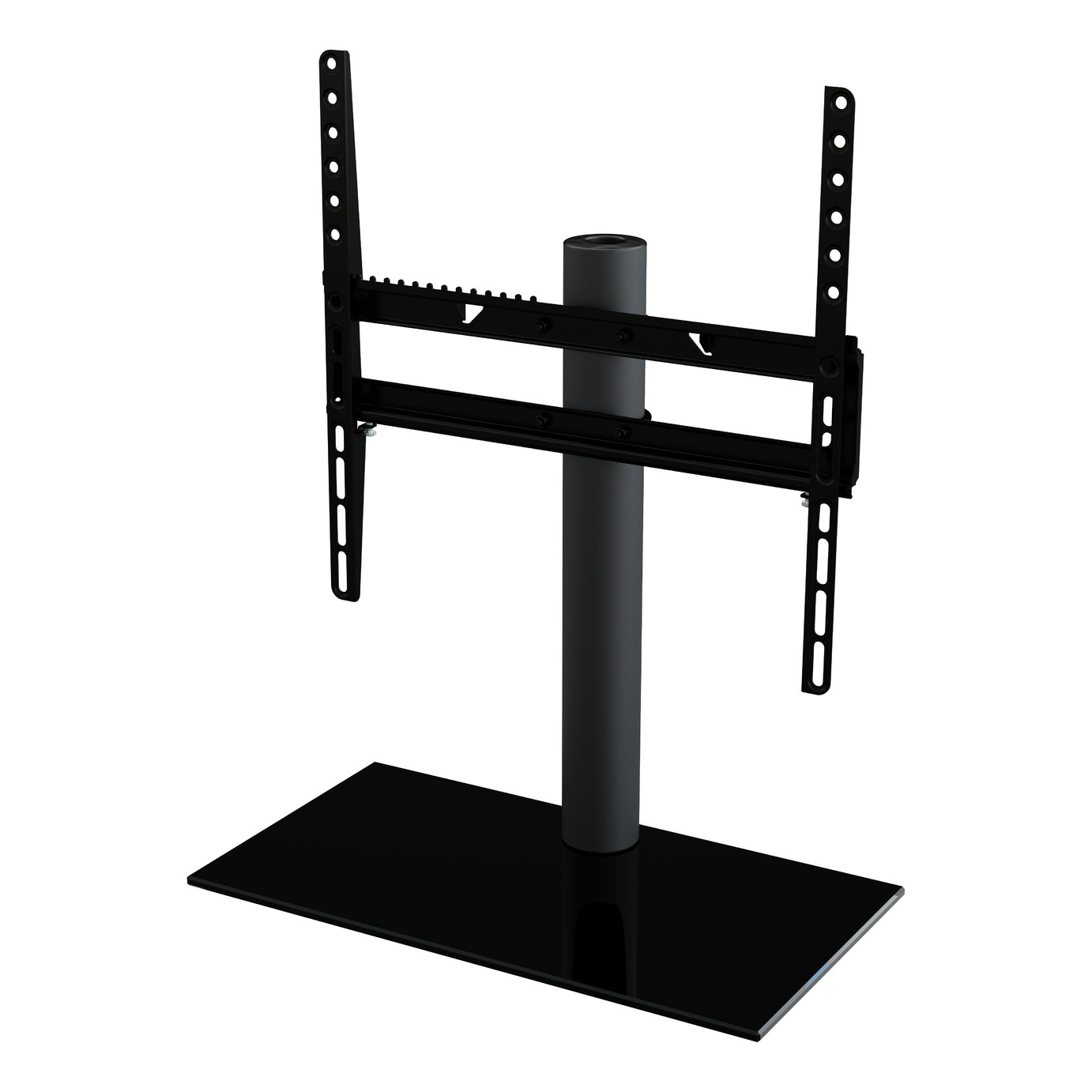 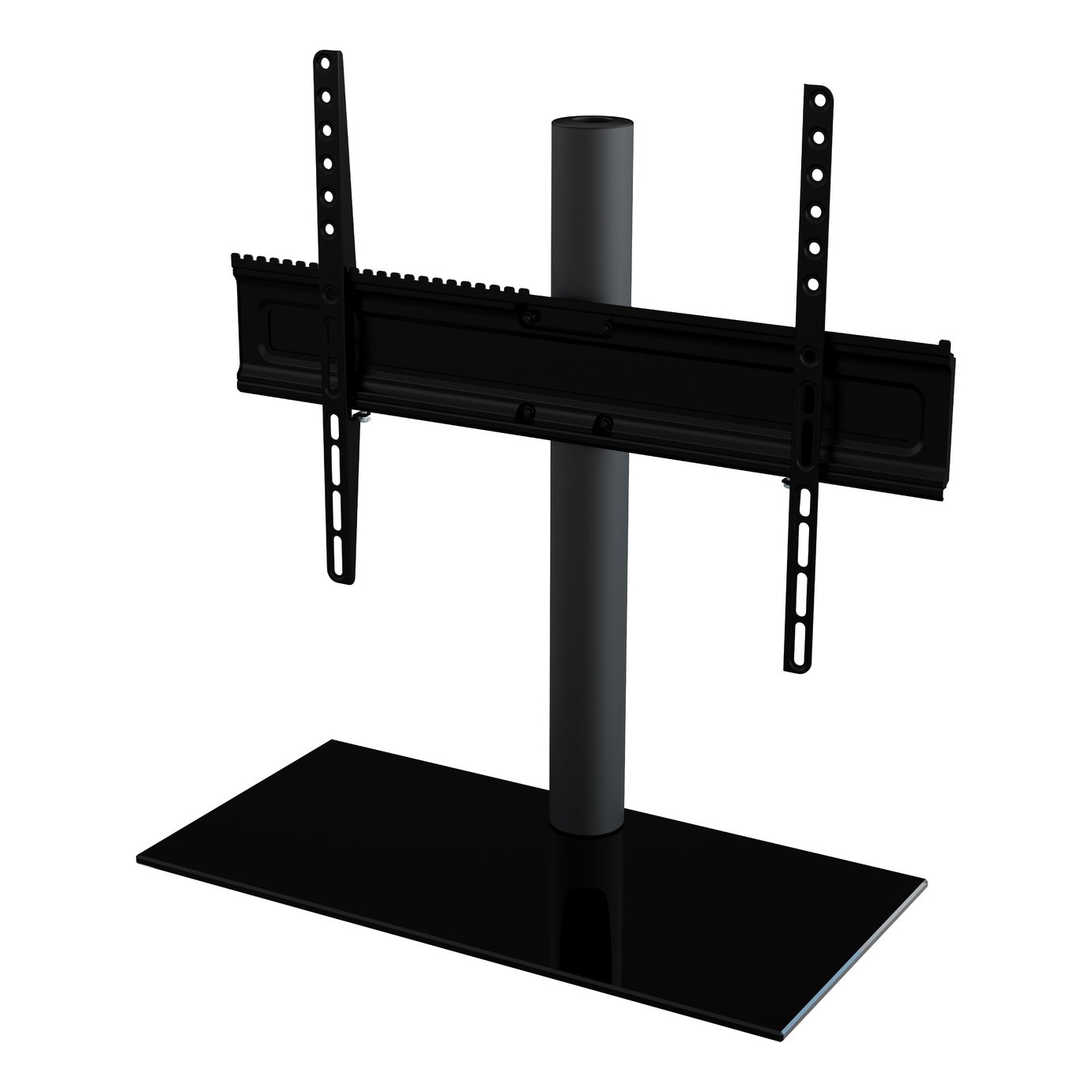 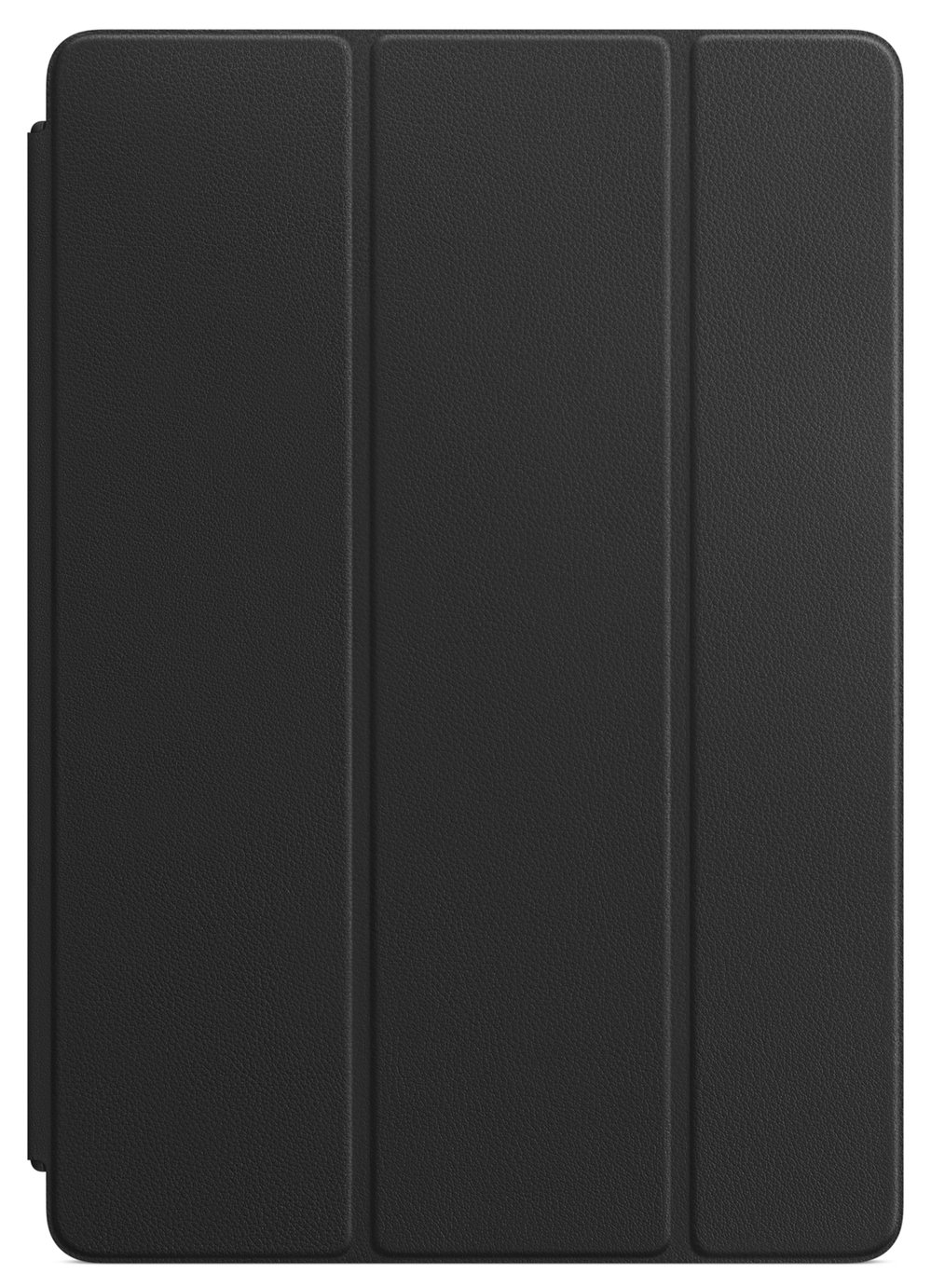 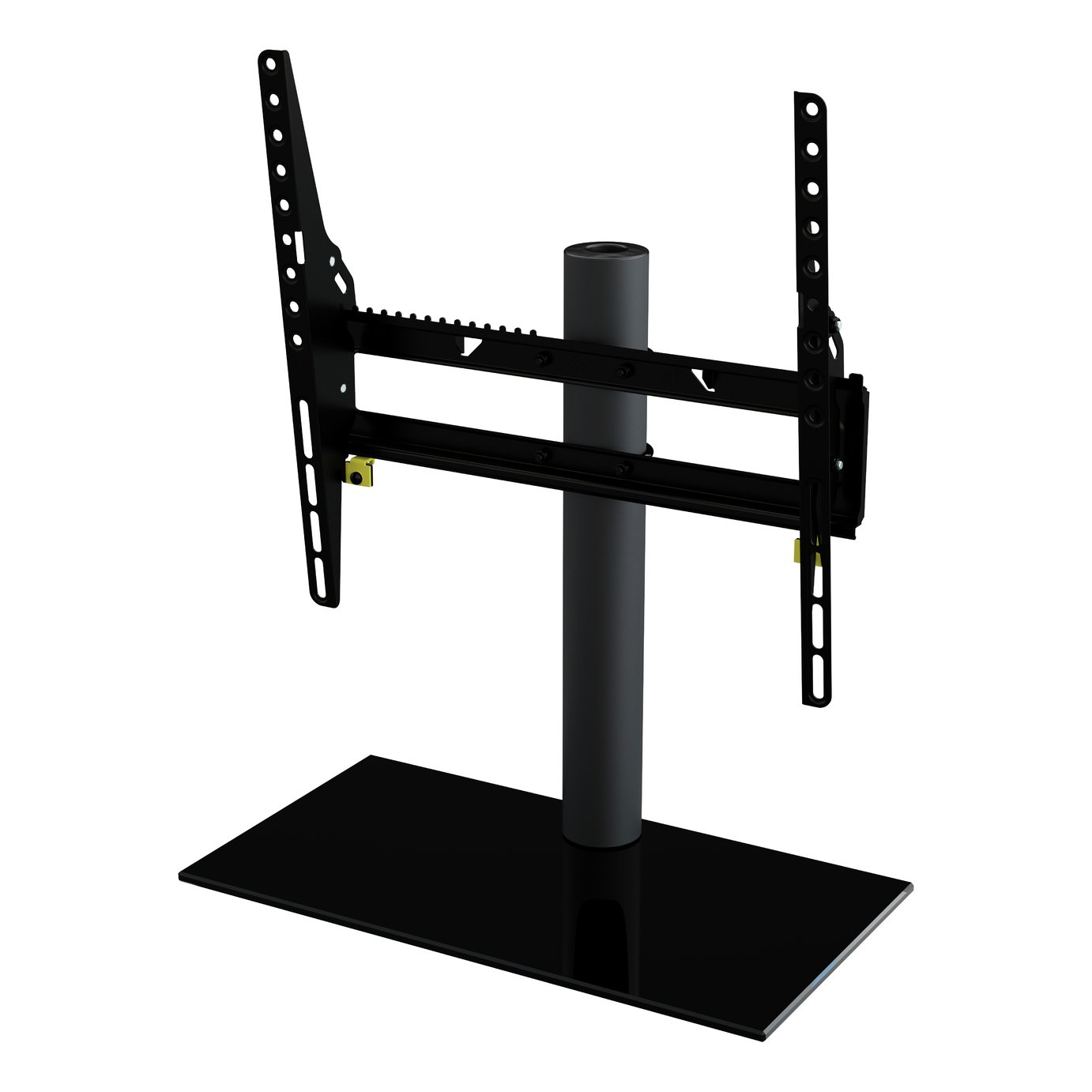 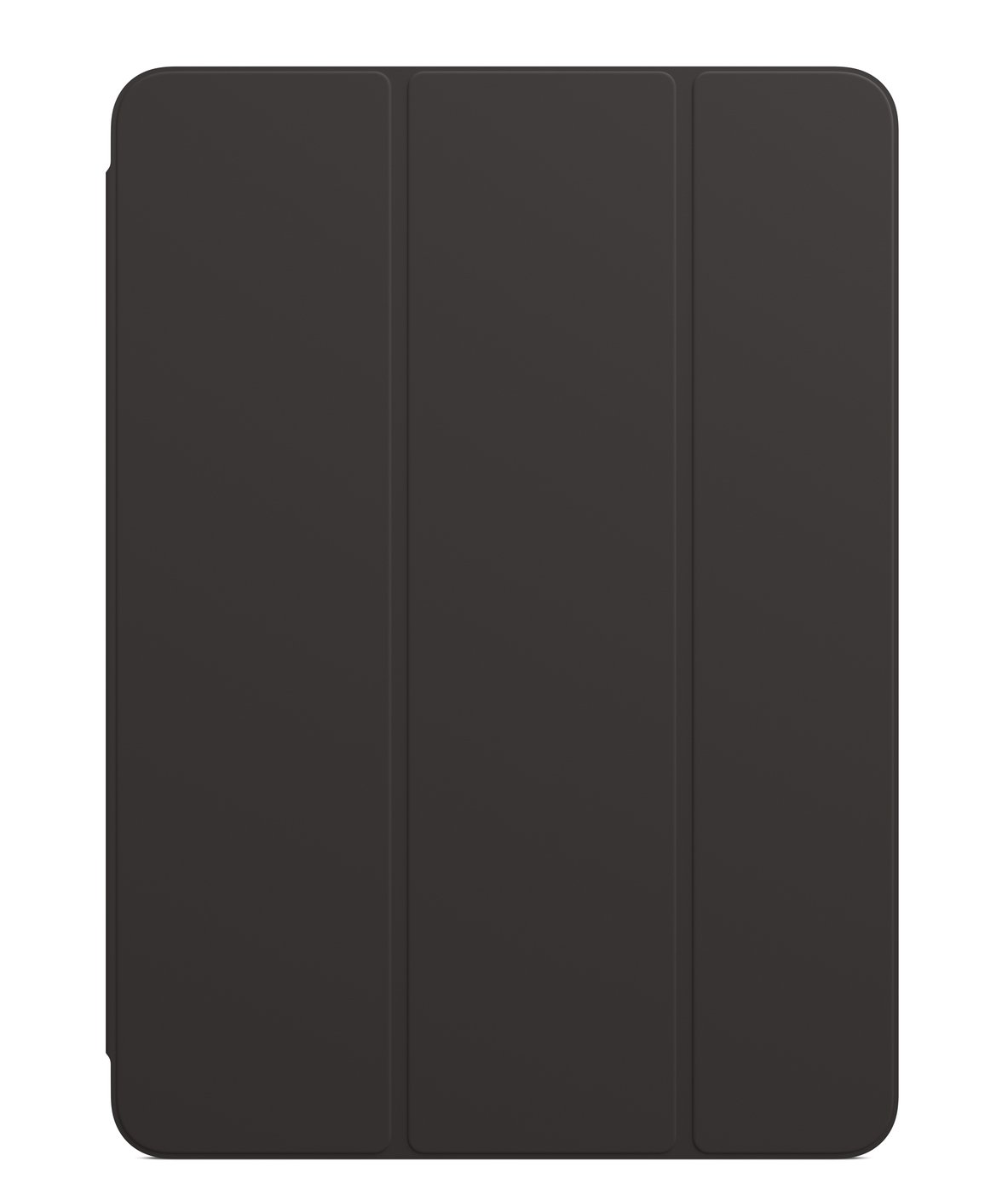 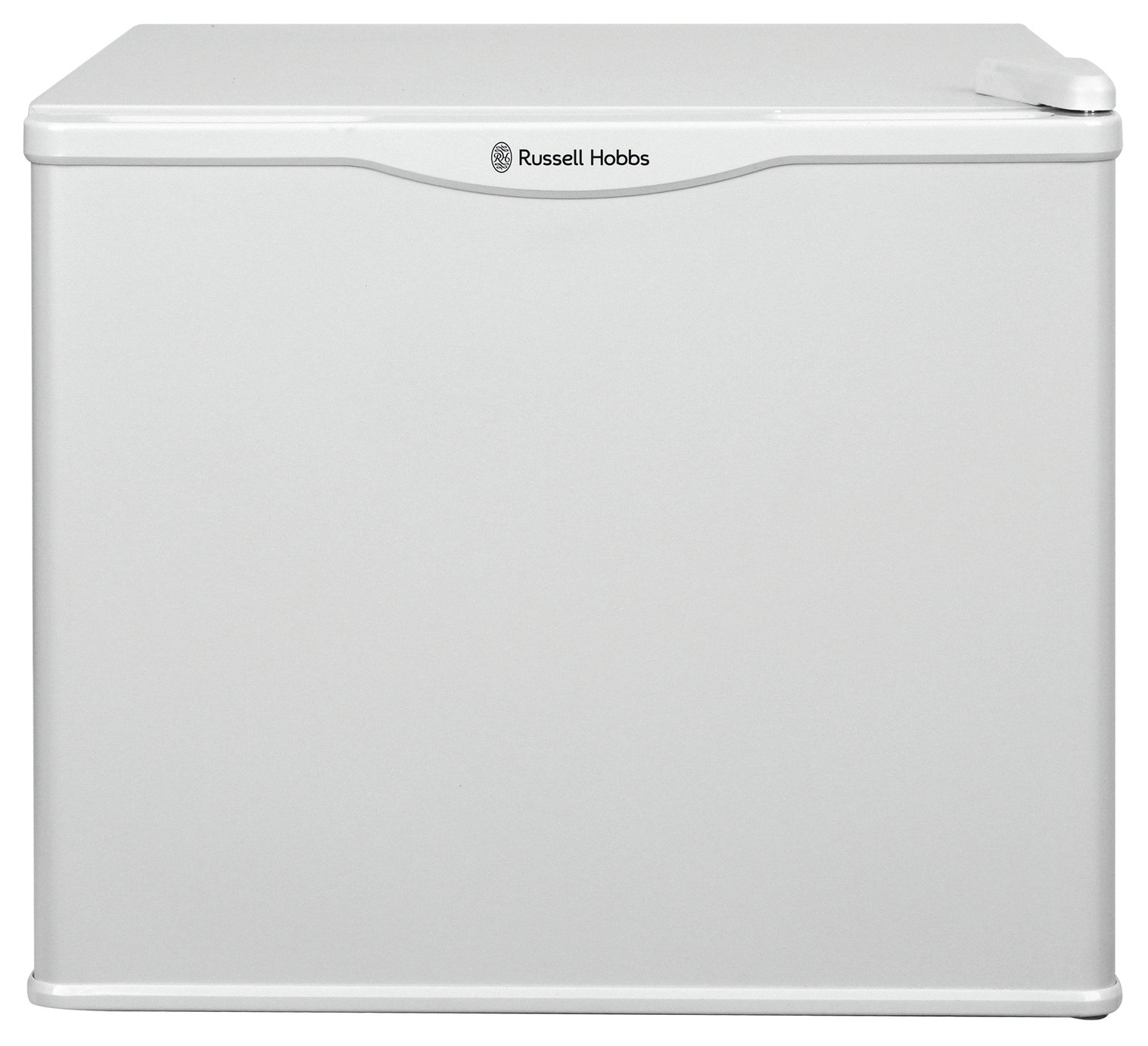 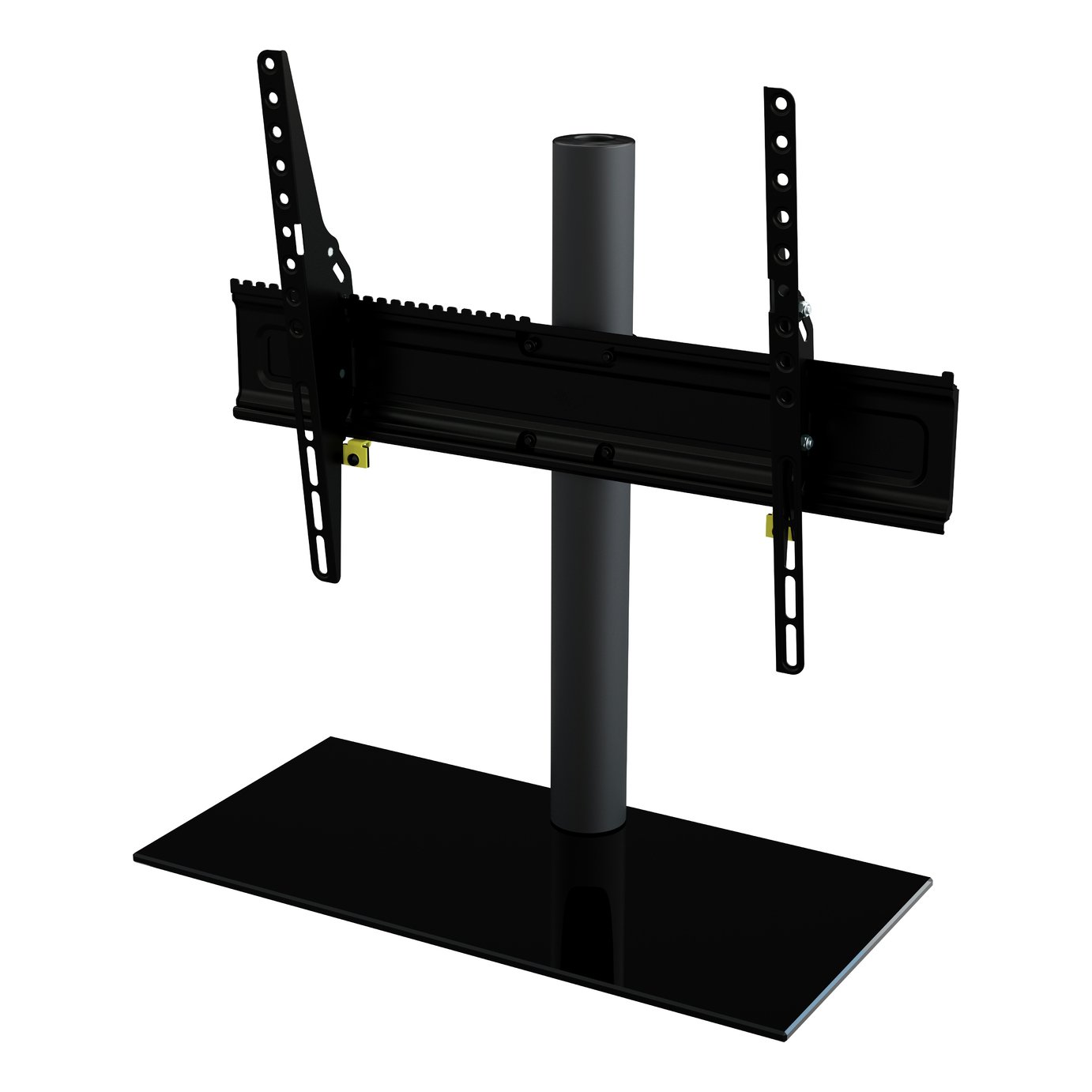 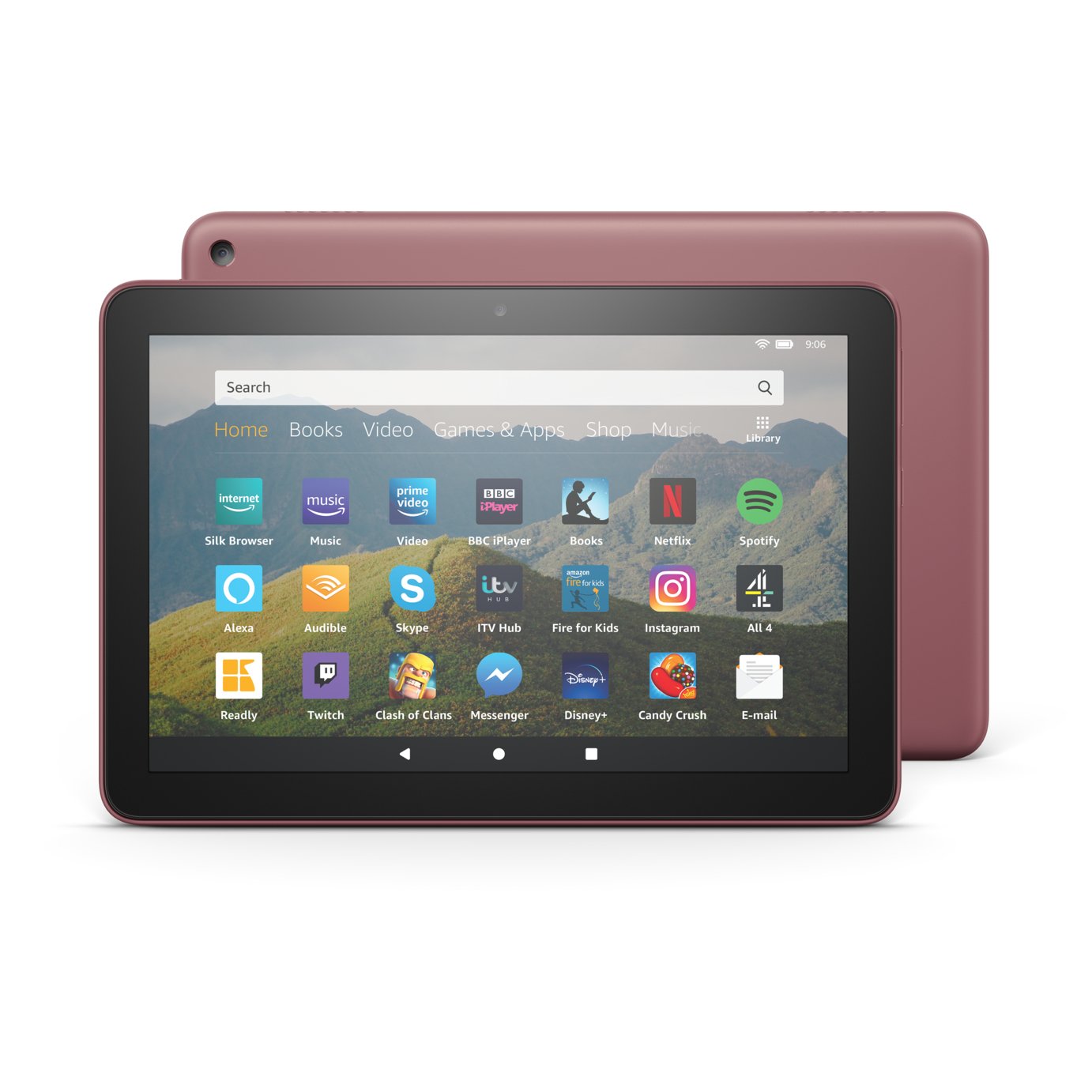 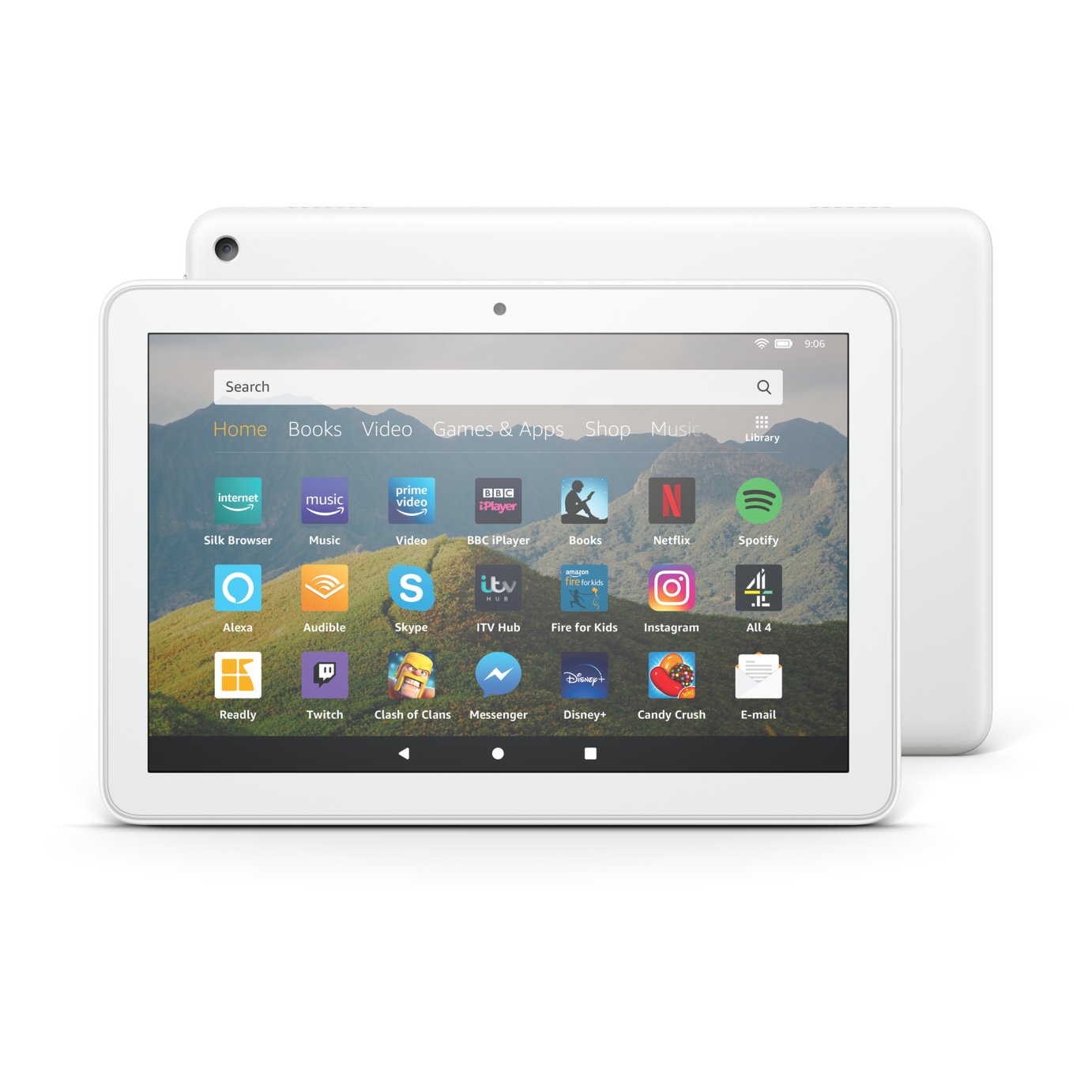 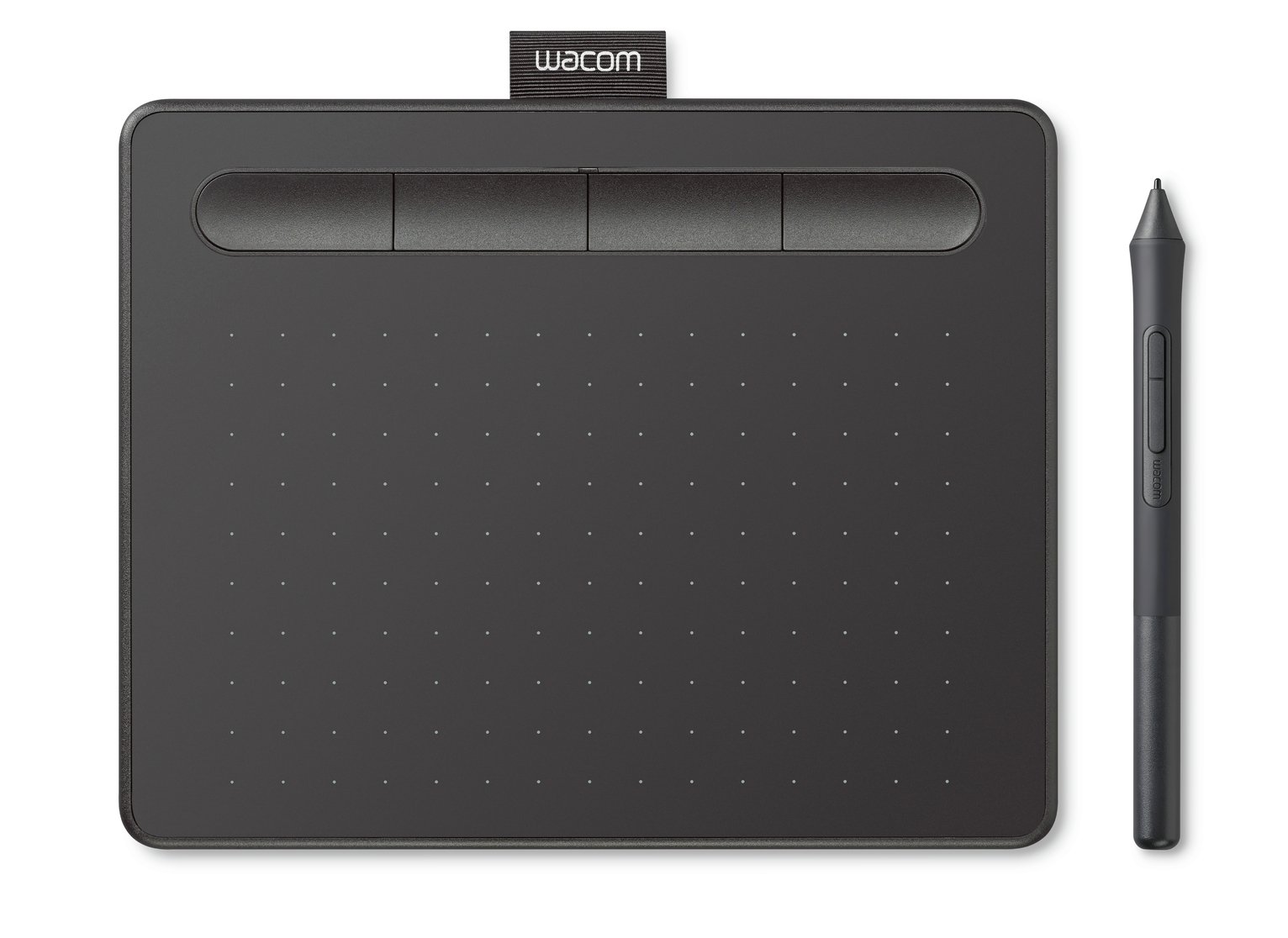 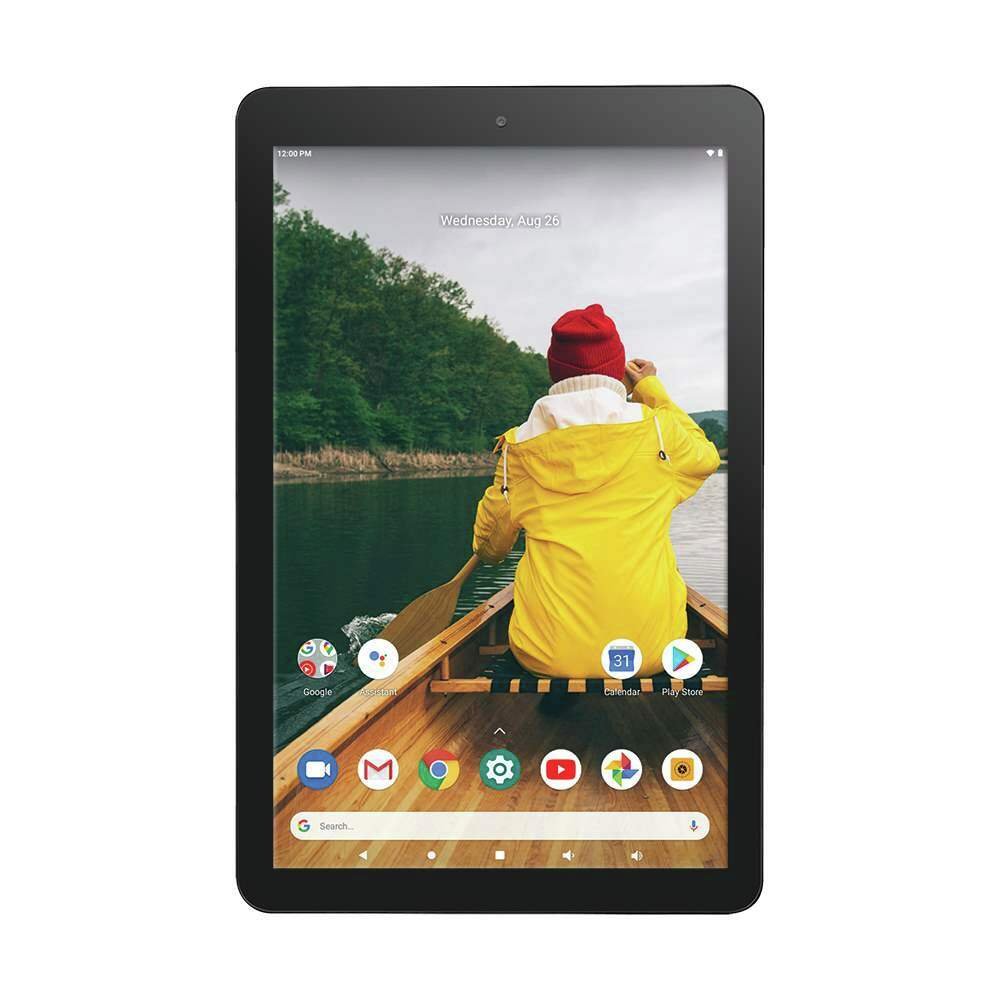 Tablets have been around for a number of years and the massive rise in popularity has led to some really cheap tablets, that are perfect for web browsing and apps. What's help the rise of the cheap tablet is the ease of use and compact size.

When you're in the hunt for a cheap tablet it is important to know what to look for, including what options are essential and which ones a person can save the money on skipping. Let's have a look at the biggest deciding factors when it comes to which tablet to buy.

Operating System Probably the most important consideration when looking for a tablet is the operating system (OS). There are only a few basic operating systems in use. They are:

Apple iOS, used exclusively on Apple products, the Apple iOS version used on the iPad is essentially the same one used on the iPhone, iTouch, and iPod Touch. The iPad version is modified to fit the larger screen. Apple's iOS for iPad leads the way for both application and user interface, offering more than 2 million applications through the Apple App Store. As with all Apple products, they are a premium product so be ready to up your budget when it comes to getting one.

Google Android, the most popular OS system in use worldwide. This is the same OS used on many smartphones, like Samsung Galaxy and LG phones. While similar in feel to Apple's iOS, it is not quite the same. Android offers greater customisability than iOS. While once lacking in app choices Android now has the largest app store with more than 2.2 million apps available. Additionally, with Android you are not tied to one app store like you are with the iPad. One of the pluses with Android is that a cheap tablet can run it as can an expensive one too.

Microsoft Windows, although only holding a small share of the tablet market, the Windows Tablet PC offers the advantage of being fully compatible with the Windows OS used on desktop and laptop computers. Being able to access Windows 8 on a small portable device while being on the go can have advantages compared to being tied to a full-size laptop or desktop. This provides ease of file transfer for people who use tablets as portable computers and a similar user experience.

Screen Size & Resolution Tablets come in sizes ranging from 7 inches to 12 inches. Larger tablets provide more screen size, but are not as portable. Small sized tablets, 7 to 8 inches, are intended to provide a compromise between being portable and still having a screen large enough to show an entire page of a book. These are the most popular type of cheap tablet. If you'll be using your tablet mainly to watch films and media and you want HD viewing, then look for resolution of at least 720p.

Memory Size Because tablets are smaller than laptops and PC's, they don't have as much RAM, and also unlike a laptop or PC, this can't be upgraded at a later date. Consider what you use the tablet for and choose a device with an appropriate amount of RAM. For instance, if you are going to edit photos or video on the device you want memory in the 4GB to 8GB range at a minimum, and a Microsoft Surface can be configured with up to 16GB of RAM. For activities like video playback, watching movies, and email or Web browsing via Wi-Fi, 1 GB to 4GB would be more than enough.

Camera Most tablets come with one or two cameras. One faces the rear of the tablet allowing you to use the tablet as a camera. If equipped, the other is a front-facing camera suitable for FaceTime, Skype, Facebook Video calling or any other video calling apps. With rear camera resolution, essentially, tablets have the same types of digital cameras as smartphones. As a general rule, 4MP is the minimum you want to be looking at. The higher end tablets like the iPad or Samsung Galaxy Tab you can get a lot better.

These are just few of the features to look out for on a cheap tablet. Other things are making sure it has the ports that are you wanting to use. Many tablets don't have a USB port for instance.

Also look at the speaker quality if you are wanting to be watching loads of films on it. You can always buy speakers that fit in to the 3.5mm jack, but this kind of defeats the point of a portable tablet.

When it comes to high end brands the big ones with spring to mind. Apple iPad is one of the best you can buy, but the price reflects this. They are very expensive and some people just flat out refuse to buy an Apple product. On the flip side, Apple users are loyal and will snap up their products without looking if it's really that good value for money.

Rivalling Apple is Samsung. The Samsung Galaxy Tab S2 is their flagship tablet. This is packed full of the features above. Unlike Apple, Samsung do offer lower models to help those on a smaller budget.

Many brands will fall into this category. You've got the Google Pixel, Amazon Fire, Lenova Yoga, Asus Zen Pen and the Acer Predator. All of these are really good quality brands and we feel offer the best value for money on a cheap tablet. They have many different models to choose from at a wide range of price.

Don't instantly write off getting a budget brand tablet. They do have their uses. If you're going on a trip and not wanting to take an expensive tablet they are handy. Also they are handy for letting the kids play around with them. Look for Huawei, they are a massive Chinese brand that are making some great cheap tablets. Line are worth a look too, as are Archos and Hipstreet are making some of the cheapest Android tablets that you'll find.

Getting Top Deals on Cheap Tablets

When it comes to getting the best value for money on a cheap tablet, then you'll have to do some leg work. First off, try stores like Argos and Currys and look for refurbished models. These are a great way to make a decent saving on a tablet. They also do some good sales right before a new model is about to be launched. Both are these are good ways of getting great value for money.