SKIP TO THE LISTS

Benefits of a Cheap Soundbar

Modern flat screen TV's are great and the clarity is amazing, but the downside to a thin flat screen TV is the speakers. They just don't match the HD quality. This is where a quality soundbar can be your new best friend. There are so many advantages to having a cheap sound bar over a home sound system. The main one has to be the sound quality and the fact that you only need the one bar under your tele, and not little speakers in the corners of your living room.

Soundbars are usually around the width of your TV, and they are quite discrete. But they do give a powerful audio output. Most soundbars come with a subwoofer unit built in. This boost the audio quality even more and makes them far better than sound systems. All without the messy wires hanging around. Some of the higher end soundbars come with a satellite speaker too. These are usually wireless and give an extra sound boost to your soundbar. A soundbar operates at a lower frequency than standard TV speakers which produces a powerful bass and a crisp sound.

Soundbars have many advantages. Quality of speech is one of them. TV speakers can sometimes make dialogue hard to hear. You can also change the settings to make the speech louder and clearer too. Volume shift is one of the most distracting things on a flat screen TV. A soundbar stops this and keeps the volume at the same, so when a advert comes on, the volume won't jump up. They do this by having volume levelling technology. This really comes handy when watching TV in the evening when you don't want the volume to suddenly jump up.

Many people think soundbars lag behind a surround sound system when it comes to surround sound. This really couldn't be further from the truth. Soundbars offer better surround sound, and they are far more easier to install to. It also doesn't have to placed under the TV. It can be placed anywhere in the room. This is possible because of multiple audio channels inside a soundbar. Typically, there are five or seven audio channels, and each one of them is assigned discrete sounds that produce a three-dimensional surround effect. They can also reflect sound off from the walls, giving you the feeling of sound coming from all around you. This is usually only found in higher end models though.

Don't just think that they are just good for films and sports either. Soundbars are excellent as an MP3 player. Try and get one that has bluetooth connectivity so you can wirelessly connect your phone to it and play music from the comfort of your favourite arm chair.

There are a load of top brands of soundbar, some offer excellent value for money and some are high end soundbars that produce the best quality in audio output.

Bose Soundbars are one of the best brands of soundbars. The quality of the sound they produce is pretty much second to none. They are a little higher than the average, but we feel if your budget can stretch, then it's money well spend. Also, it's worth checking to see if you can get them on a sale deal at Currys or Very. These stores seem to offer Bose in the sales fairly often.

Samsung are one of the most popular soundbar brands in the world. They have a massive choice and set really competitive prices for their products. AO.com have some really good deals available on Samsung soundbars, and you can also pay monthly to make it easier to pick one up.

LG are up there with Samsung for popularity of there soundbars. They have come on recently and now are pretty well known for making top quality, low priced soundbars.

Panasonic are a good mid range brand that offer some good features on their soundbar range. We love the one available at Very with a built in subwoofer and back speaker. It's a great looking soundbar for under Â£200.

Bush are a good budget brand of electrical products. They may not be the biggest brand around but they've been around for years making really good quality soundbars for low prices.

Alba have some of the lowest prices in soundbars that we have ever seen. You can get one from Argos for under Â£30. It is only for a small TV, but it's wireless and the sound quality is not all that bad considering the really cheap price.

Sonos are one of the best around and we feel they offer really good value for the higher end of soundbars. The quality and audio clarity is amazing. Currys have some amazing deals on them, including a 2 year warranty.

So overall we would defiantly recommend getting a soundbar over a surround sound system. They are easier to use, easier to set up and the quality of sound are better too.

To get the best deals on a cheap soundbar you'll have to do some shopping around. But good deals can be found and you could pick up a great deal on a high end Bose soundbar for example. We feel that Argos are the best store to shop at for the budget brands like Alba and Bush. They have some amazingly low prices on these soundbars. AO.com is a good place to go if you want a high end of mid range brand and wish to pay for it over 12 months. This is a good option for those who have just moved home and have to make a lot of purchases at once. Very has some of the higher end brands and so does Currys. Currys also has these on display in their stores and you can also get to hear them in all their glory. Because these soundbars can get expensive, it's good to be able to test it out before you buy.

So get yourself out their and treat yourself to a quality cheap soundbar. Just make sure to shop round and get the best deal you can. 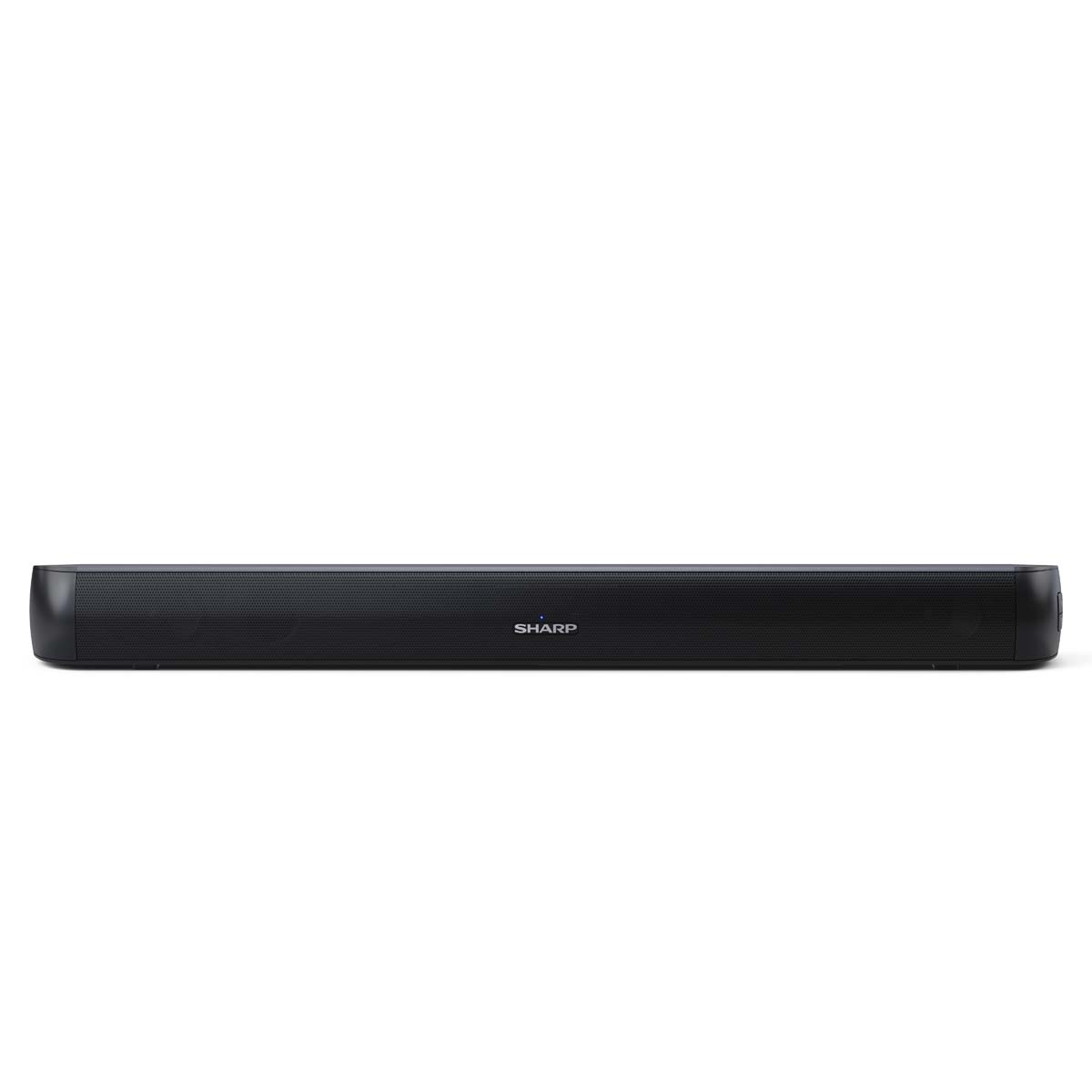 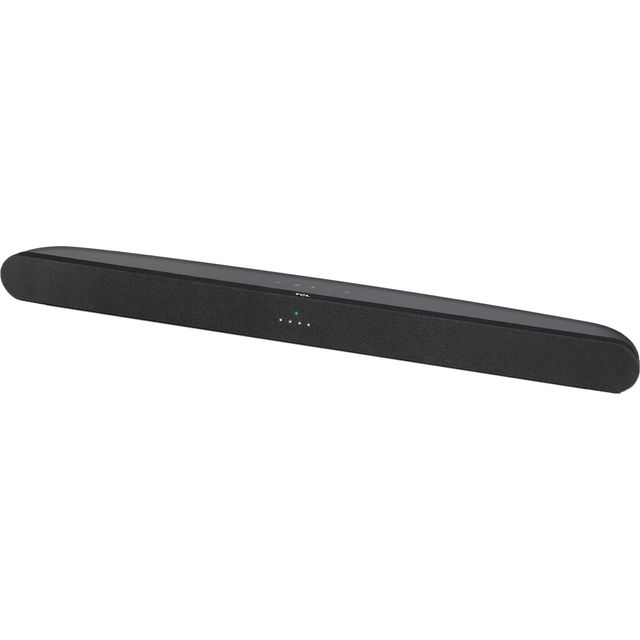 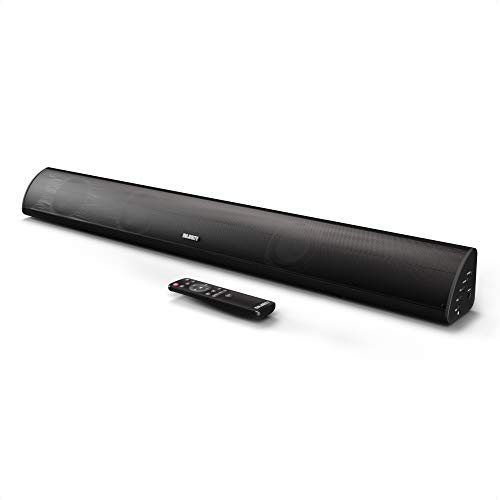 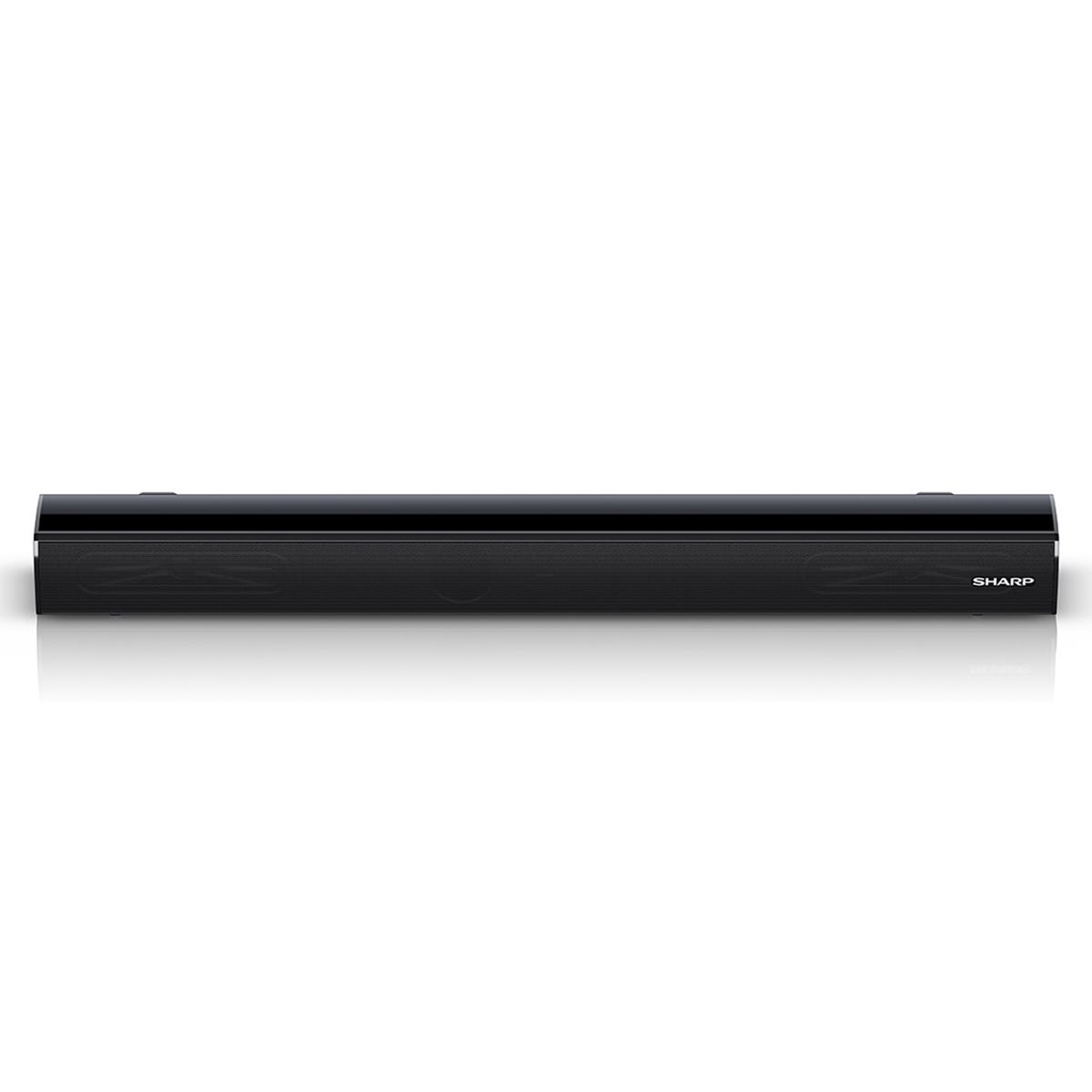 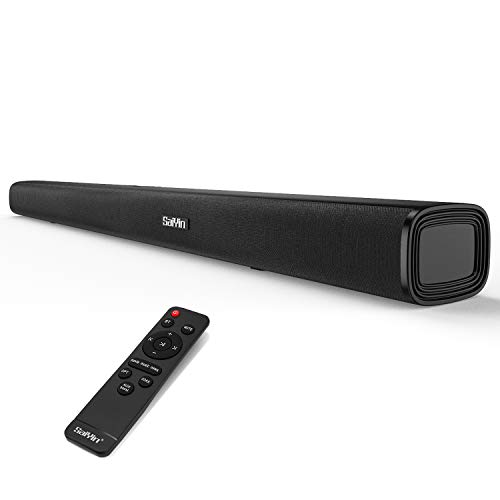 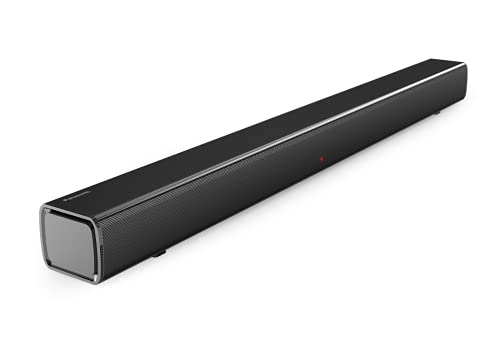 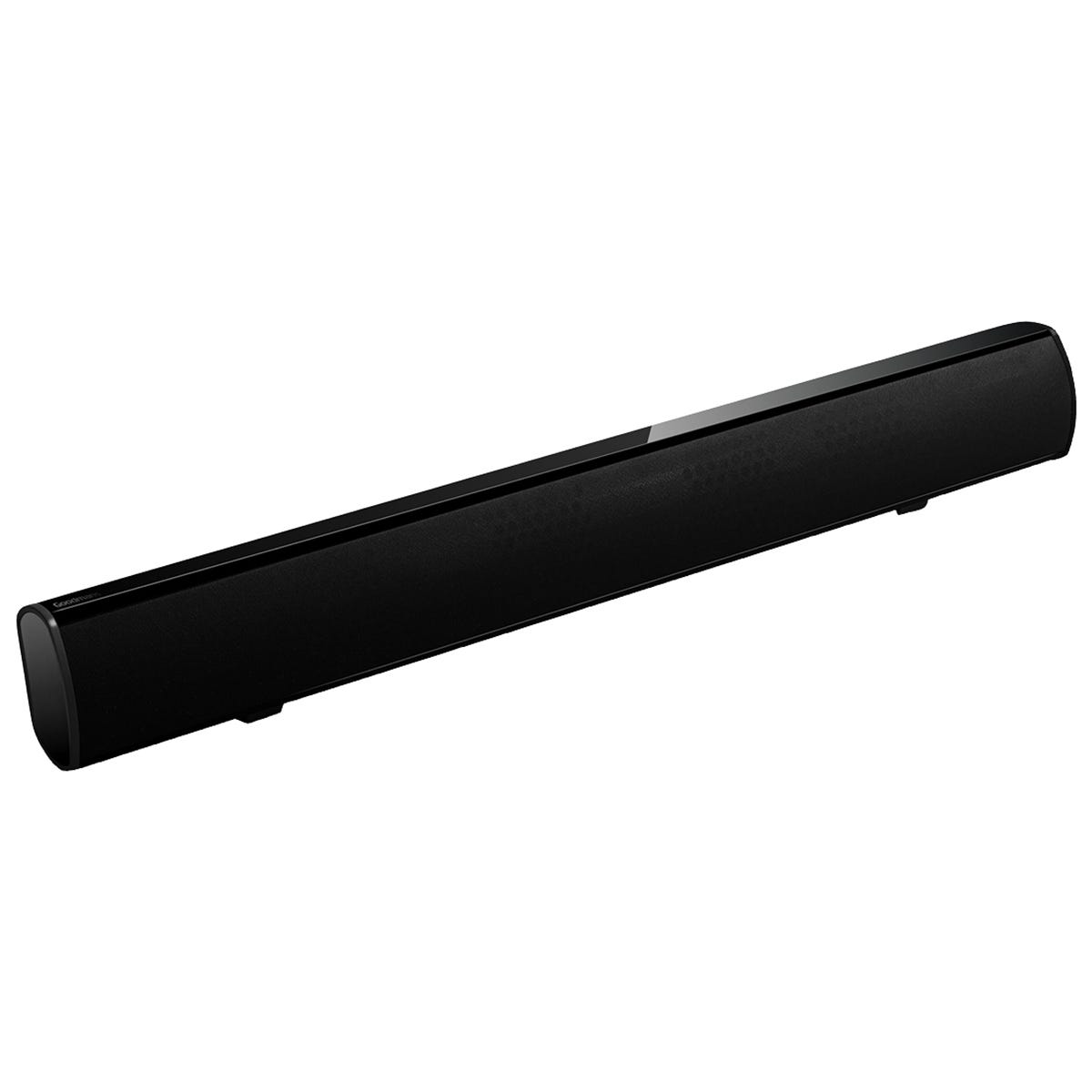 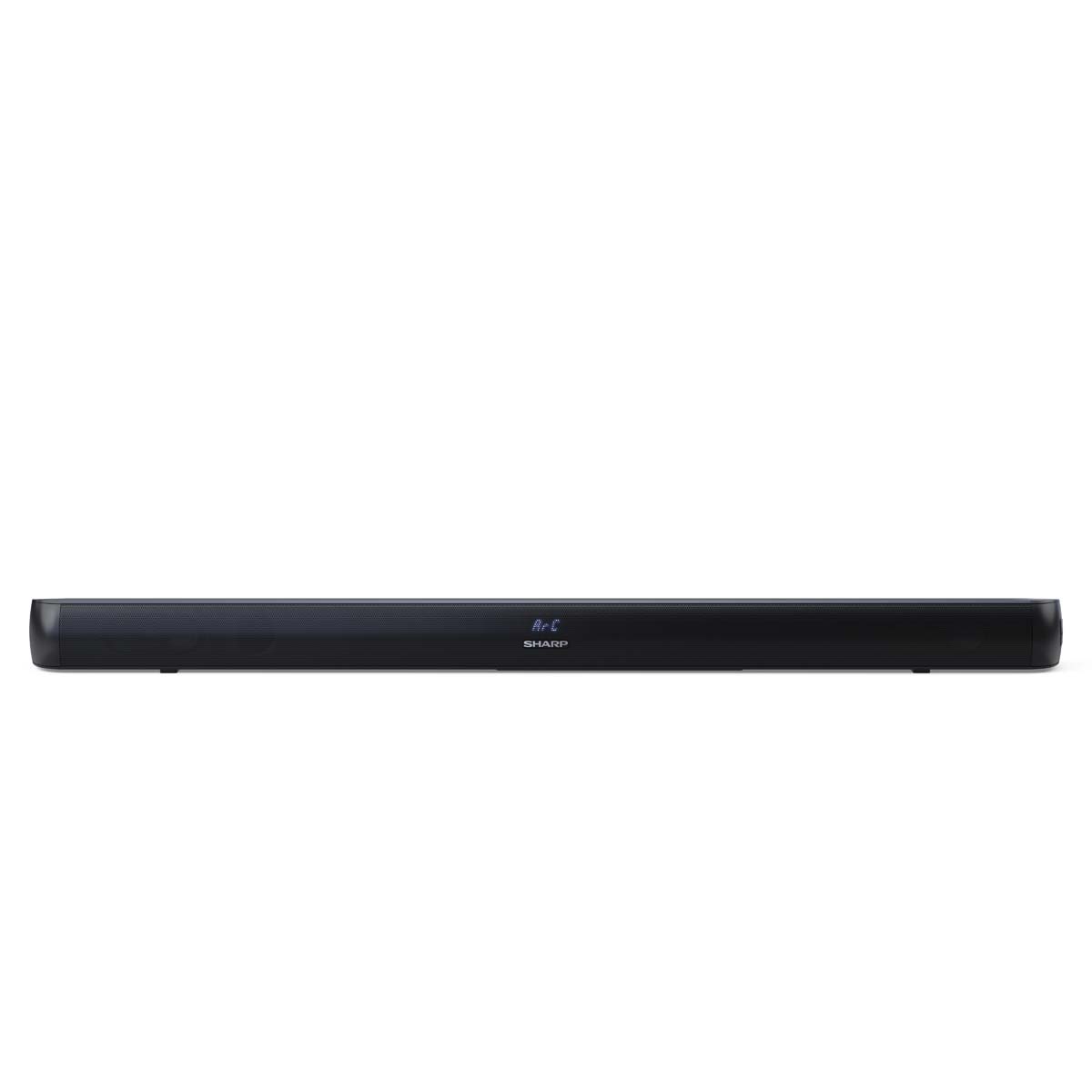 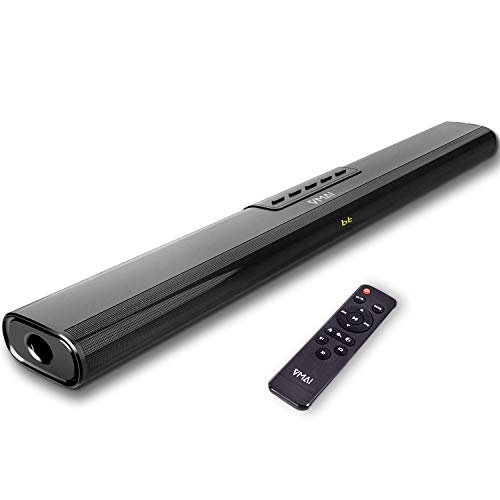 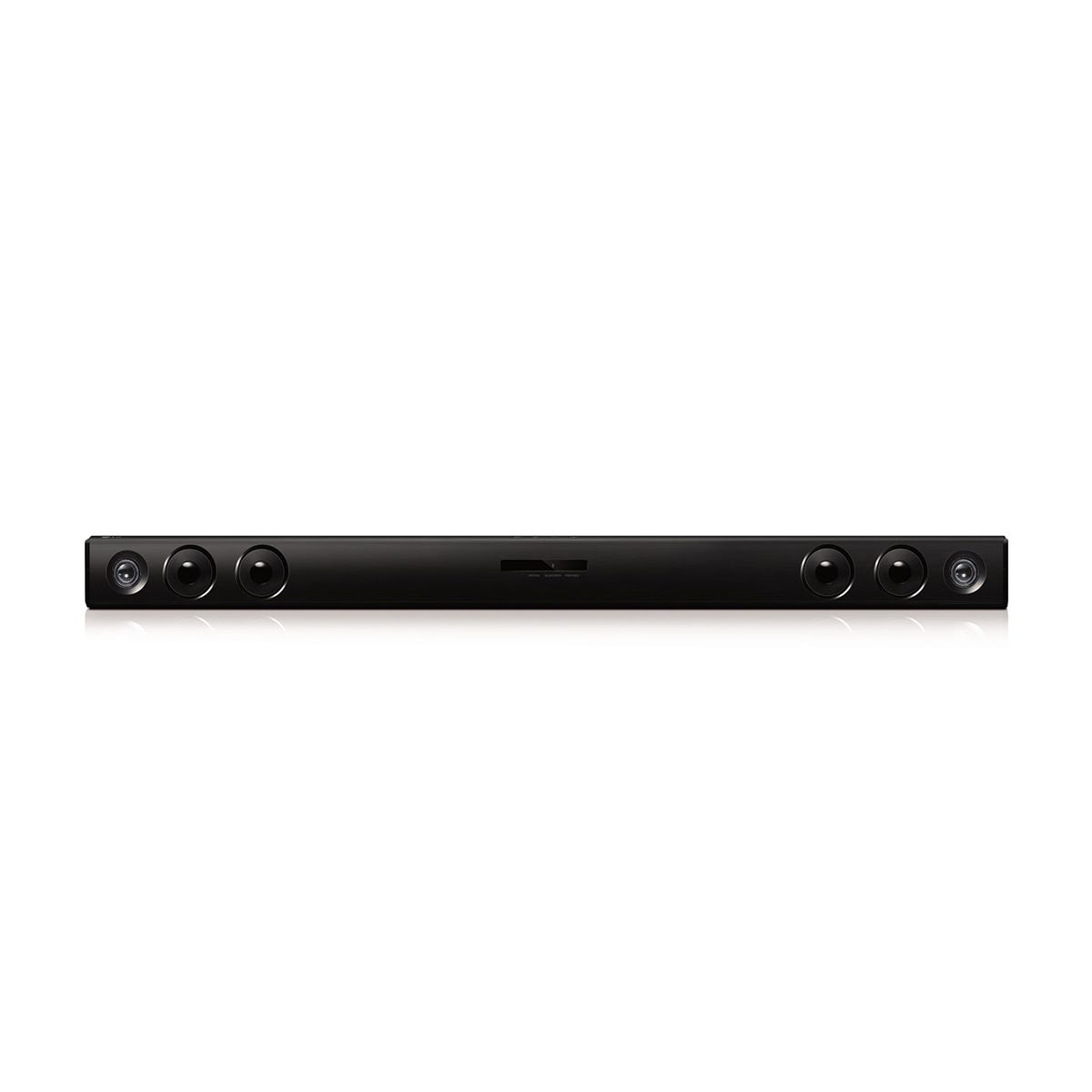 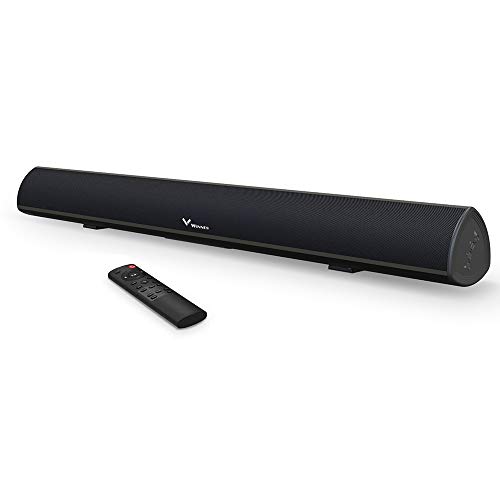 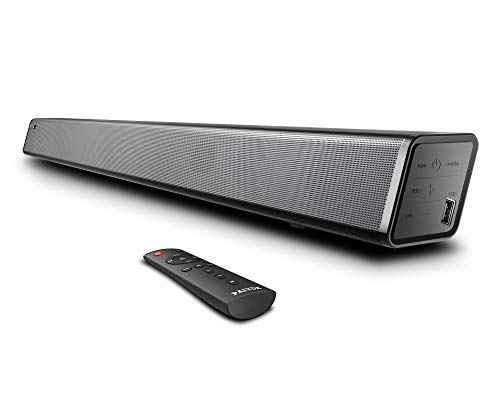 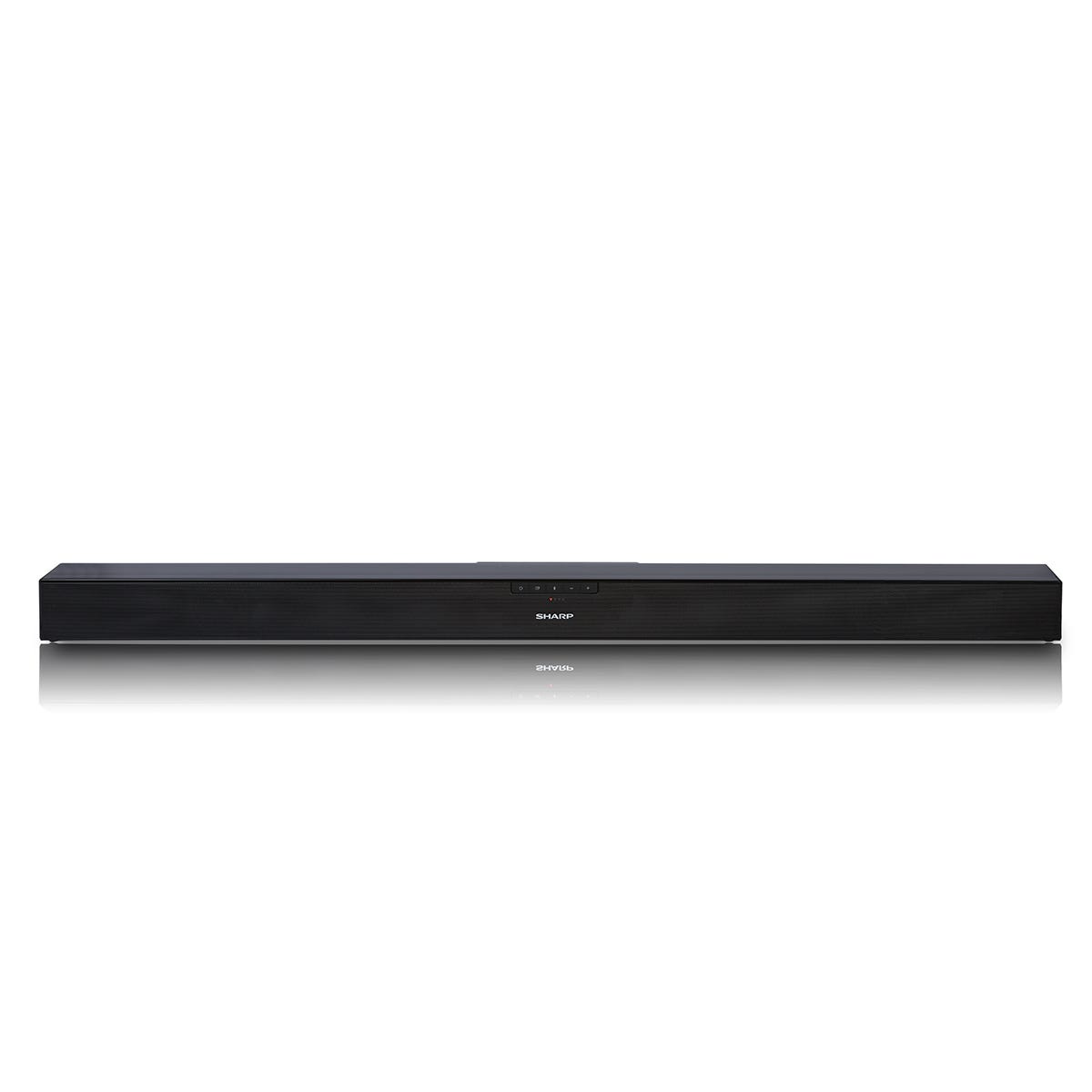 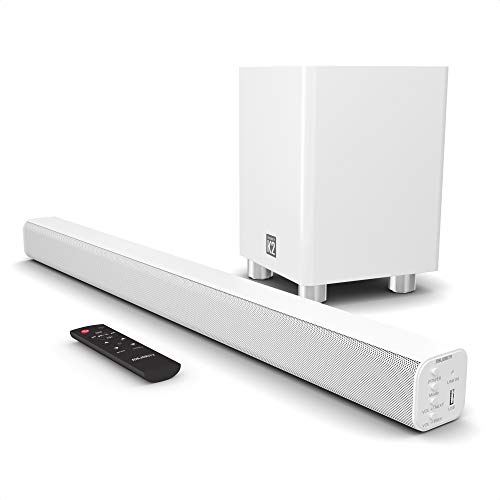 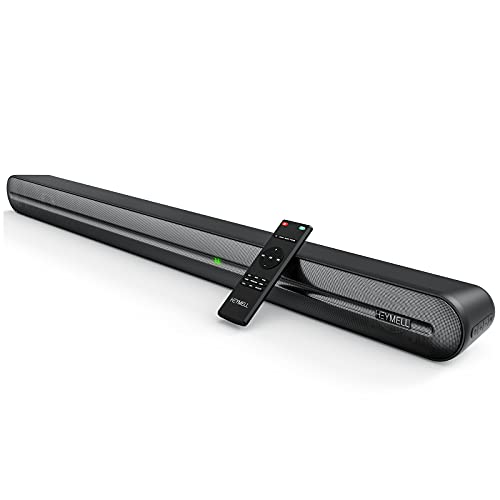 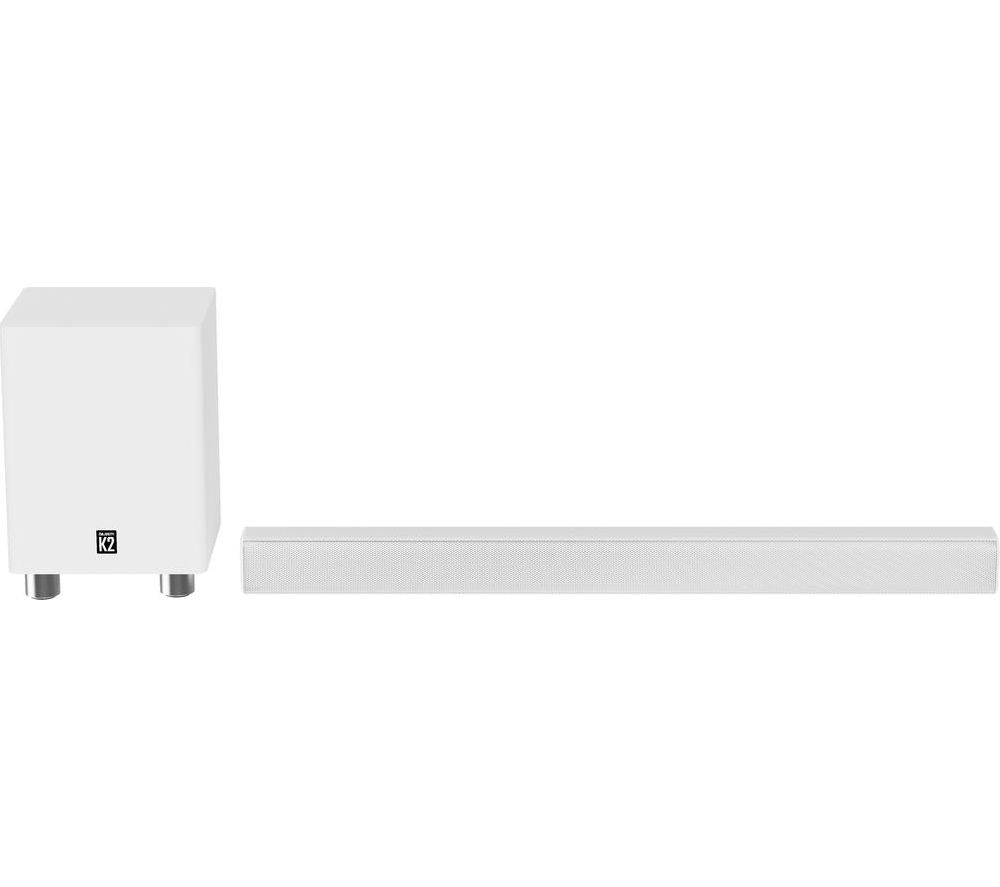 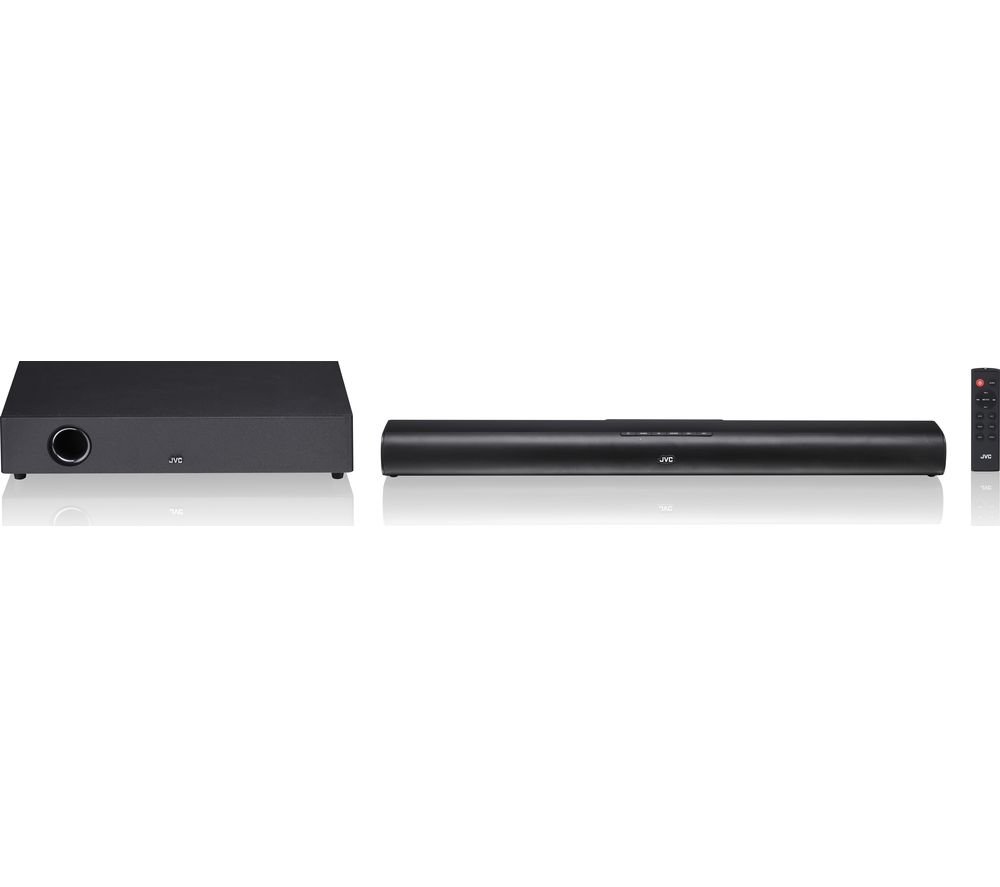 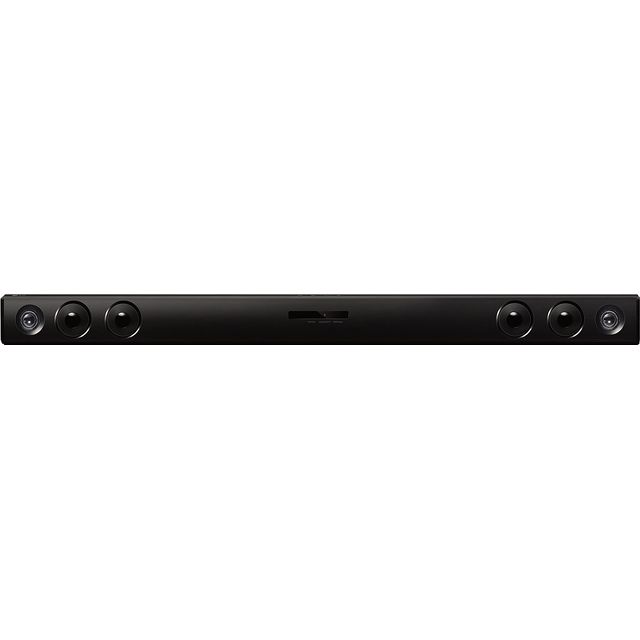 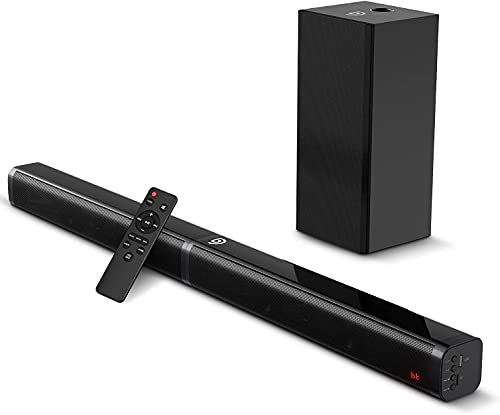 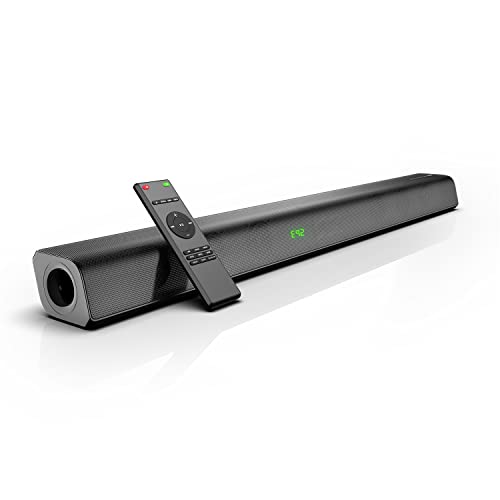 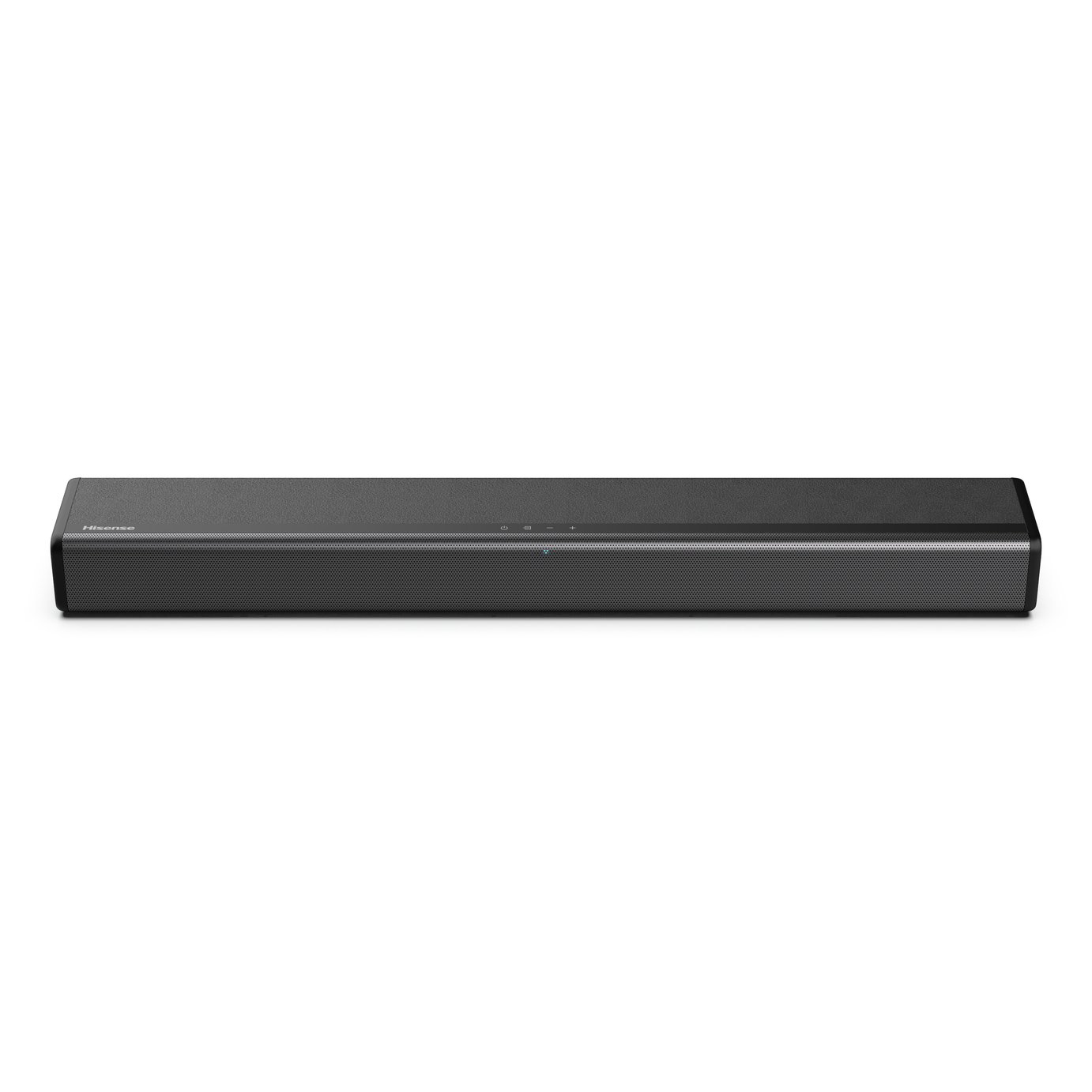 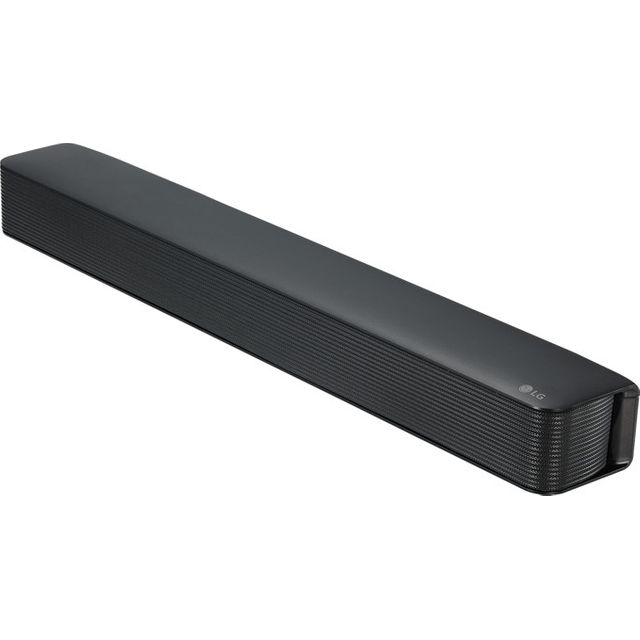 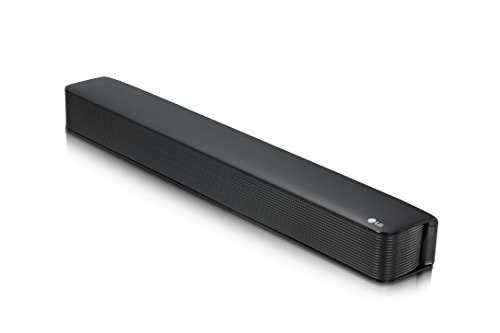 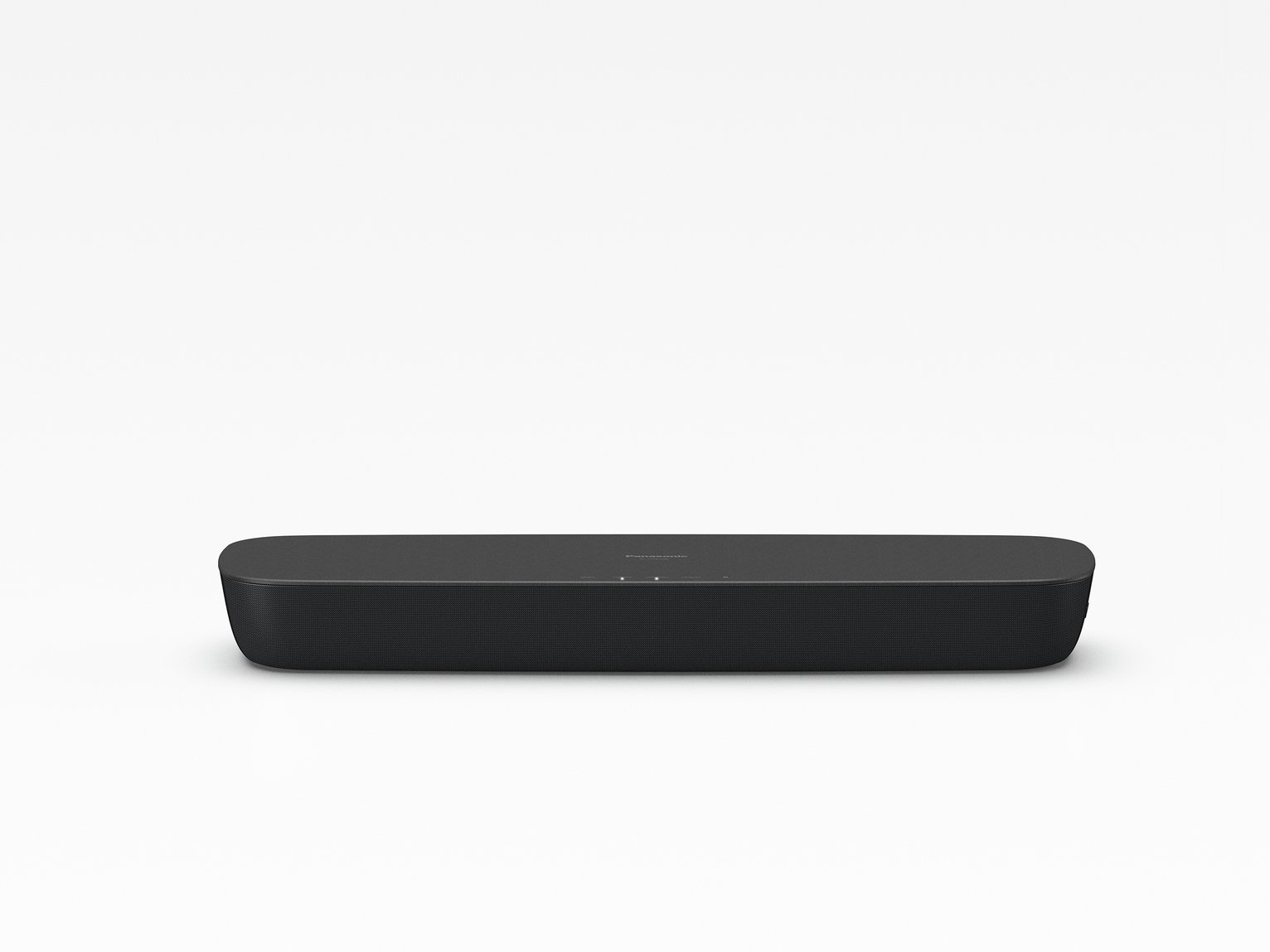 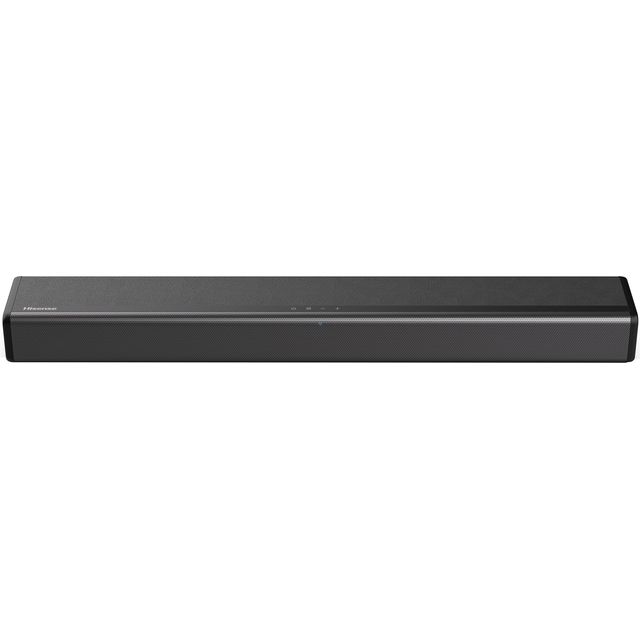 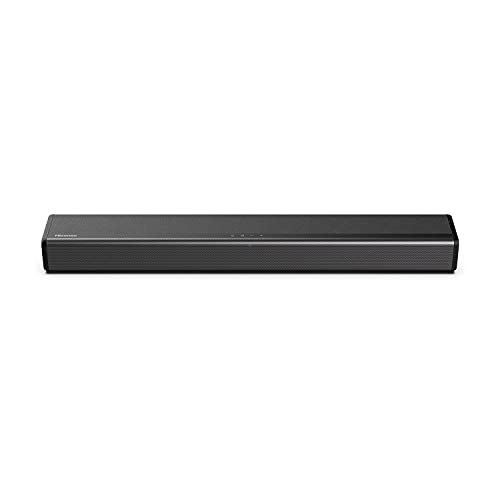 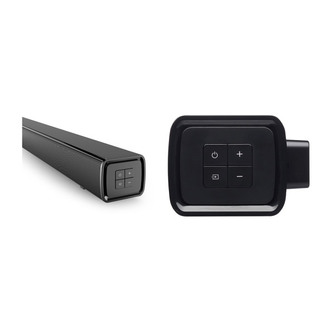 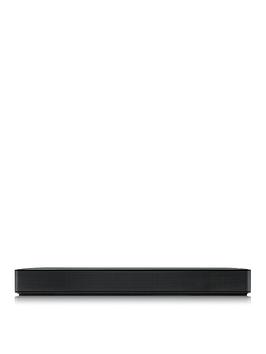 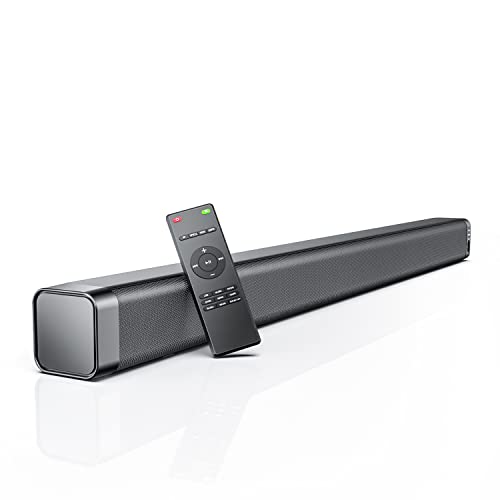 The average price for a Soundbar range is about £489.89

You can also find very similar products to Soundbar in the list below.